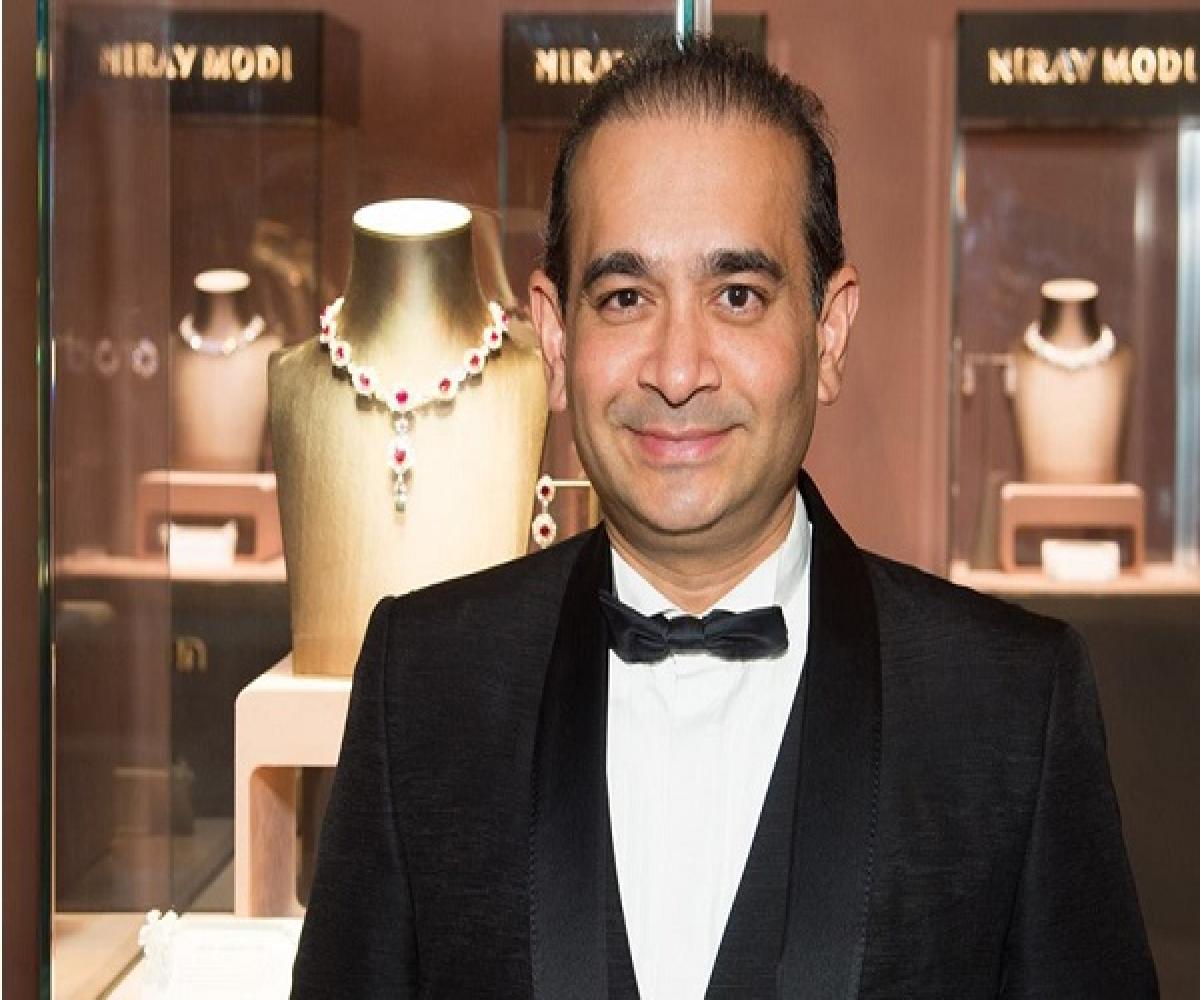 Image source: Nirav Modi Facebook page
After Punjab National Bank, the second largest public sector bank in India, detected a $1.8 billion fraud in one of its branches in Mumbai, it alleged that it has been defrauded by jeweller Nirav Modi, his uncle Mehul Chinubhai Choksi, and other relatives through three companies they own. Mehul Choksi is the chairman and MD of Gitanjali group.
In the latest development in the large banking scam that has unearthed, the Enforcement Directorate (ED) has registered a money laundering case in connection with the PNB bank fraud by Nirav Modi and others, on the basis of a CBI FIR.
The case has been filed under the Prevention of Money Laundering Act (PMLA) after going through a CBI FIR filed early this month and the complaint PNB filed against Modi and others.
ED has also summoned former PNB DGM Gokul Shetty, reports CNN-News18. Proceedings against officials named in the FIR have also begun.
On Thursday, ED conducted raids at the residence and offices of Nirav Modi and PNB. Nirav Modi’s showroom in Kala Ghoda, Mumbai, three showrooms in Surat, four others in Mumbai and two in Delhi have been raided
However, as per several media reports, Nirav Modi left India before PNB filed an FIR.
Background:
On Wednesday, Punjab National Bank informed the stock exchanges that it detected a $1.8 billion fraud in one of its branches in Mumbai. It said that it detected fraudulent and unauthorized transactions to the tune of around Rs 11,515 crore.
The amount of fraudulent transactions is equivalent to eight times the bank’s net income of about Rs 1,320 crore ($206 million).
These transactions were reportedly linked to jeweller Nirav Modi. PNB Bank filed its first complaint on Jan 28, 2018.
On February 5, the Central Bureau of Investigation had booked billionaire diamond service provider Nirav Modi, his brother, wife and an enterprise companion for allegedly cheating Punjab National Bank of over Rs 280.70 crore last year.
Following the complaint, the CBI registered a FIR under the Indian Penal Code sections related to criminal conspiracy, cheating and provisions of the Prevention of Corruption Act against the four.
According to a BloombergQuint report, as per the initial complaint filed by PNB, the issue was detected at the bank’s mid corporate branch at Brady House, Mumbai in mid-January. Nirav Modi, Nishal Modi, Ami Nirav Modi and Mehul Choksi were partners in three firms Diamonds R US, Solar Exports and Stellar Diamonds. As per the complaint, these three companies approached the bank for ‘buyers credit’ to make payments to overseas suppliers.
These were then allegedly cashed overseas from different banks, both private and public sector. Eight Letters of Understanding were issued Modi, without being entered in the books, to help him get loans from Hong Kong-based banks.
Ten officials from PNB have been suspended, reports BQ.
As per media reports, the other banks to have also lent money to Nirav Modi include Union Bank, SBI Overseas Bank, Axis Bank and Allahabad Banks. Union Bank lent Rs 2,300 crore and Allahabad Bank lent Rs 2,000 crore, SBI gave Rs 960 crore, reports MoneyControl.
(With IANS inputs)
Show More
Share
Facebook Twitter LinkedIn Pinterest Reddit WhatsApp Telegram Share via Email Print

Another shooting in the US: 17 dead in Florida school, suspect arrested