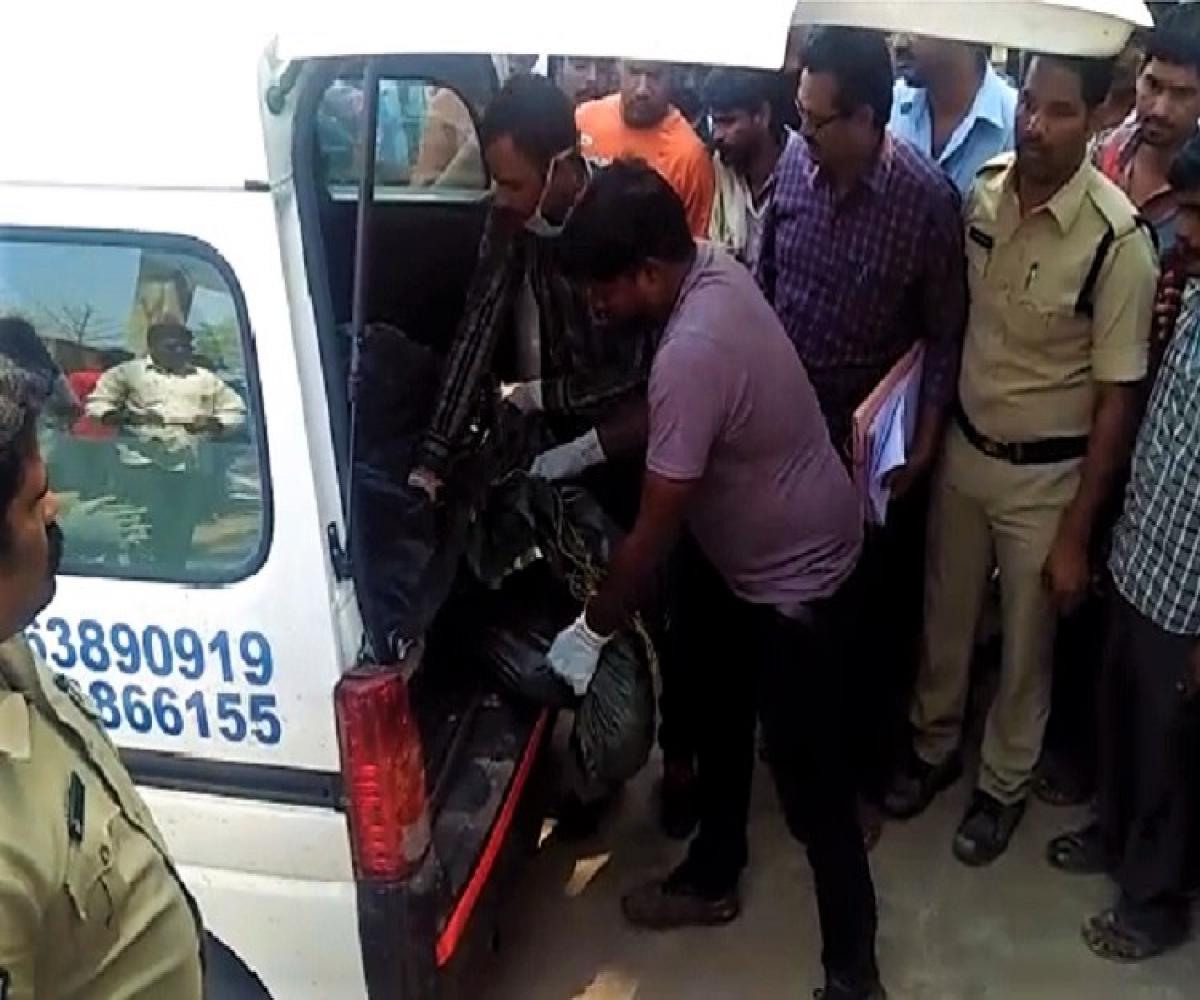 At least 12 Maoists and a police constable were killed in a gunfight with police in Telangana’s Jayashankar Bhupalapally district on Friday.
Three personnel of elite Greyhounds anti-Maoist force were also injured.
The exchange of fire occurred in the forests near Venkatapuram village on Telangana-Chhattisgarh border in the early hours of the day at around 6:30 am.
The Maoists received the big jolt in the joint operation by the police of the two states.
The incident occurred when police, including Greyhounds personnel, launched combing operations in the forests following tip-off about the presence of Maoists.
They surrounded the guerrillas and asked them to surrender. However, the Maoists opened fire, forcing the police to retaliate.
Some top leaders of the Communist Party of India (Maoist) including the banned outfit’s Telangana Secretary Hari Bhushan alias Jagan were suspected to be among the slain Maoists. The dead include six women cadre of the outfit.
Sushil Kumar, a constable of Greyhounds was also killed in the gun battle. Three other police personnel were injured and they were airlifted to Bhadrachalam town. The bodies of Maoists were also shifted to the town for an autopsy.

Five guns, including one AK-47 rifle, were recovered from the scene.
The CPI (Maoist) received the setback when it was trying to revive its activities in its former stronghold of north Telangana.
During the last few weeks, there were reports about the presence of Maoists in the old Warangal and Khammam districts. Police said many had crossed over from neighbouring Chhattisgarh and were indulging in extortion and other illegal activities.
In December last year, eight Maoists of Chandrapulla Reddy Poru Bata, a splinter group of old People’s War, were gunned down by police in Bhadradri Kothagudem district.
This was the first major incident since formation of Telangana State in 2014.
The Maoist movement had considerably weakened in undivided Andhra Pradesh since 2005 when the police launched massive operations and eliminated several top leaders following the collapse of the ceasefire and first-ever talks between then state government and the Maoists.

Polavaram fallout: At home or resettled, Pydipaka villagers are sinking in gloom