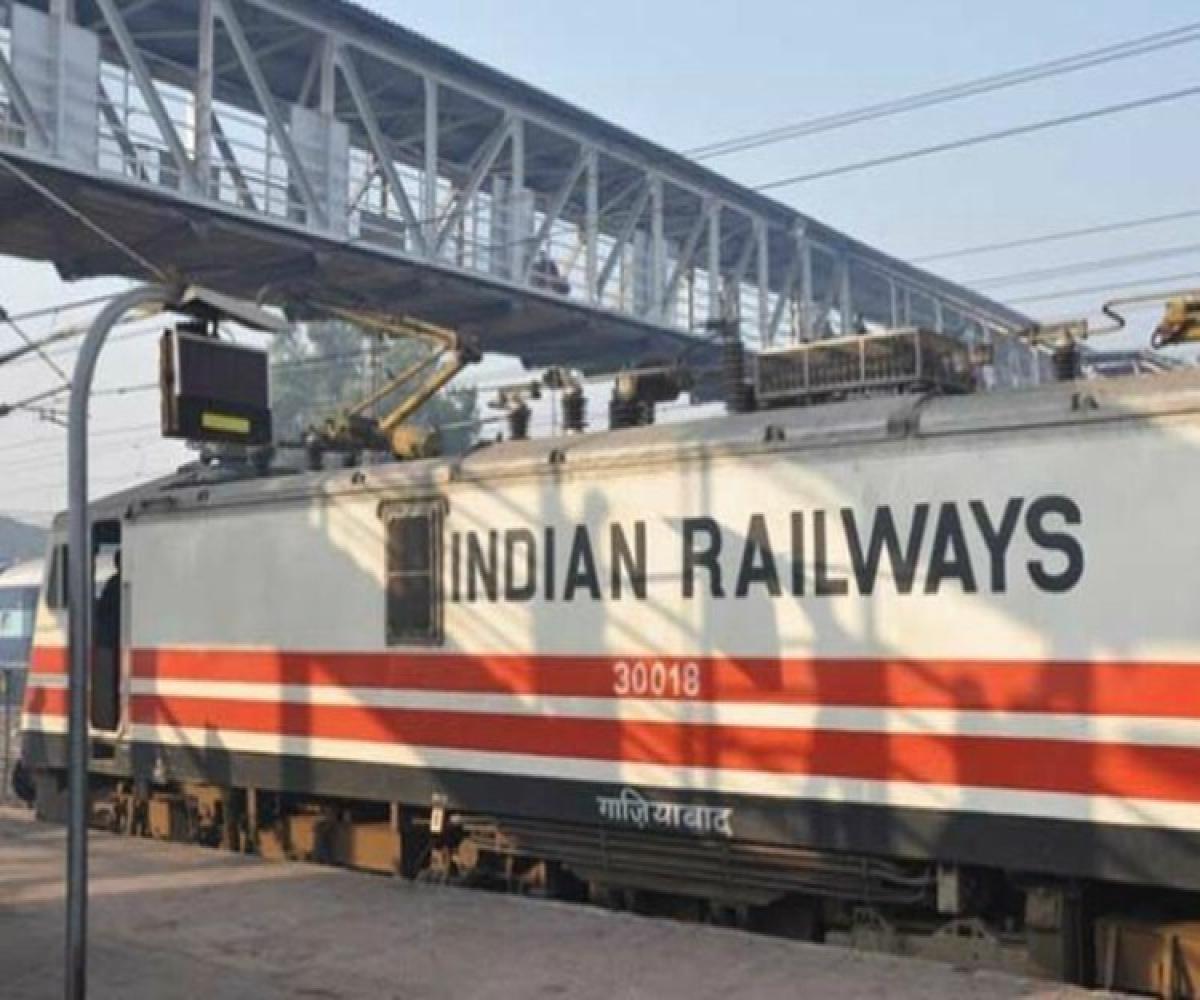 PTI/file photo
It was a challenging year for Indian Railways as it had to deal with a spate of accidents amid efforts to improve speed, revenue, safety and efficiency.
The year saw a change of guard at the ministry — the third of the Modi government and the 11th in the past eight years — with Piyush Goyal replacing Suresh Prabhu in September after 20 people died due to the derailment of Puri-Haridwar Utkal Express.
The new railway minister spelt out his priorities in terms of passenger safety, non-fare options to increase revenue, fast-tracking investments and electrification of routes.
There was also a change at the top in the Railway Board and Ashwani Lohani took over as its Chairman in August.
Days after taking over, Lohani wrote a letter to the employees urging them to pitch in wholeheartedly to set right the “image perception” of the national transporter that it was facing at a critical juncture.
Lohani said Railways had suffered a “serious dent” in the recent past due to unfortunate incidents and mentioned the need to bring down its operating ratio by steps such as reducing expenditure and increasing freight loading.
Railways is the largest rail network in Asia and the world’s second-largest under one management and carries 23 million passengers daily. It is also the world’s largest employer under single management and has an estimated 130,000 employees.
The year also saw the rail budget being merged with the general budget, breaking a tradition that had been continuing since 1924.
The foundation stone was laid for the country’s first bullet train network on the Mumbai-Ahmedabad route being built in collaboration with Japan that will cover the distance in just over two hours and is expected to have spin-offs, including new technology and skills.
The Railways have evolved a road map to increase speed of trains on some stipulated sectors that connect the metro cities as well as some state capitals.
It has also set a target to eliminate all unmanned level crossings by next year.
The challenges that Railways face include modernising the rolling stock such as locomotives and coaches, and reducing load of its sections running at above-line capacity (40 percent of Indian Railways’ 1,219 line sections are utilised beyond 100 percent).
Goyal has laid emphasis on mopping up internal resources and said that the national transporter was not looking at more funds in the 2018-19 budget as it is focused on monetising its own assets.
The Union Budget for 2017-18 pegged the Indian Railways’ capital expenditure at Rs 1.31 lakh crore, the highest ever in its history. Of this, gross budgetary support from the Finance Ministry was to the tune of Rs 55,000 crore.
According to an analysis done by IndiaSpend, a data journalism initiative, India’s death toll from train derailments in 2016-17 was the highest in a decade.
However, Railways’ own data says that “consequential train accidents” decreased from 107 to 104 in 2016-17 compared to the previous fiscal. It says that the number came down from 85 to 49 between April 1, 2017, and November 30, 2017, in comparison to the corresponding period last year.
The government had declared in 2015 that it will invest Rs 8.5 lakh crore in Indian railways to change the face of the sector. Goyal said earlier this year that railways is looking to invest about Rs 9.7 lakh crore in the next five years and this would help create 10 lakh job opportunities.
He also said that the ministry was reducing the time period for electrification of rail lines to save around Rs 10,000 crore per annum on fuel.
During the year, the railways introduced the country’s first semi-high speed fully AC train which has several modern facilities such as on-board LED TV, tea/coffee vending machine and bio-toilets.
The railways also started an SMS service about delayed trains with Rajdhani, Shatabdi, Tejas and Gatiman covered in the initial phase.
It also launced a new catering policy and initiated steps for 100 percent LED lighting at stations.
Under Project Swarn, 14 Rajdhani and 15 Shatabadi trains have been identified to significantly improve passenger experience.
If the efforts for a turnaround in the Railways yield results in the short term and there is boost to employment, it is likely to bring electoral dividends for the Narendra Modi government.