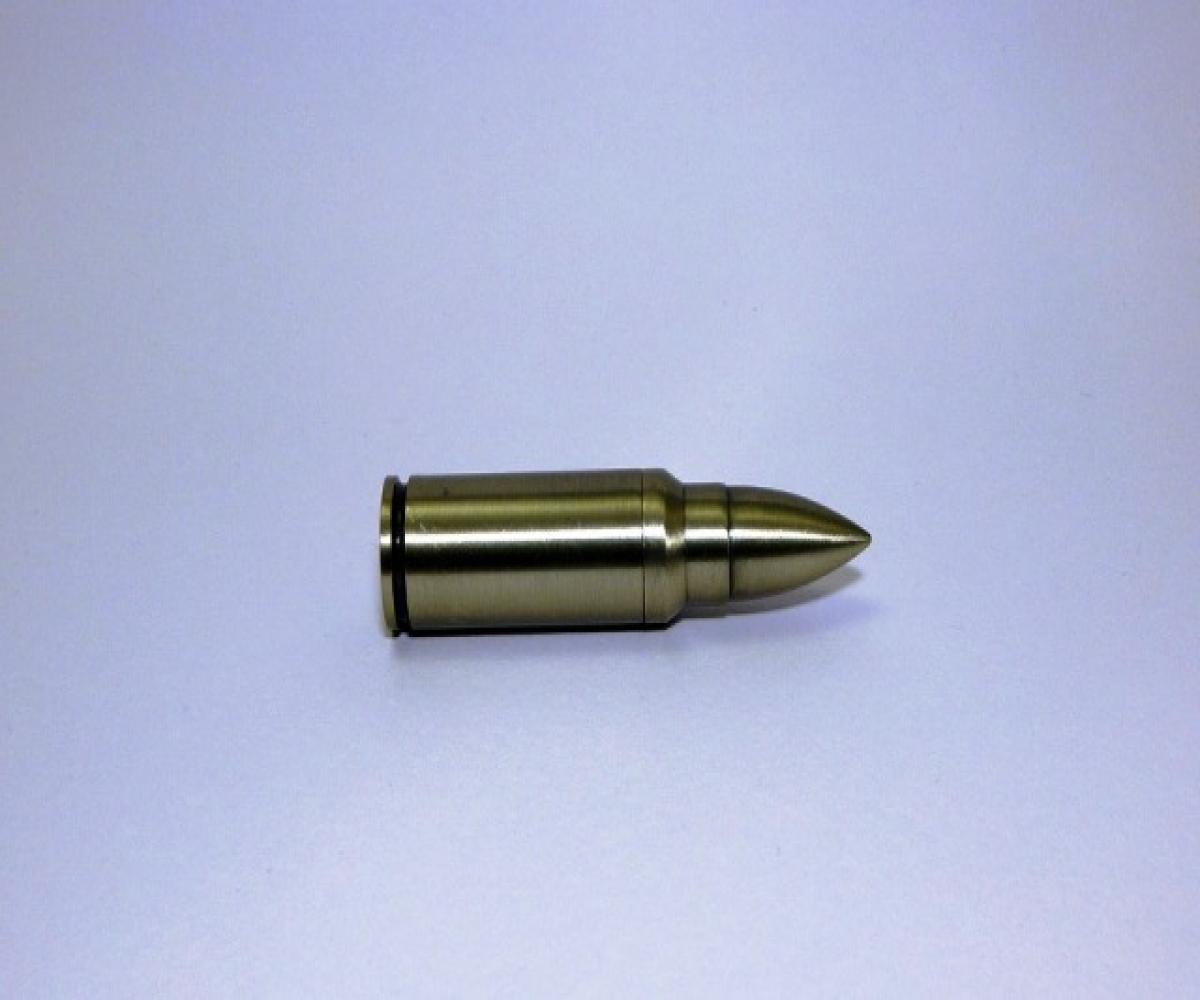 Image for representation
A 21-year-old B.Tech student travelling to Goa was held at Hyderabad airport for carrying a live bullet on Sunday.
The fourth year B.Tech student was identified as Vaibhav Kumar Sharma and is a resident of Moradabad in Uttar Pradesh.
A live ammunition of 7.65 mm calibre was found while checking his baggage.
Vaibhav along with his friend reportedly came to Hyderabad on a holiday and were taking a Go Air flight to Goa, The Times of India reported.
During questioning, Vaibhav claimed innocence and said that he didn’t know how the bullet came in his bag.
It was learnt that the passenger had not declared the ammunition at the check-in counter and also did not possess valid documents (arms and ammunition licence).
As the student couldn’t show the documents or a valid licence to justify the possession of the ammunition, he was arrested, Telangana Today reported.
In a similar incident, earlier in October, a passenger from Hyderabad carrying six live bullets, was arrested.
In April, two jawans were caught with a live bullet along with two grenades and some ammunition respectively in separate incidents at Delhi airport.
After detaining the jawan, the army authorities took over the case to investigate how the jawan came to possess the bullet.
In the other case, a jawan was found carrying two-hand grenades besides heavy machine gun ammunition and medium machine gun ammunition and four live bullets.
During the investigation, the jawan reportedly told security officials that a superior officer had handed over the explosives to him with instructions to hand it over to a particular person at Delhi airport.
In 2017, there were a series of such incidents where passengers were caught at the Delhi airport for carrying a live bullet, forcing the authorities to conduct a thorough investigation.