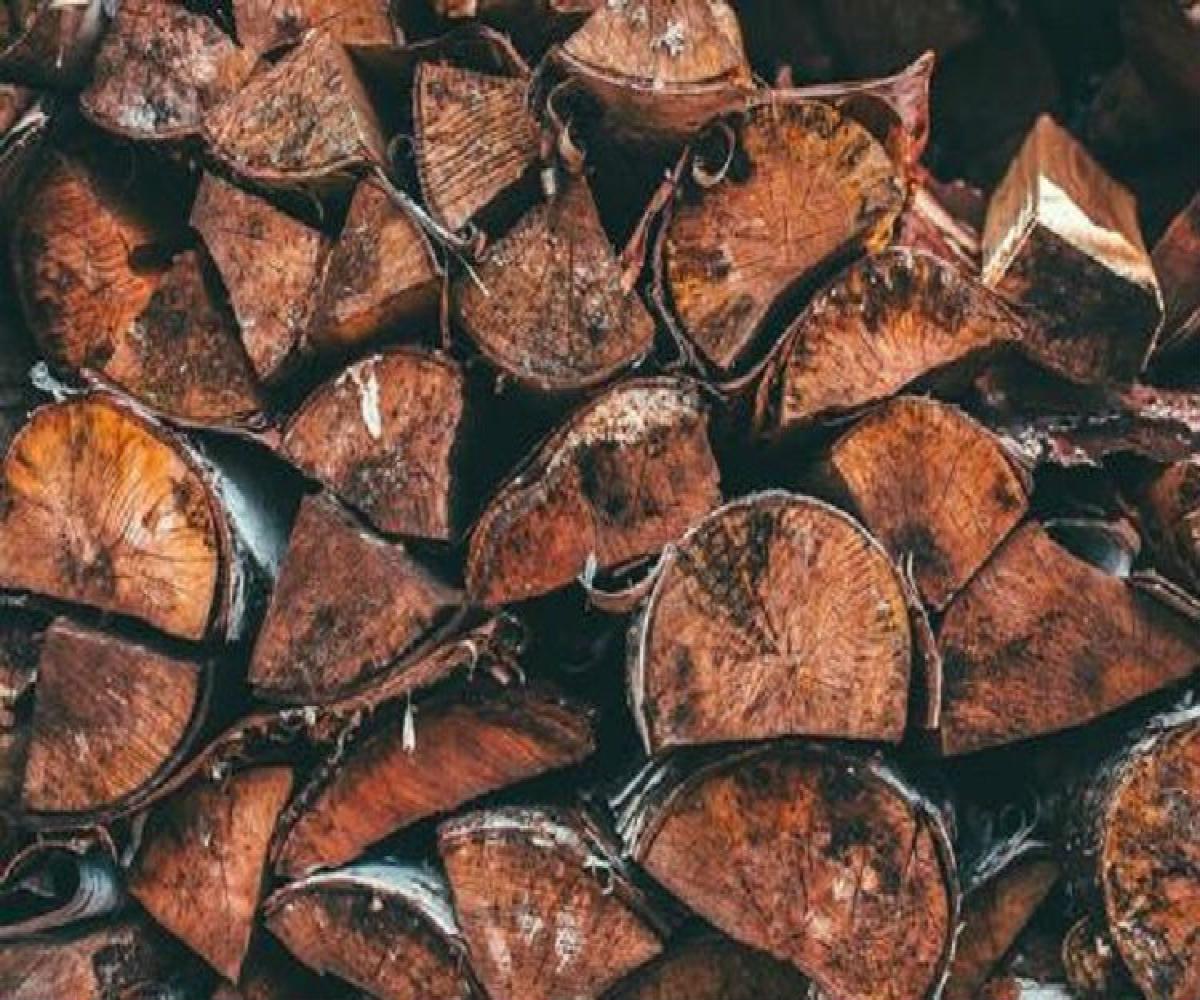 Image for representation
In yet another bust, the Andhra Pradesh Forest Department nabbed five alleged smugglers and recovered 25 rare red sanders logs from their vehicle. The incident took place at a check post in Renigunta mandal near Tirupati.
According to reports, the accused attempted to drive through the barricade and the check post, but officials were able to stop them with the help of the locals and the logs were seized.
The vehicle bore a Tamil Nadu registration license plate.
Red sanders are indigenous to the Eastern Ghats in Andhra and grow mainly in the Seshachalam hill ranges spread across Chittoor and Kadapa districts in the Rayalaseema region.
The precious wood has a huge demand abroad, especially in China, Myanmar, Japan and other countries of East Asia, as it is used in traditional medicines and woodcraft.
The Andhra government often seizes several tonnes of logs every year during combing operations by special forces in the forests, which it auctions later after permission from the Central government.
A tonne of red sanders fetches Rs 20 lakh to Rs 25 lakh in the international market.
Just earlier this month, the Andhra Pradesh police arrested over 80 labourers from Tamil Nadu who were suspected to be hired as labourers to cut down red sanders trees in the state.
The police made the arrest at Anjaneyapuram, which is close to Tirupati and the Sesachalam forests, where the rare trees are found.
According to reports, officials intercepted a truck from Arcot in Tamil Nadu late in the night, based on a tip-off.
The officials then opened up the back of the truck and found 84 labourers who were confined and cramped into the small place.
When questioned, the labourers reportedly said that the kingpin of their network had offered Rs 600 per kg of red sanders wood.