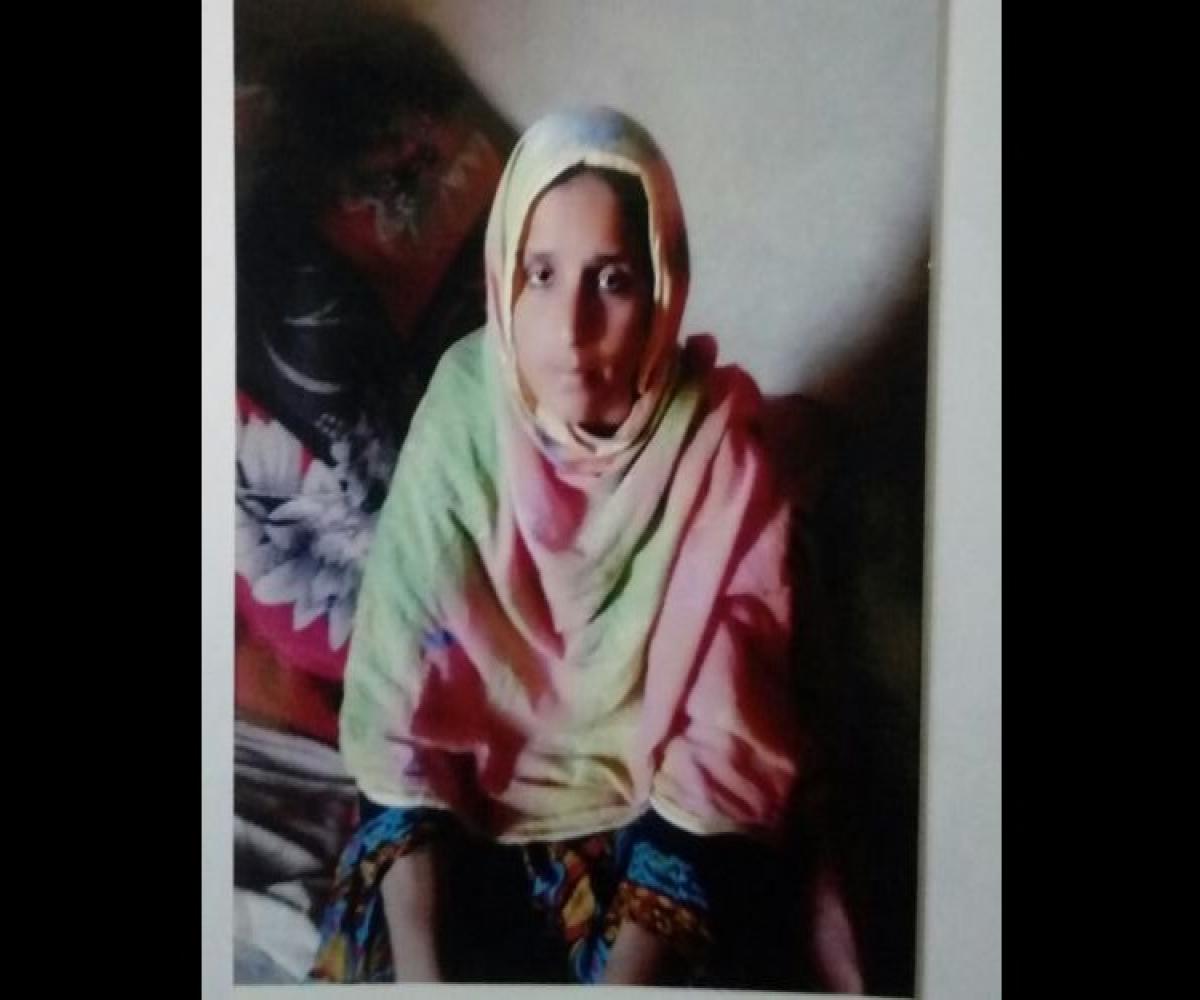 After being allegedly tortured in Pakistan by her husband, 45-year-old Mohammadia Begum is all set to return to her home in Hyderabad from Lahore on Wednesday.
Union Minister for External Affairs Sushma Swaraj had earlier taken up her case, after an appeal made by Hajra Begum and her husband, Mohammed Akbar, who had been trying to rescue their daughter for close to a year.
“She is India’s daughter. If ticket is a problem, we will provide the ticket to Mohammadi Begum for her return from Pakistan,” Swaraj had said on Twitter.
The woman is set to arrive at the Delhi airport at around 2pm following which she will reach Hyderabad by around 8pm.
23-year-old Mohammadia Begum, a resident of Hyderabad, was married off to Mohammed Younis, a mechanic in Muscat in 1996.
“At the time, Younis kept telling us that he lived in Muscat, worked in Muscat, and was an Omani national. We made the mistake of believing him,” the woman’s father had told TNM last year.
The ‘nikah’ was performed over telephone through an agent and Begum joined Younis in Muscat. After 12 years of marriage, Begum got a shock when Younis, who had lost his job, disclosed that he was a Pakistani.
By then, they already had four kids – two sons and two daughters.
Following this, the parents alleged that Begum was taken to Lahore, where she was being tortured since she expressed her wish to return home to Hyderabad.
Majlis Bachao Tehreek (MBT) leader Amjed Ullah Khan who had also taken up the woman’s case on a request from her parents, had repeatedly taken up the case with the High Commission and Sushma Swaraj to help Mohammadia Begum.
After she was provided a visa, Mohammadia faced an issue as she did not have money for a ticket, and neither did her parents. While the Indian government provided for her ticket to New Delhi, Amjed Ullah Khan provided the air ticket to Hyderabad.
Show More
Share
Facebook Twitter LinkedIn Pinterest Reddit WhatsApp Telegram Share via Email Print

Sridevi's farewell in pics: Celebs and fans pour in to pay last respects