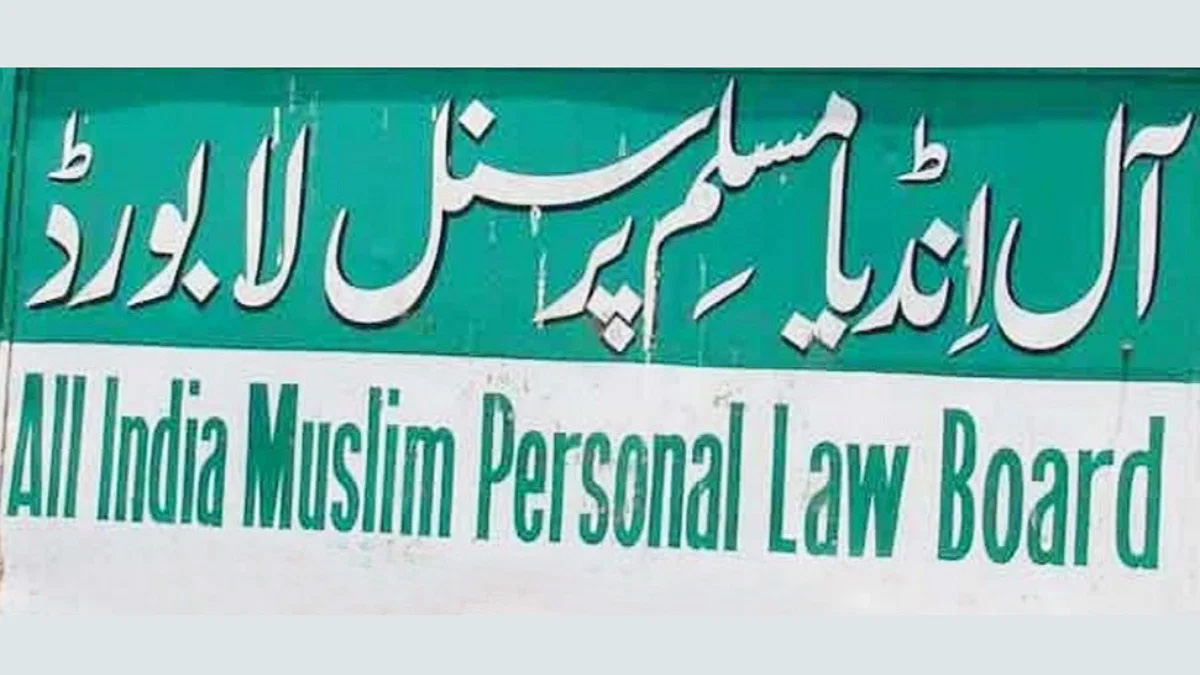 Lucknow, Feb 5 (IANS) The All India Muslim Personal Law Board (AIMPLB) met here on Sunday and discussed various issues including the Gyanvapi dispute, uniform civil code and other issues related to Muslims.

“Such a code is neither relevant nor beneficial for a multi-religious, multi-cultural and multi-lingual country like India,” the Board said in a release.

The AIMPLB also appealed to all to preserve religious freedom and personal laws.

The Board said that the Places of Worship Act 1992 should be adhered to in word and spirit in national interest.

It also urged the courts to take note of atrocities on minorities and weaker sections since the judiciary is the last hope of all citizens.

The Board further objected to the practice of putting down houses and implicating the accused even before law is allowed to take its course.

The protection of Waqf and how it can be used for education of the poor and Muslims, bettering the lives of women and increasing their participation in social life was also discussed.

The meeting was attended by All India Majlis-E-Ittehadul Muslimeen (AIMIM) chief Asaduddin Owaisi.

The AIMPLB has 51 executive members including AIMIM chief Asaduddin Owaisi.

Condonation of delay application not on record: Delhi HC to Sashi Tharoor’s counsel