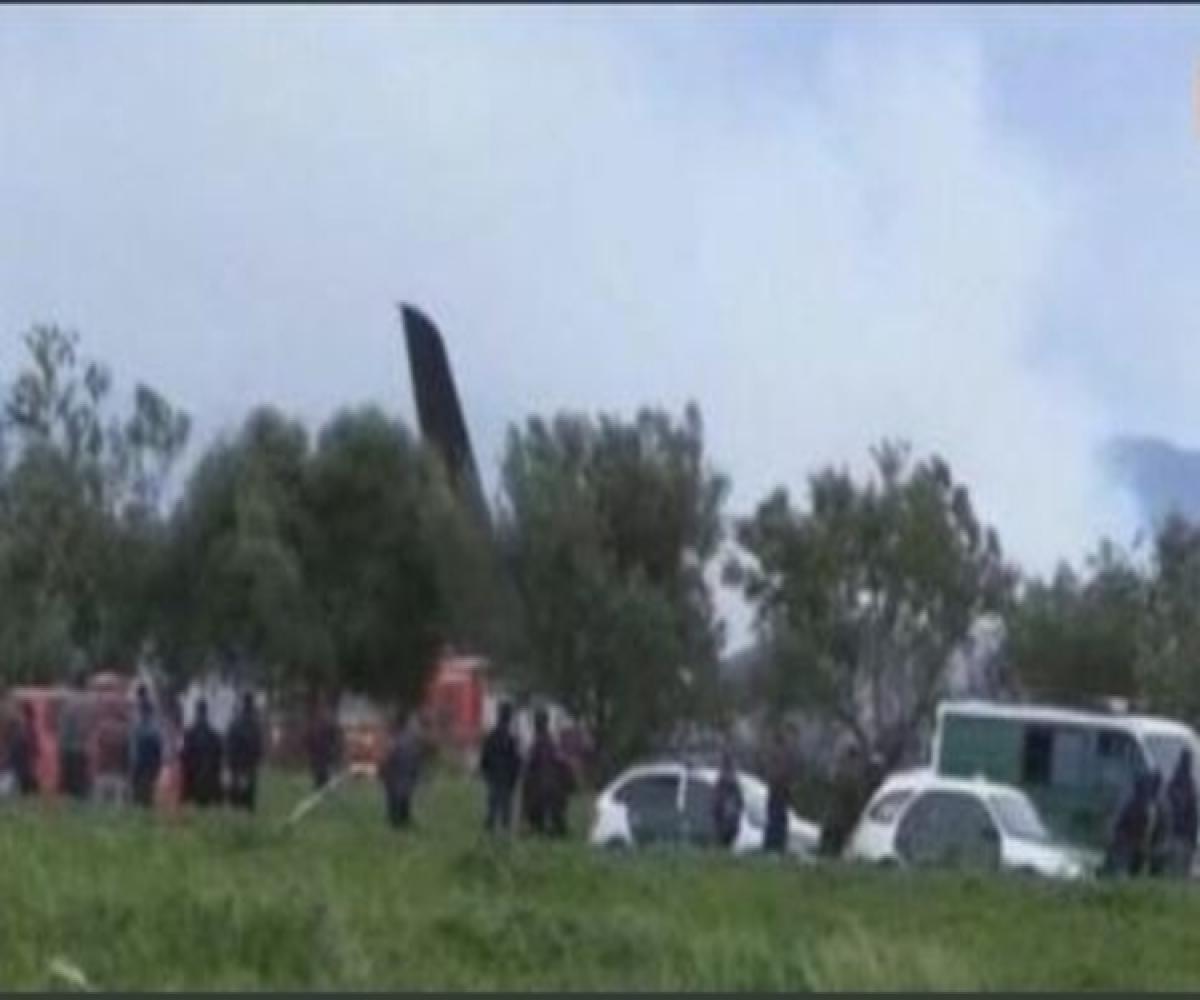 Twitter: @AmichaiStein1
An Algerian military plane carrying crashed on Wednesday shortly after take off, according to local media.
The Iliushin-type military aircraft crashed near an air base in Boufarik, located about 30 kilometers (20 miles) southwest of the capital Algiers, the state-run Algerie Presse Service reported.
Algerian emergency services said 257 people onboard were killed.
The Defense Ministry issued a statement saying the cause of the crash was unclear and that an investigation had been opened. It did not give a casualty toll.
The plane was reportedly heading to Bechar, in the southwest of the country near the border with Morocco.
Ennahar  newspaper reported that 26 of those killed were members of the Polisario Front, an armed political movement seeking independence for the Moroccan-controlled Western Sahara.
Algeria is the chief backer of the Polisario Front, which Morocco accuses of setting up military posts in a UN-monitored buffer zone in the Western Sahara near the border with Algeria.
Moroccan Foreign Minister Nasser Bourita last week said Rabat would take whatever action necessary to defend Western Sahara and blamed Algeria for the multi-year conflict.
(The article was first published on DW. You can read the original article here.)
Show More
Share
Facebook Twitter LinkedIn Pinterest Reddit WhatsApp Telegram Share via Email Print

4 cases of anthrax in Andhra: Why this mandal has been hit by the disease

How an India, Iran and Russia partnership can save Afghanistan

Necessary measures must be taken to ramp up beds for Covid patients: PM