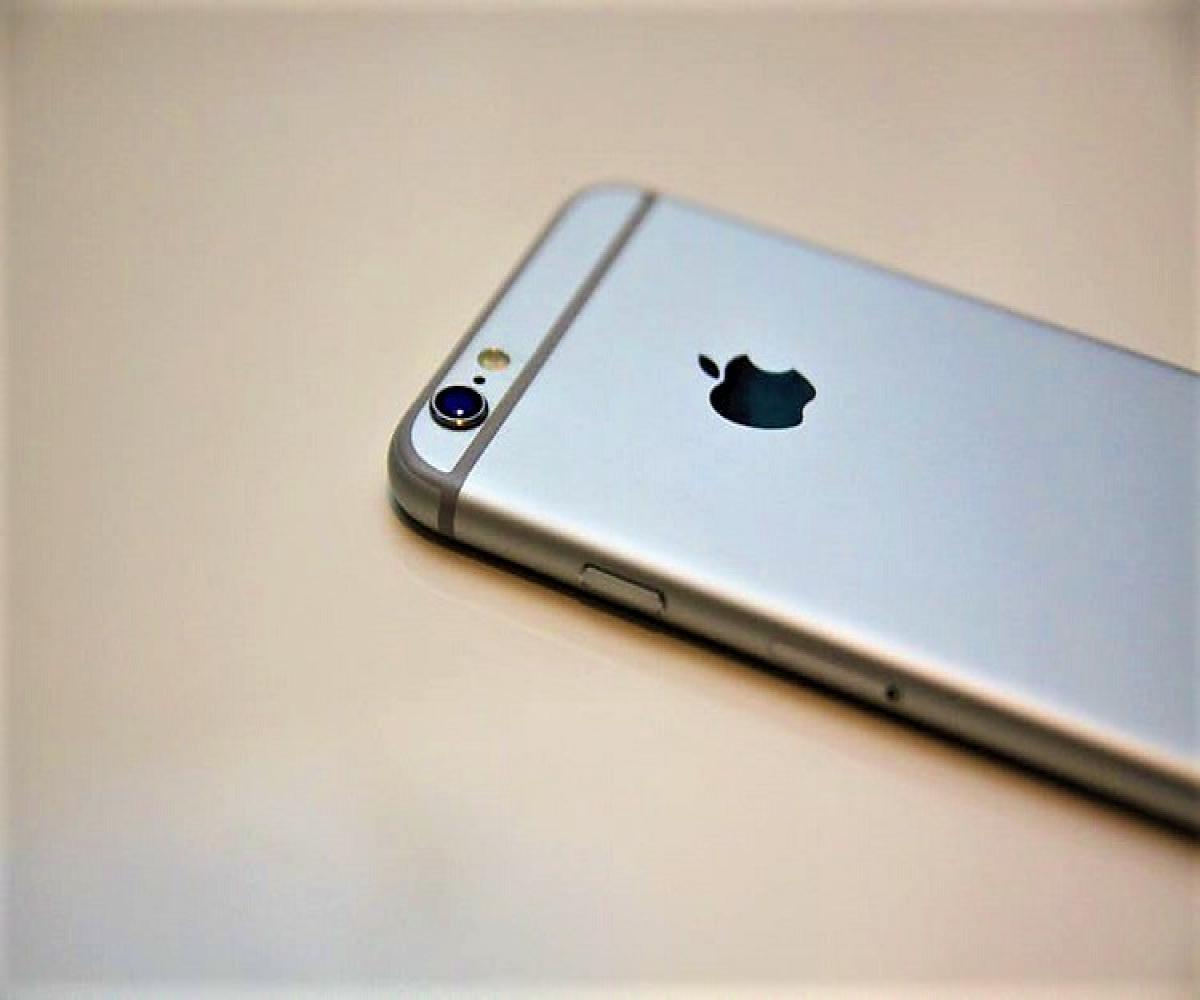 Image for representation
In a bizarre incident in Andhra Pradesh, an unidentified devotee offered an iPhone6 to the presiding deity at the famous Subramanya Swamy temple in Mopidevi in the state’s Krishna district.
Officials from the temple administration were in for a surprise this week, when they found the phone as they were counting their collections, as the devotee had dropped it into the ‘hundi’ or donation box.
Speaking to TNM, an official from the temple said that they had no idea about when the phone was dropped into the hundi.
“We opened the hundi on Friday after a little over three months (108 days) as usual, and as we were counting the collections, we found the iPhone with the sealed pack. It had everything from a cover, to the warranty card,” the official said.
While officials have found phones earlier, which may have slipped into the hundi unintentionally as devotees put in their offerings, this is the first time that a person has actually donated an iPhone intentionally, to the deity.
“We suspect that maybe the devotee owns a mobile shop or some such business and may have donated the first phone in the hundi as an ‘offering’ for good luck. However, we can’t be sure,” the official said.
As of now, the temple administration is also looking at what can be done with the phone.
While the initial idea was to auction it and donate the proceeds to the temple, the authorities are also looking at keeping the phone at a reception desk, to answer calls from devotees.
Temple executive officer M Saradha Kumar also told reporters that they would consult with the government and officials of the endowments department, before taking further action.
The Lord Subramanya Swamy temple at Mopidevi is situated close to Vijayawada and thronged by thousands of devotees every month,
While such incidents are rare, they are not unheard of.
In 2016, the Sai Baba temple in Shirdi found two diamond necklaces worth a whopping Rs 92 lakh in its hundi.

‘Wronged by TDP regime’, BJP prepares to strike back in Andhra in bid to conquer south