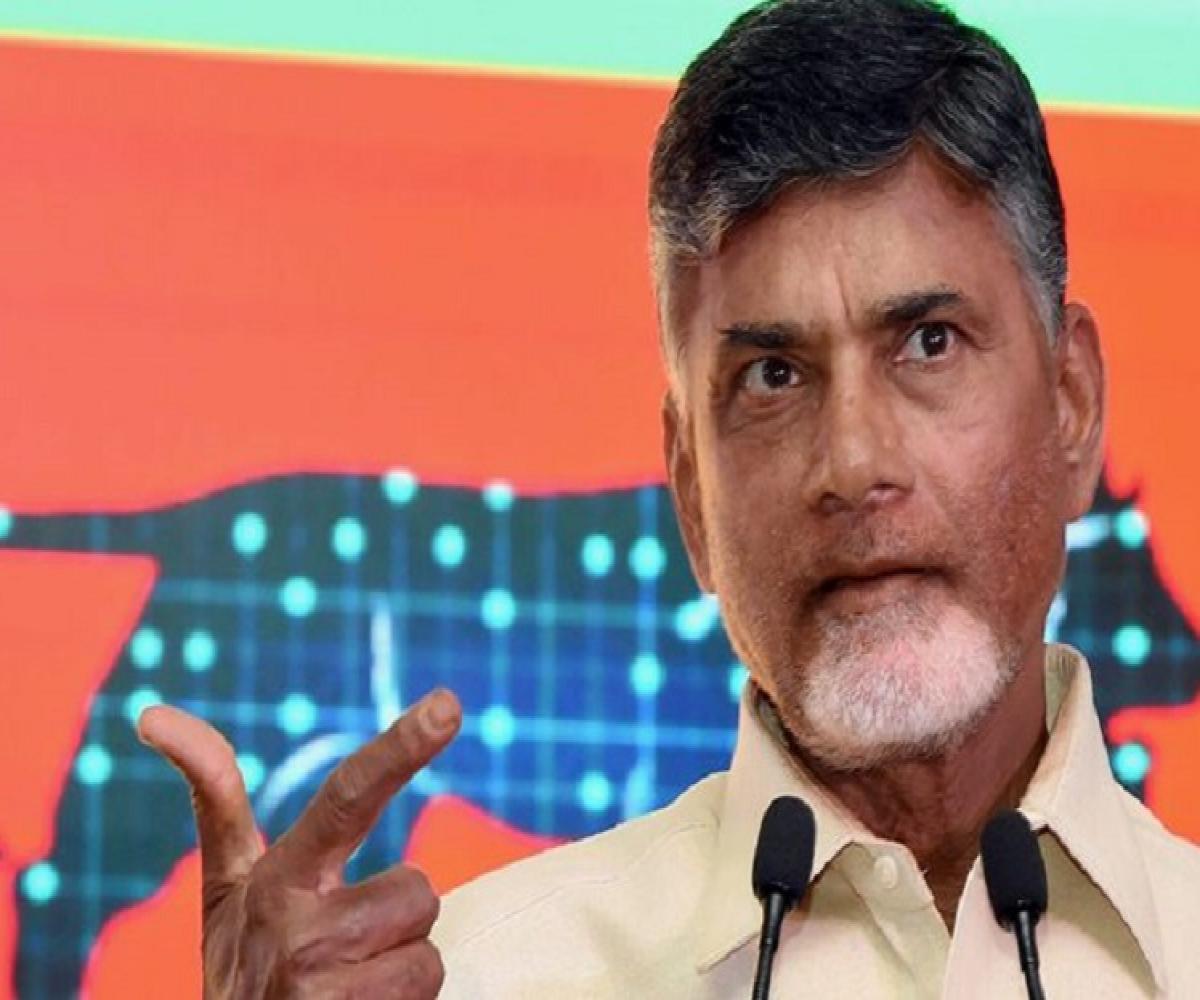 File photo: PTI
Amid a perceived strain in ties with the BJP, Andhra Pradesh Chief Minister N. Chandrababu Naidu on Friday virtually threatened to drag the Centre to court over the unfulfilled commitments made in state Reorganization Act.
The Telugu Desam Party (TDP) President said the state government could move the Supreme Court to get justice.
“We are not asking for any extra favours. We are demanding what is due to us under Andhra Pradesh Reorganisation Act. We want the Centre to do the handholding and provide level playing field till the state achieves parity with others. If required, we will go to the Supreme Court on one or two issues,” he said at a conference of district collectors and other officials.
Naidu, who met Prime Minister Narendra Modi last week, said the state will take whatever the Centre gives and then chalk out its future course of action.
During the meeting with Modi, Naidu had urged him to release the pending Rs 16,447 crore through NABARD and make other arrangements to fund projects in the ratio of 90:10 between the Centre and state under the Special Assistance Measure announced last year in lieu of special category status.
Naidu also demanded that the Centre fulfill its commitment to bear the entire expenditure on Polavaram project and sought immediate release of Rs 3,450 crore already spent by the state.
The TDP chief’s remarks came a day after NITI Ayog Vice Chairman Rajiv Kumar’s statement in Amaravati that Andhra Pradesh was a fast growing economy and would not need much of help from the Centre.
Naidu was also upset with his Telangana counterpart K. Chandrasekhar Rao’s statement that Andhra Pradesh was no comparison to Telangana.
Stating that Andhra Pradesh had the lowest per capita income in the south with a difference of Rs 35,000 with the nearest competitor, Naidu said this was not because of the mistake of people but due to the unscientific decision of the UPA who split the state in 2014.
He said five crore people suffered as the then rulers did not do “equal justice” by compensating the state for the loss of Hyderabad to Telangana.
He said in the last three and half years, the state had improved but had not recovered from the loss. “If we have to recover there are only two options. We have to work hard or the Centre has to do the hand holding to undo the injustice.”
Naidu also reacted to Chandrasekhar Rao’s allegation that rulers from Andhra destroyed Hyderabad.
“I developed Telangana and Hyderabad for the benefit of Telugu people. Those making such comments should see what was Hyderabad before 1995 and what was it afterwards,” said Naidu, who served as the Chief Minister of undivided state from 1995 to 2004.
Show More
Share
Facebook Twitter LinkedIn Pinterest Reddit WhatsApp Telegram Share via Email Print