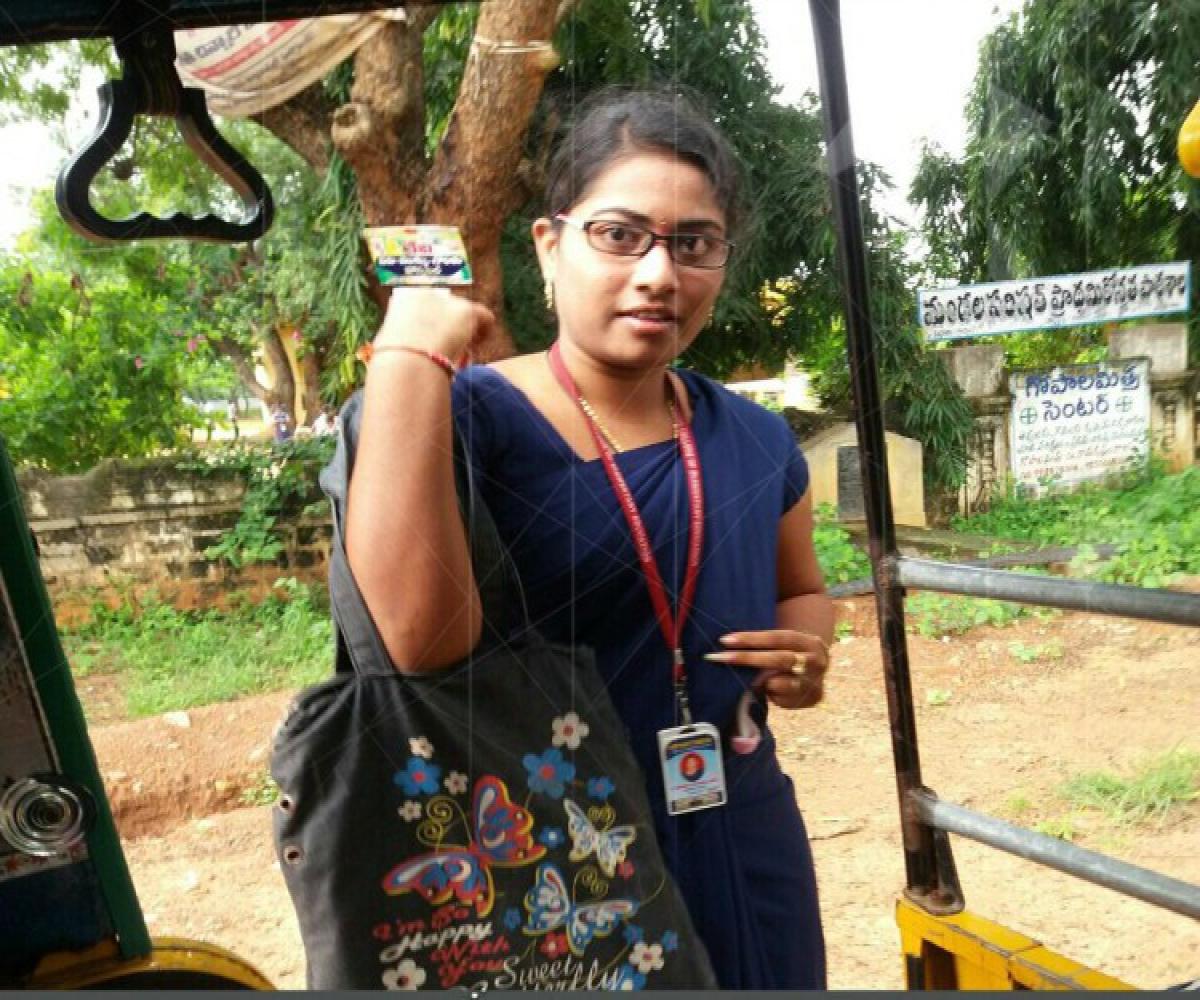 In yet another shocking incident of pre-planned murder for rejecting a love proposal, a deranged stalker stabbed a 24-year-old woman to death in Telangana on Saturday before committing suicide by consuming poison.
The accused, identified as V Srinivas Raju (26) and a relative of the victim, had been harassing Pravalika, a volunteer teacher in Nemalipeta village of Bhadradri Kothagudem district, for the past few months, insisting that she marry him.
Pravalika had rejected his proposal several times and their parents were also against the marriage.
After Pravalika got engaged to another man, an infuriated Srinivas came to the school where she worked and stabbed her to death near the school premises on Saturday evening.
A police officer, quoting eye witnesses, said Srinivas stabbed her repeatedly till she succumbed. Even before those present there could react, the youth consumed poison from a bottle he was carrying. He too succumbed on the spot.
While Pravalika hailed from Ashwaraopeta of Kothagudem district, Srinivas hailed from West Godavari in Andhra Pradesh. Police confirmed that it was a pre-planned murder.
This incident comes just days after Sandhya Rani’s murder by her ex-colleague Sai Karthik in Hyderabad. Karthik threw petrol on Sandhya and set her ablaze on the road while she was returning home from office.
Karthik had been harassing her for many months although she rejected his proposal on several occasions.
The girl succumbed the next day after suffering 64% burns. In her dying declaration, Sandhya narrated the ordeal she went through because of the accused.
Karthik was caught by the police the same day and sent to remand. Police had called the case a pre-planned murder and assured a speedy trial in the case.
Besides murder, the accused was also booked under the SC/ST Atrocities Act, as Sandhya belonged to Mala community – a Dalit community.

Entire South India will be saffronised in 2-3 years: Tejasvi Surya