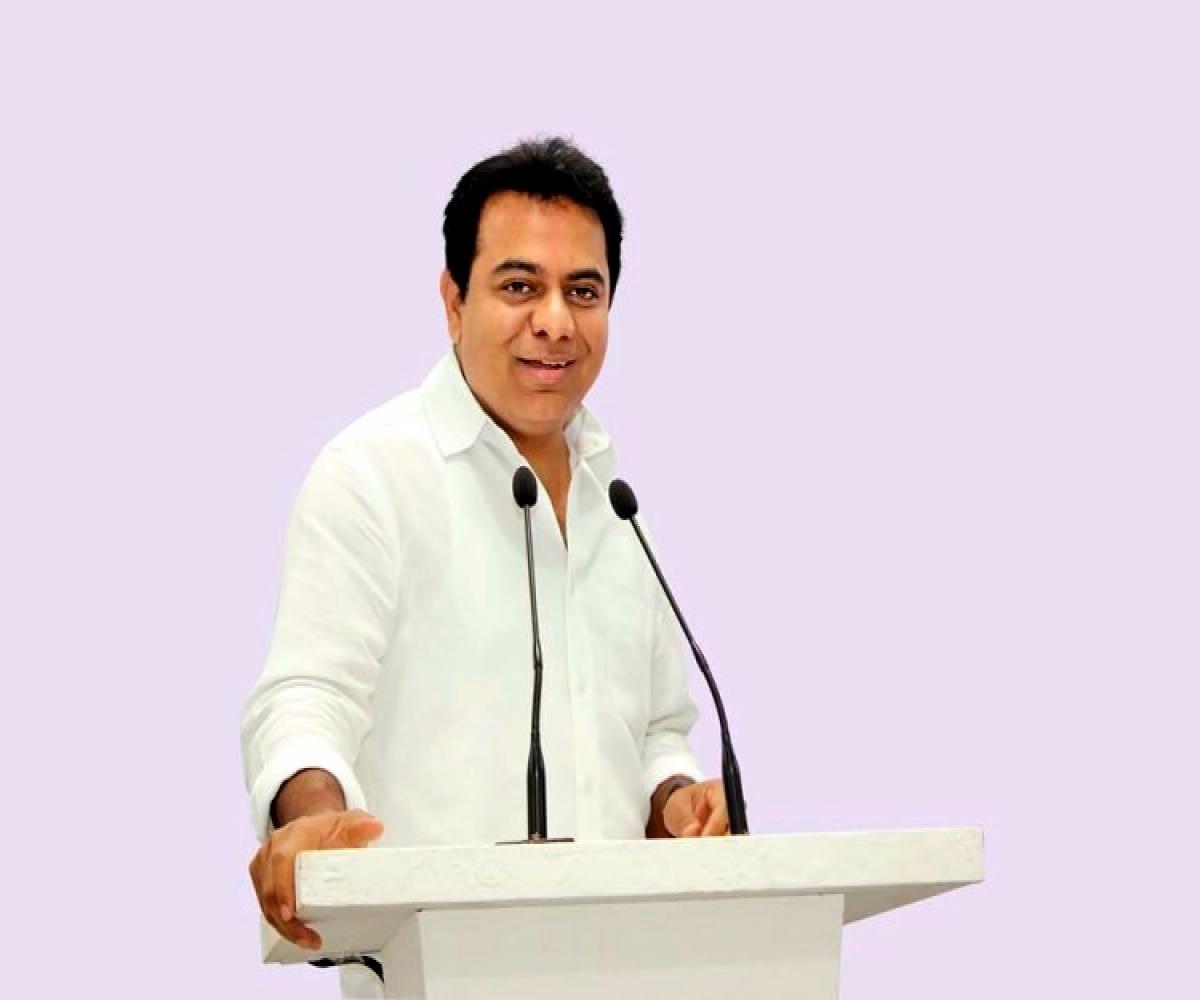 Telangana’s Minister for IT KT Rama Rao took a jibe at former Kodangal MLA Revanth Reddy on Thursday during an interactive session on Twitter.
When a user asked him for a “Few words about Revanth Reddy?” KTR promptly replied with a “Who’s that”. Revanth Reddy had shifted from the Telugu Desam Party to the Indian National Congress.

The minister had a two-hour session on Twitter, where users could pose questions to him with #AskKTR.
Besides taking a potshot at Revanth, who recently joined the Congress party, KTR also took a couple of questions about Tamil Nadu politics. When one user asked him to come to Tamil Nadu because they wanted a minister like him, he said that he was perplexed after the results of the RK Nagar bye-polls, but was following it with interest as a political observer. When asked his opinion on Rajnikanth entering politics, he replied with a simple “People will decide”.

After seeing recent bypoll result, I am perplexed about TN politics. Following with interest just as a political observer https://t.co/dlBgCR7a9v
— KTR (@KTRTRS) December 28, 2017

People shall decide https://t.co/uESmZWbCw5
— KTR (@KTRTRS) December 28, 2017
During the two-hour-long chat, the minister answered on a variety of topics. When one user asked him if he was happy with what the central government was offering Telangana, KTR replied in the negative, and said that there were “Many unfulfilled promises”.

KTR also chose to be diplomatic. When asked if he could say one word about Andhra Pradesh, KTR called it a sister state.

SisterState https://t.co/jfp1vvI116
— KTR (@KTRTRS) December 28, 2017
Goshamahal BJP MLA T Raja Singh also joined the chat and asked when he can get an appointment to meet him to discuss problems in his constituency, to which KTR replied promptly.

KTR was also asked questions regarding the status of work on different ongoing projects. During that, he also announced that the flyover between Inorbit Mall and Hitec city would be completed by mid-2018.

KTR was recently declared ‘Leader of the Year’ by Business World.  When asked if he had a piece of advice who want to join politics, he said:

Don’t be ignorant of politics in the world’s largest democracy. Be well equipped & take a dive if you’re keen https://t.co/YfXIDnDtgl
— KTR (@KTRTRS) December 28, 2017

Students not locked up during KTR’s visit to RGUKT, says T’gana govt

CM KCR not responding to my letters on Arogyasri scheme: MLA Jagga Reddy