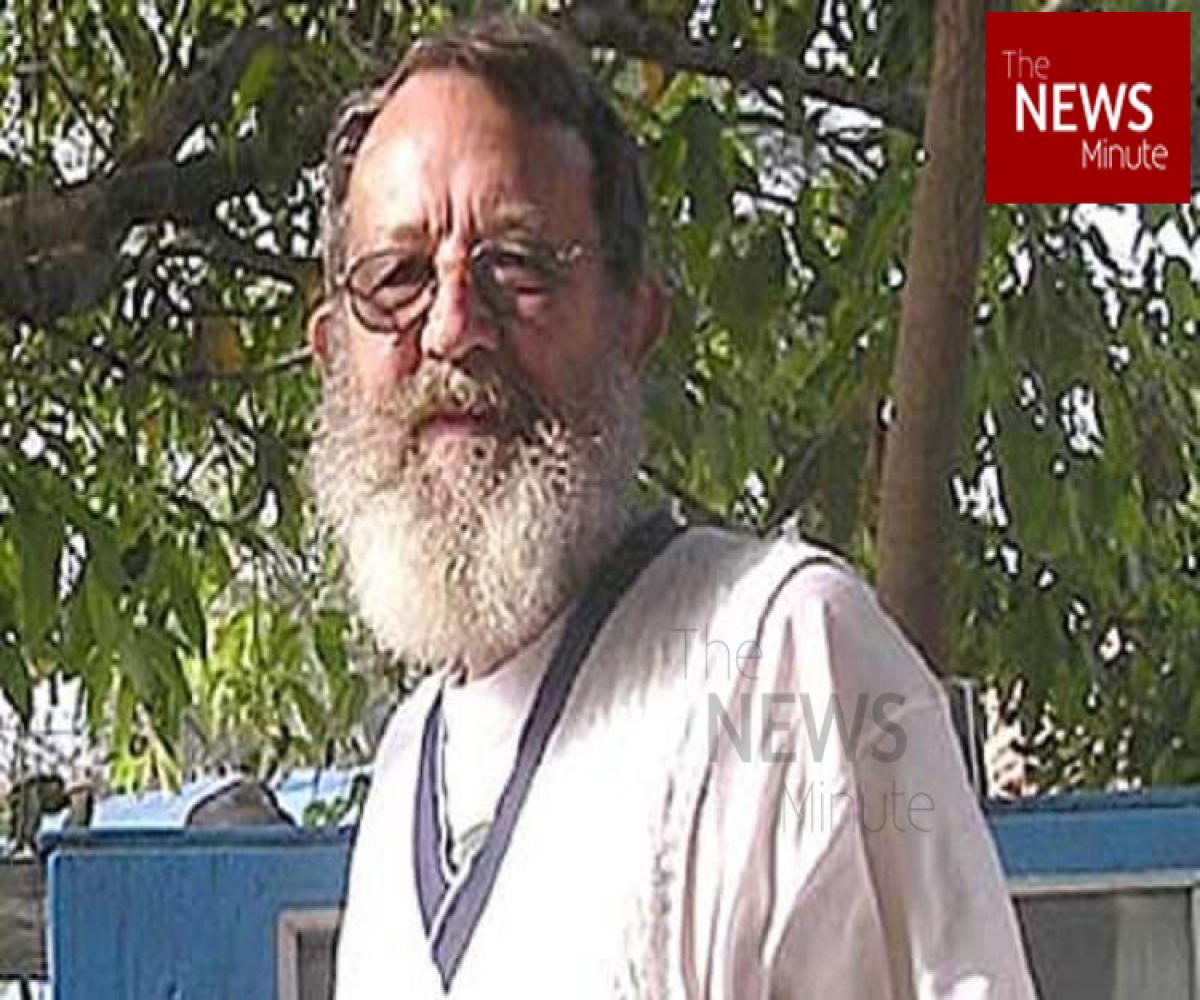 Paul Dean
It is no secret that justice is often served rather late in India – months can become years and decades, and those who are wronged are left waiting in line.
One such case of child sexual abuse has come to a conclusion only now, after nearly two decades. Masquerading as a doctor, a priest, a charity worker, Paul Dean abused a number of children over his three decade long stay in India. The children were from disadvantaged and impoverished sections and some were even disabled.
The 75-year-old Australian national was recently convicted by a Railway Court in Vishakhapatnam under sections 377 (unnatural sex), 292 (2) (A) (exposing obscenity) of IPC and Section 12 of the Passport Act 1967 and Section 14 of the Foreigners Act (overstay visa).
He was also fined a total of Rs 32,000 under the various offences.

Paul’s conviction came after one of the visually impaired children he abused at a Vishakhapatnam orphanage gave a statement.

However, Paul has reportedly already obtained bail from the Andhra Pradesh High Court.
The crimes of Paul Dean
In May 2009, ABC correspondent Sally Sara put together the story of Paul Dean, a man who went missing from Bunbury, Australia in 1976. $100,000 from the travel company he chaired also went missing along with him.
While Australian authorities thought he was in Indonesia or the UK, he was actually in south India.

Masquerading as a Catholic missionary and calling himself “Brother Alan”, Paul said that that he was a professor for agriculture in Australia.
Paul observed and started copying the local doctors and established himself in leper colonies in Odisha and Andhra Pradesh as “Dr Bro Paul”. He would perform cataract and limb surgeries in these areas, and came to be adored for his intelligence and feared for his temper.

In the 1980s, Paul started mentoring teenage boys who were interested in paramedical training in Titlagarh in Odisha. While the boys – his victims – were in their 40s when Sally spoke to them, their memories of the abuse were quite clear.
Paul sexually abused the boys, who complied and kept mum because they came from poor families and felt like they didn’t have the option of refusing him. These are apparently, the earliest recorded instances of Paul abusing young boys.

Over time, Paul adopted various titles and nicknames such as “Professor” and “thatha” (grandfather). He continued moving from place to place, using false passports and fake documents. He would associate himself with renowned charities, which were receiving foreign funding. “While people who knew him describe his kindness and capacity to help people, there is significant evidence that in each location the children he encountered paid a terrible price,” Sally reported.
In each place, the predator continued to abuse vulnerable children, such as the disabled and orphans. While the allegations against him emerged a few times, his colleagues at the charities defended him, buying into his kind-hearted and benevolent image.
Arrest and trial
Paul was arrested for the first time in 2001 from his flat on the beach road in Vishakhapatnam and charged with passport offences as well as sexual abuse of orphans in Vishakhapatnam.
He had sexually abused visually impaired as well as speech and hearing-impaired children at an orphanage run by the New Hope organisation in Vishakhapatnam.

According to a report from last year,  eight of the 12 victims from the orphanage had appeared before the trial court, and only one admitted to being sexually abused  by Paul, who was popularly known there as Thatha Garu.

According to local lawyers at the time, the case had been significantly weakened as the trial had dragged on for 16 years. Many orphans who had been abused by Paul grew older and did not want to appear before the court. Some of the case documents also went missing.

However, the Railway Court has finally convicted Paul for his crimes now, even though the punishment may seem disproportionate who the scars he inflicted on a number of children.
Meanwhile, he also has a case against him in Puri, Odisha, which was filed around 2008-09. Social workers told TNM that Paul had initially gotten a stay on criminal proceedings against him, which has since been lifted. However, the case does not seem to have moved forward.

How farmers woke up the Maharashtra government

US says ‘ongoing threats’ came up in consultations, but India silent on it