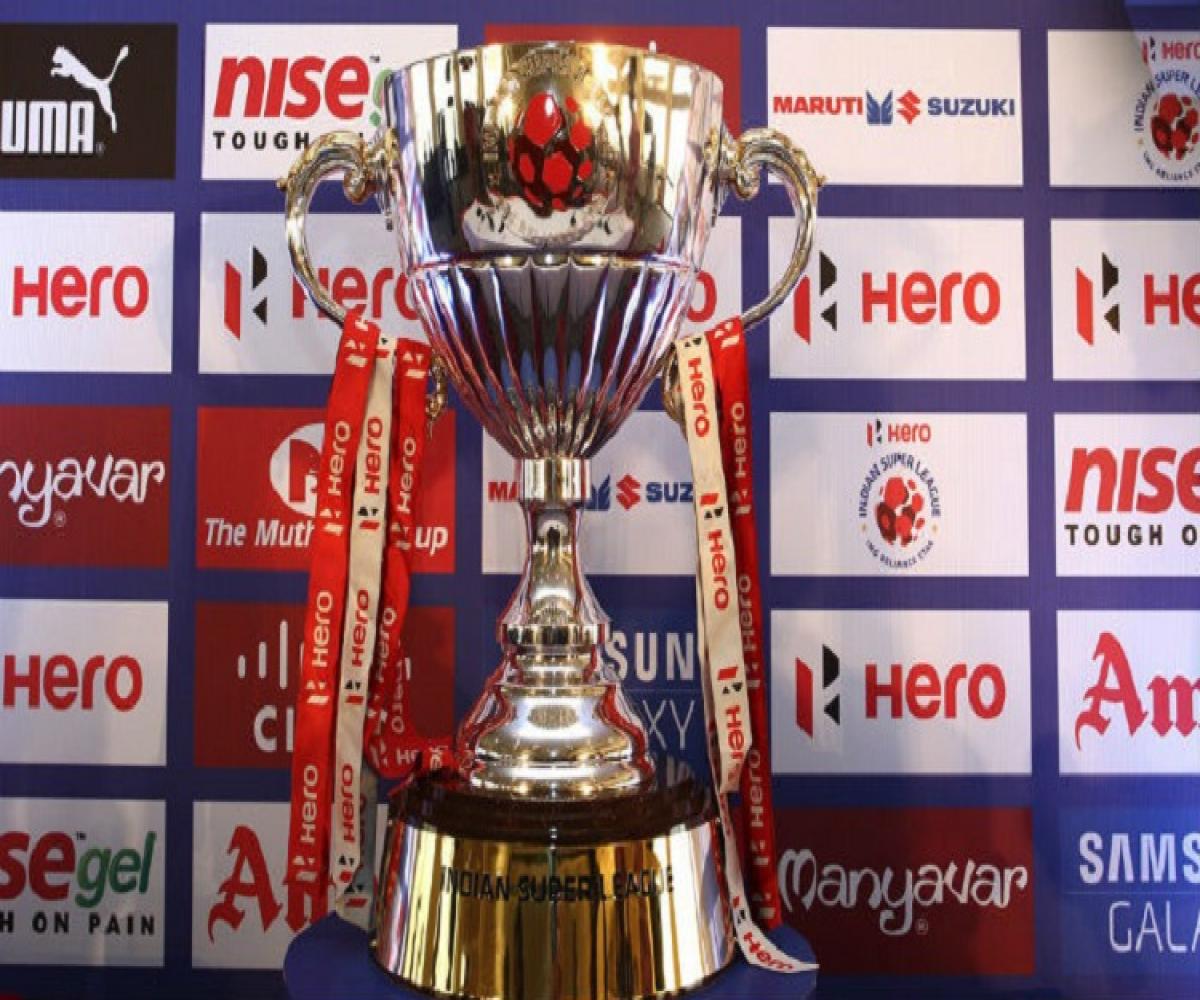 Bengaluru FC is set to take on Chennaiyin FC in the Indian Super League (ISL) final at the Sree Kanteerava Stadium in Bengaluru on Saturday aiming to win their first ever ISL title on their home ground.
Bengaluru were by far the strongest team during the league phase, winning 13 of their 18 matches to lead the table with 40 points, eight more than second placed Chennaiyin.
They produced ample evidence of their form during the semi-finals, riding a hat-trick by skipper Sunil Chetri to thrash FC Pune City 3-1 in the second leg.
While Bengaluru dominated their opponents, Chhetri proved once again that he is one of the most consistent performers in Indian football.
Bengaluru fans will expect more of the same from their captain on Saturday.
In their short history of four years, Bengaluru have enjoyed unprecedented success.
They have won either the I-League or Federation Cup in every season and are overwhelming favourites to win the ISL title on debut. They have also reached the final of the Asian Football Confederations (AFC) Cup, a feat that no other Indian club has achieved.
“We started (our preparations) earlier than other teams because of the AFC Cup. We have tried to succeed. There is one more step to do right now but until now I am happy for everyone. The fans have always been behind us,” Bengaluru FC coach Albert Roca said on Friday.
“Tomorrow is a big game against a very difficult team. Chennaiyin have shown a lot of quality. I am not expecting an easy game. It will be the most difficult game of the season,” he added.
Significantly, Bengaluru FC are unbeaten in their last 10 matches, winning eight of them.
However, Bengaluru face formidable foes in Chennaiyin FC.
Chennaiyin FC will also fancy their chances, having defeated Bengaluru FC 2-1 at their own den during the league stage, thanks to a last-minute goal from Dhanpal Ganesh.
Against FC Goa in the semi-finals, Chennaiyin FC negated the threat of Goa’s dangerous strike pair of Ferran Corominas and Manuel Lanzarote and will hope to do the same against Sunil Chhetri and Miku, who have combined to score 27 of Bengaluru’s 38 goals.
“We are going into this game with a lot of confidence. We know that we have won there before, and we are not the only team (to defeat Bengaluru FC at home). We have utmost respect for everything they have achieved. We are Chennaiyin. We are not afraid of anyone,” Chennaiyin FC coach John Gregory said during the pre-match media interaction.
Show More
Share
Facebook Twitter LinkedIn Pinterest Reddit WhatsApp Telegram Share via Email Print

Motorists skid in Hyd due to slippery roads, causes chaos and traffic jams