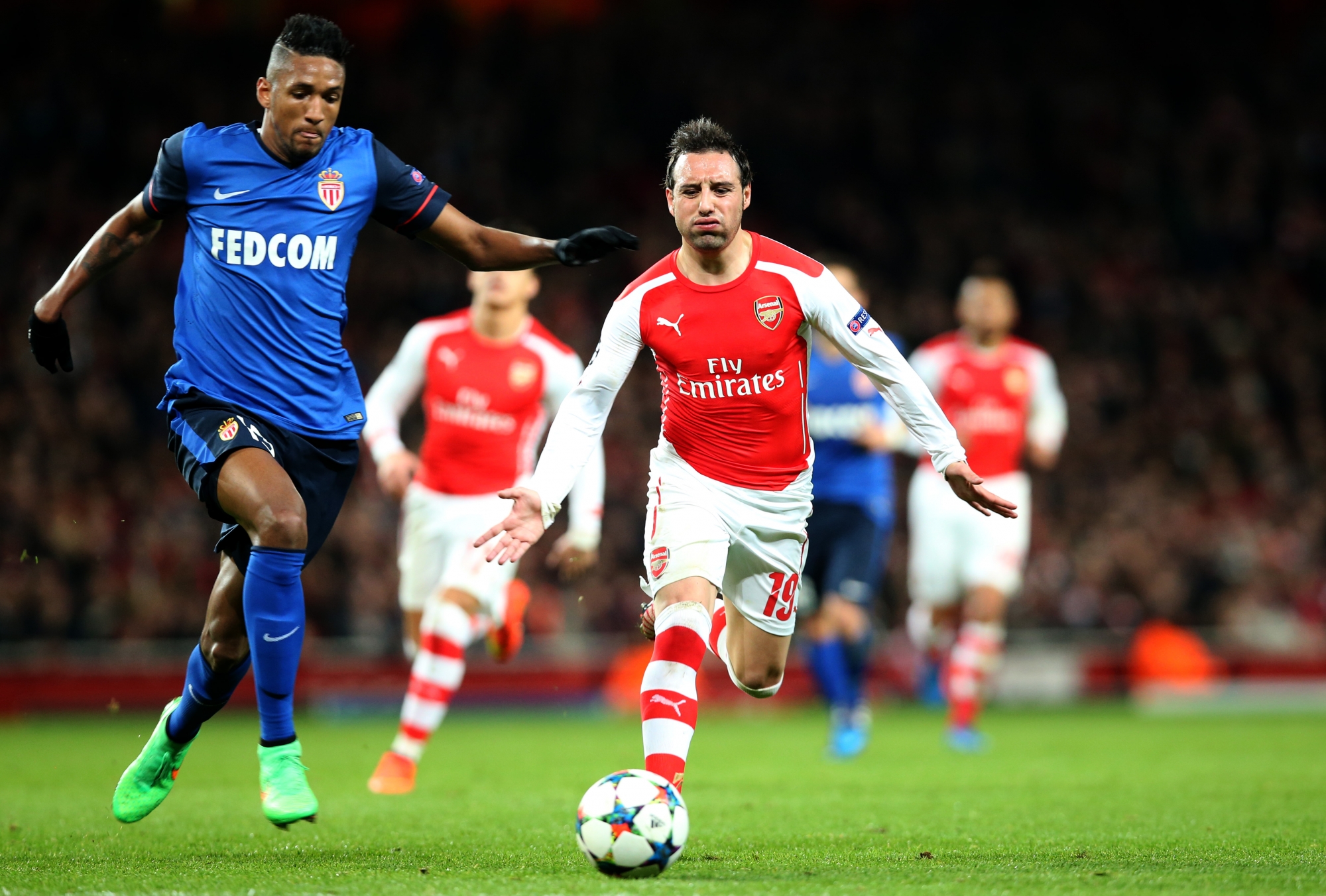 Madrid, May 21 (IANS) Arsenal great Robert Pires said that he could see Villareal and Spain midfielder Santi Cazorla’s potential early on in the latter’s career. 46-year-old Pires played for four years at Villareal after his trophy laden years with Arsenal and Cazorla had made his senior debut for the LaLiga side during the former’s last year at the club.

“I remember when I saw Santi Cazorla train for the first time,” the former French midfielder told LaLiga TV. “It was a long time ago! But after the first training session I said to the coach, Manuel Pellegrini: “Manuel, who is this guy?” He said, “Santi Cazorla… why?” He was so good. What a talent. Great skills. Could play with his right, with his left. Good vision.”

Cazorla also went on to join Arsenal where he became a crowd favourite and played for six years. However, he spent the last two years of his time at the Emirates Stadium recuperating from what was effectively a career-ending enjury. He returned to Villareal in 2018 and has worn the captain’s armband ever since.

“And look at him now. He’s been a huge success. In LaLiga, in the Premier League, now back in LaLiga with Villarreal. He’s stronger, and he’s captain. That’s Santi Cazorla,” said Pires.

Big B sweats it out with grandson Agastya Nanda