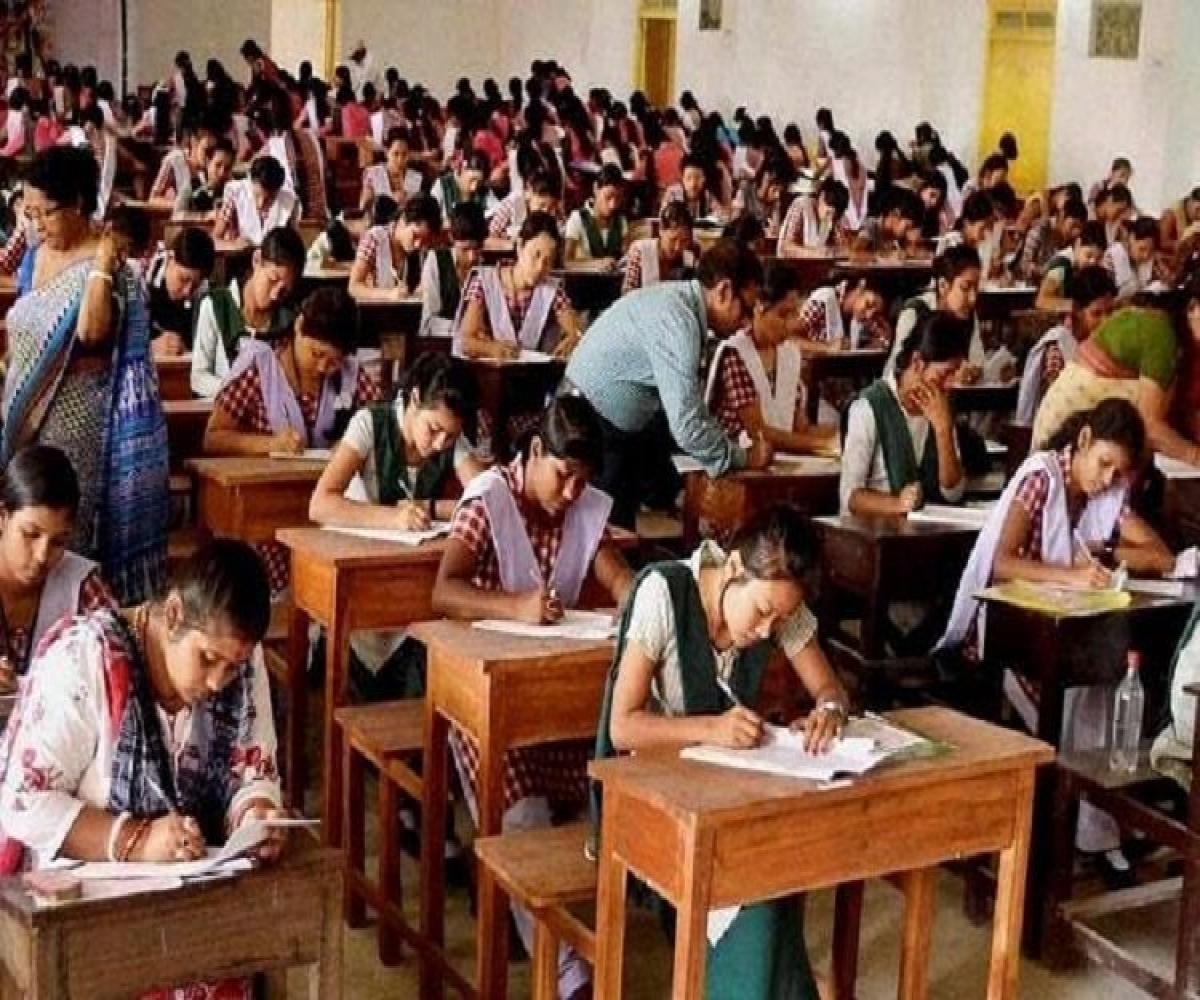 PTI
In what may bring relief to thousands of CBSE Class 10 students across the country while bringing distress for those in Haryana and Delhi, the Secretary of the Human Resource Development Ministry, Anil Swarup on Friday said that the re-examination of the Mathematics paper, may happen only in the two places.
“Regarding Class 10th re-examination, as the leak was restricted to Delhi and Haryana, if it at all a re-exam will happen, it will happen only in Delhi and Haryana. A decision will be taken on this in the next fortnight. If at all a re-exam is done, it will be in July,” he said.
Swarup said that based on preliminary enquiry, it was ascertained that the leak was restricted to Delhi and Haryana.
Initially, it was anticipated that the all the students who registered for the examination would have to give a re-examination of those subjects. An estimated 28 lakh students were affected.
The dates of the re-examinations of Class 12 Economics paper were also announced on Friday.
HRD Secretary Anil Swarup, speaking to the media, said that the re-exam for Class 12 Economics would be held on April 25.
On Wednesday, the board had announced it will re-conduct exams after both papers were leaked on social media. Students appeared for both papers on Wednesday.
This announcement came amidst protests outside the CBSE office in New Delhi.
On Thursday, Delhi Deputy Chief Minister Manish Sisodia on Thursday asked Union Human Resource Development Minister Prakash Javadekar to convene a meeting of Education Ministers from across the country in wake of the CBSE papers leak.
In his letter to Javadekar, Sisodia, who also holds the Education portfolio, expressed concern about the “backdrop of the extremely serious issue” of the leak of question papers of maths and economics for Class 10 and Class 12 respectively.
“…there have been concerns regarding leaks of several other exam papers as well. Not only does it affect the future of 26 lakh students, but also puts a question mark on the sanctity of the CBSE assessment system…I request you to immediately convene a day-long brain-storming of all Education Ministers, so that we can ensure that such serious incidents do not happen again,” he said in his letter.
Sisodia also said that there was a need to move beyond politics because when an examination is leaked — “be it CBSE, SSB or DSSSB — the negative consequences are for the country, not just to any one government or one party”.
With IANS inputs
Show More
Share
Facebook Twitter LinkedIn Pinterest Reddit WhatsApp Telegram Share via Email Print

‘Why is PayTM insisting on Aadhaar for proof’: Customers ask even as company denies

India, US defence ties to strengthen further in face of rising China