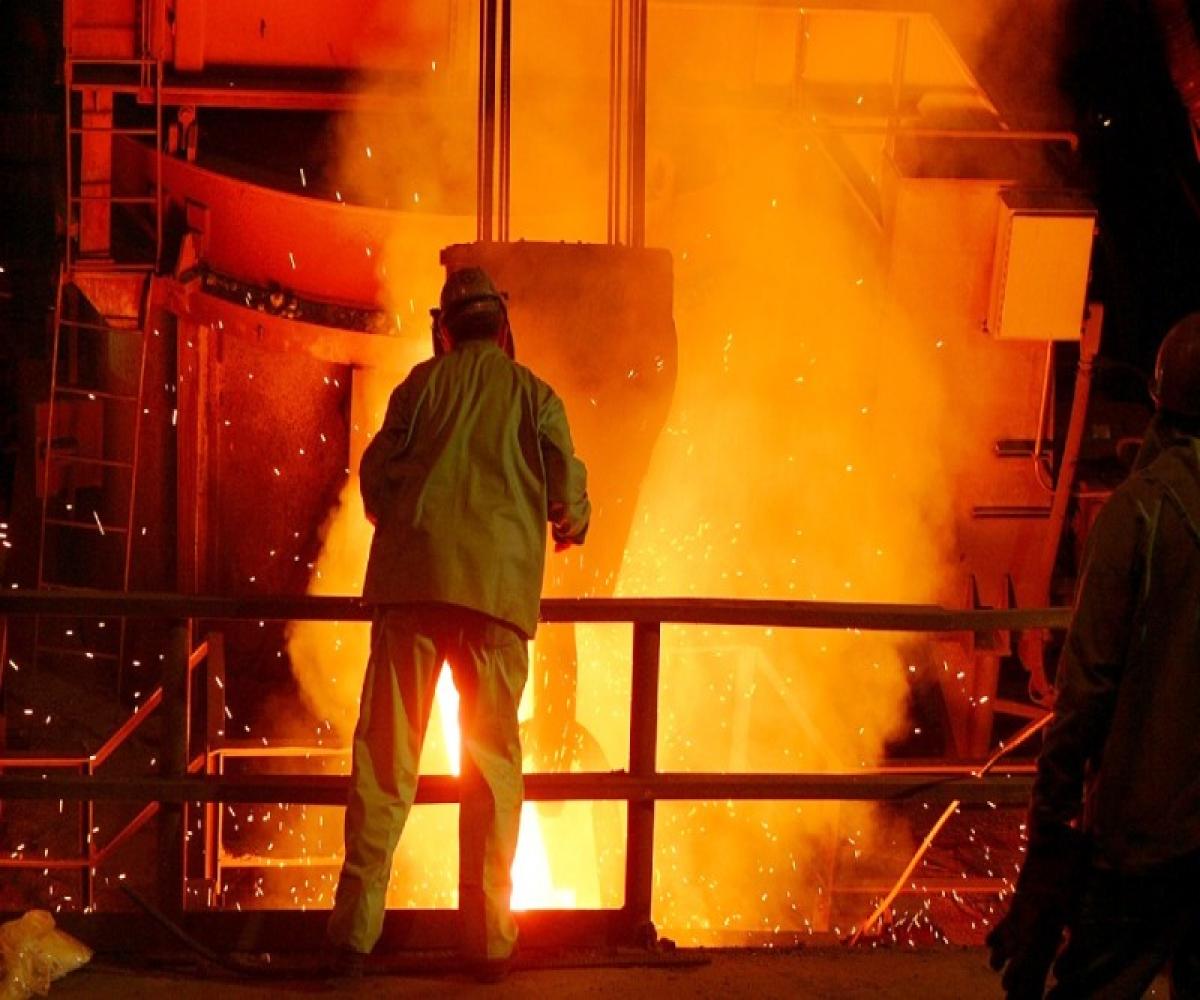 Treatment at Gandhi Hospital is proving to be a nightmare: Congress