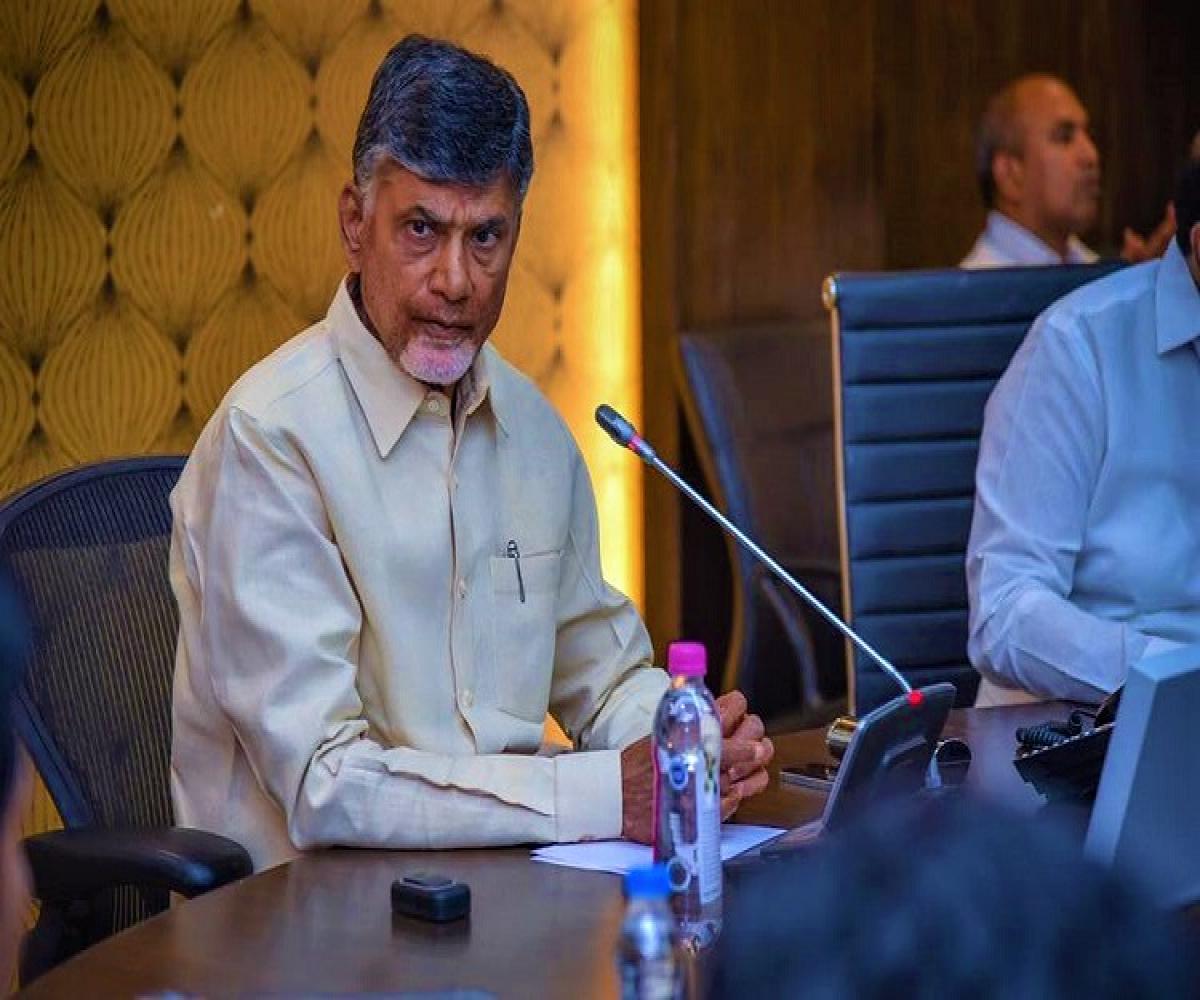 Eleven out of a total of 31 Chief Ministers of various states and union territories (UTs) in India have criminal cases against them, an analysis of their self-sworn affidavits furnished during the assembly elections has revealed.
The analysis also revealed that 25 of them are crorepatis.
The analysis was carried out by the Association for Democratic Reforms (ADR) and National Election Watch. It found that of the 11 Chief Ministers with criminal cases, eight (26%) have declared serious criminal cases, including cases related to murder, attempt to murder, cheating, dishonestly inducing delivery of property, criminal intimidation and more.
Maharashtra Chief Minister Devendra Fadnavis tops the list with 22 criminal cases, with Kerala Chief Minister Pinarayi Vijayan comes second with 11.
Other CMs who have various criminal charges against them include Yogi Adityanath of Uttar Pradesh (BJP), Raghubar Das of Jharkhand (BJP), Nitish Kumar of Bihar (JD-U), Chandrababu Naidu of Andhra Pradesh (TDP), K Chandrasekhar Rao of Telangana (TRS), Amarinder Singh of Punjab (Congress), Mehbooba Mufti of Jammu and Kashmir (PDP), Arvind Kejriwal of Delhi (AAP) and V Narayanasamy of Puducherry (Congress).
Twenty-five (81%) Chief Ministers are crorepatis, and the three leaders who top the chart are Chandrababu Naidu, Pema Khandu and Amarinder Singh. Naidu has a net worth of more than Rs 177 crore, Pema Khandu has more than Rs 129 crore in assets and Amarinder Singh has total assets worth more than Rs 48 crore.
The three Chief Ministers with lowest assets are Manik Sarkar with assets worth Rs 26 lakh, Mamata Banerjee of West Bengal with Rs 30 lakhs and Mehbooba Mufti with assets worth around Rs 55 lakh.
The sex ratio among the CMs is skewed, with just three women CMs out of a total 31.
In terms of education, 39% of CMs were graduates, 32% were graduate professionals, and 16% held postgraduate degrees.
With IANS inputs
Show More
Share
Facebook Twitter LinkedIn Pinterest Reddit WhatsApp Telegram Share via Email Print

How Hyderabad cops pieced together the gruesome murder, mutilation of a pregnant woman