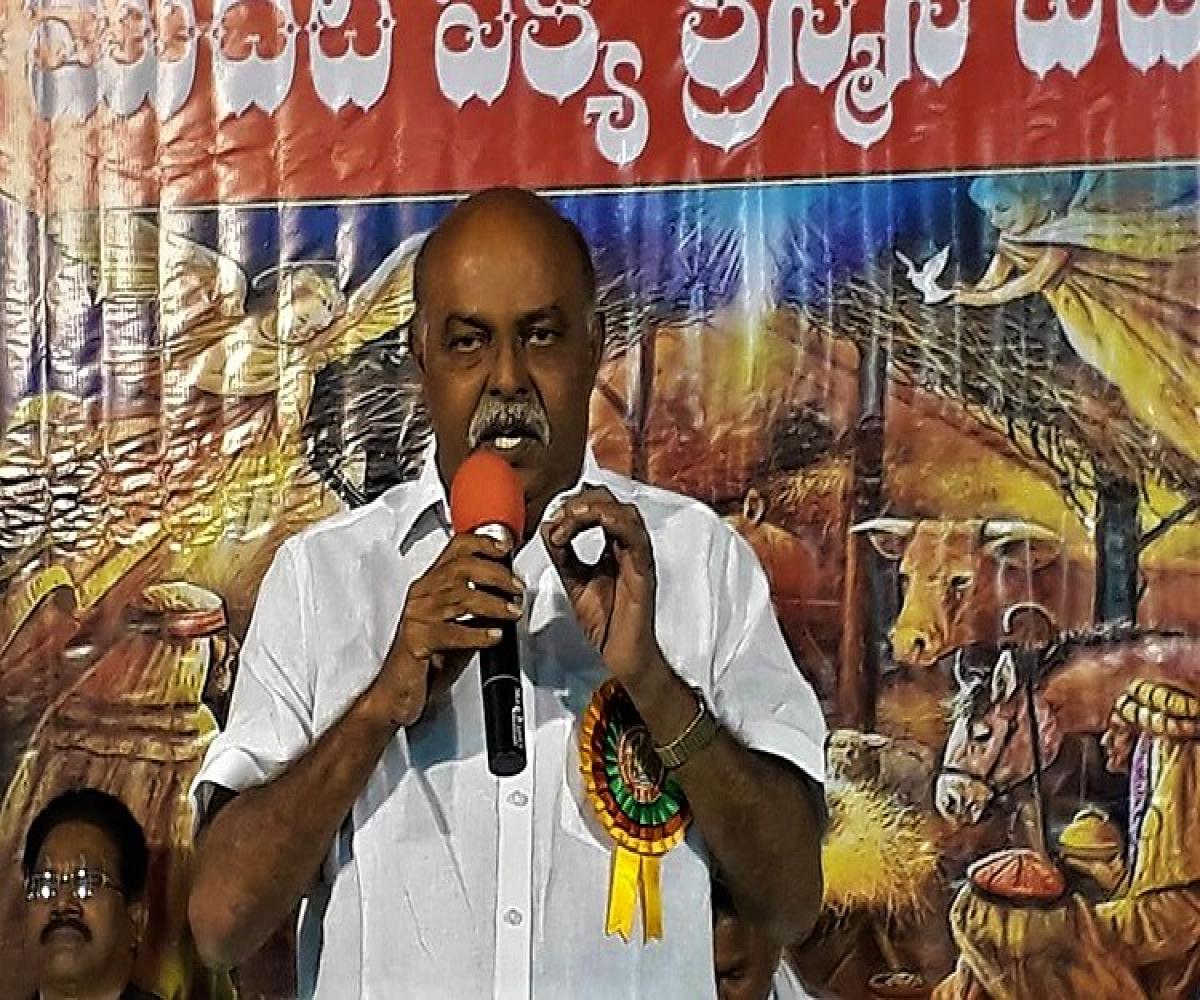 Image: Facebook/Premsagar Rao Kokkirala
The Hyderabad High Court on Monday directed the Telangana police to provide copies of several recorded statements of ex-MLC and Adilabad Congress leader Premsagar Rao.
The court’s directions came after the Telangana government accused Rao of inciting the ongoing violence between Lambadas and Adivasis.
“The Congress leader was instrumental in instigating Adivasi groups against Lambadas. Even the call data details confirmed this,” Telangana Public Prosecutor Pratap Reddy was quoted as saying.
The court was also informed that the police had issued 25 FIRs against Rao on charges of inciting violence against Lambadas. The court postponed the hearing and the decision of granting him anticipatory bail to Thursday.
Tension had been building up in some parts of the state over the last few months in the wake of demand by Adivasis to remove Lambadas from the list of Scheduled Tribes.
The Gond community is one of adivasis, originally believed to have spread from central India to parts of Madhya Pradesh, Chhattisgarh, Telangana, Andhra Pradesh and Odisha. They have a sizable population and a long history of settlement in Telangana. The Gonds primarily speak Dravidian languages.
The Banjara Lambada community is originally from Rajasthan but are now spread across the Indian subcontinent. While they are listed as Backward Class (BC) or Other Backward Class (OBC) in some states, they are listed as Scheduled Caste (SC) or ST in other states.
The Gonds have been pointing out that the Lambadas were included in the ST list only in 1976 in erstwhile Andhra Pradesh, and have dubbed it a ‘backdoor entry’.
The rivalry came out in the open after an incident of vandalism took place at the tribal museum at Jodeghat in Asifabad district on October 5.
The Lambadas allege that some Gonds damaged the statue of a Lambada woman kept at the museum, claiming that the Lambadas did not participate in the uprising against the last Nizam of Hyderabad led by Komaram Bheem, a Gond, in the 1940s. He died in the battle and is hailed as a Gond hero.
Jodeghat bears significant historical importance for the Gond community. It was the struggle against the then Nizam Osman Ali Khan’s police force that gave them the slogan of “Jal, Jungle, Zameen” (Water, Forest, Land).