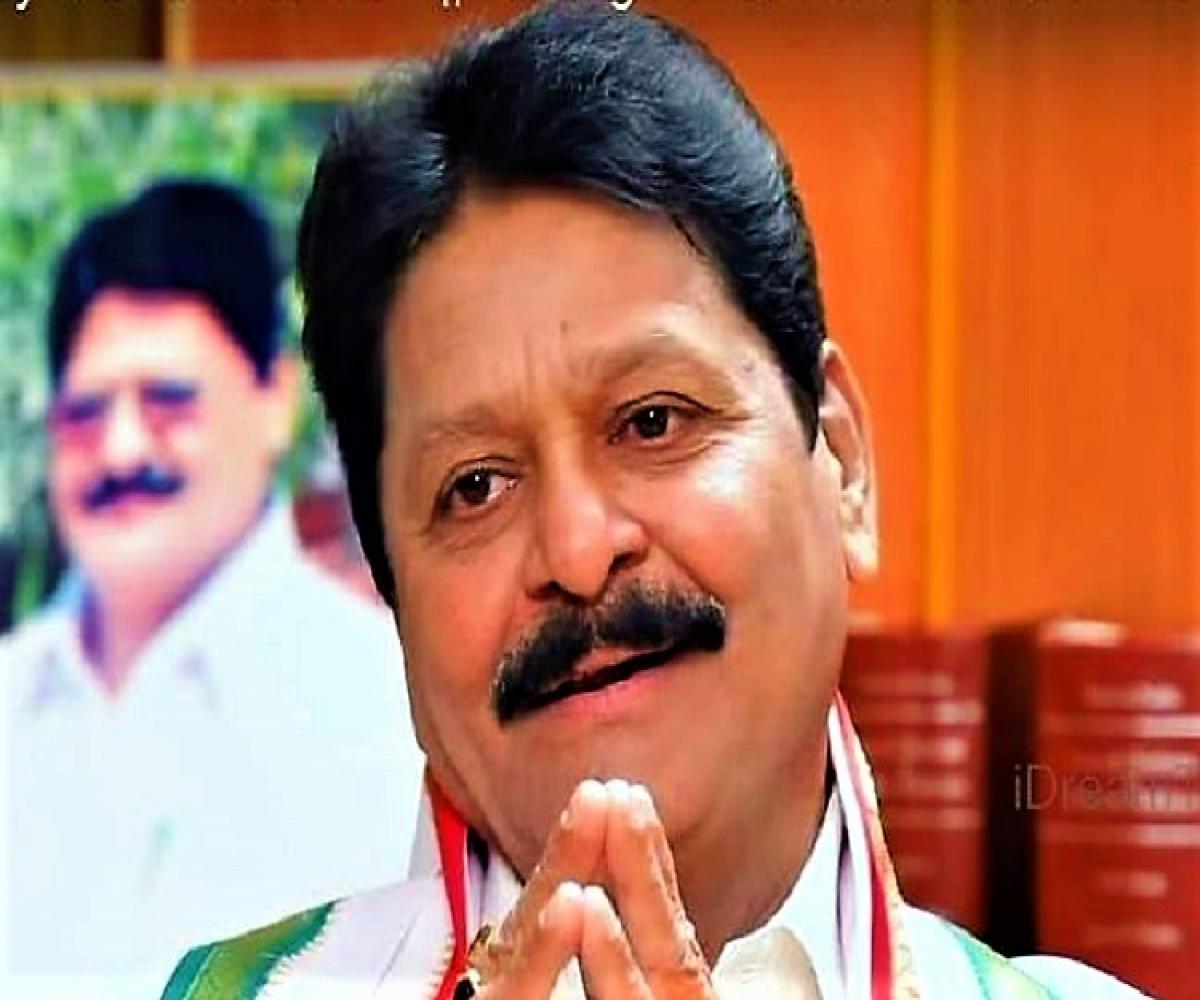 Senior Congress leader and former Union minister Sarve Satyanarayana on Saturday faced trouble after he was booked by the Hyderabad police for allegedly abusing a District Collector and assaulting a revenue official.
The incident took place during an official function in Hyderabad’s Kukatpally area to celebrate the birth anniversary of Dr BR Ambedkar, where Medchal District Collector Prabhakar Reddy was present.
According to reports, Satyanarayana repeatedly turned to the Collector during his speech and said that ‘IAS babus’ will ‘face the consequences’ once the Congress government comes to power in the 2019 elections.
As Kukatpally revenue inspector Ashwin Kumar objected to this behaviour, the ex-Union Minister got upset and allegedly pushed the former, leaving him with minor injuries.
The police personnel present at the spot immediately intervened and avoided any untoward incidents before the TRS and Congress cadre present at the event charged at each other.
In a complaint filed with the police, the revenue inspector said that Satyanarayana, who is also a former Malkajgiri MP, had barged into the venue with his followers and took to the stage in the middle of an event.
Even as he was awarded a lukewarm welcome and handed over the mike, he began allegedly abusing the officials of the ruling party who were present on stage.
Malkajgiri MP Malla Reddy and chairman of SC/ST Commission Errolla Srinivas were also present on the dais, while Kukatpally MLA M Krishna Rao pointed out that official events were not the place to give political speeches.
However, this didn’t dissuade Satyanarayana, who told the Collector that he would ‘see his end’.
In a related development, members of the District Officers Association also voiced their concern over the incident and demanded strict action against the former Minister for abusing the Collector.
Based on the police complaint, Satyanarayana was booked under Section 332 (Voluntarily causing hurt to deter public servant from his duty), 341 (Wrongful restraint) and 506 (Criminal intimidation) of the Indian Penal Code (IPC).