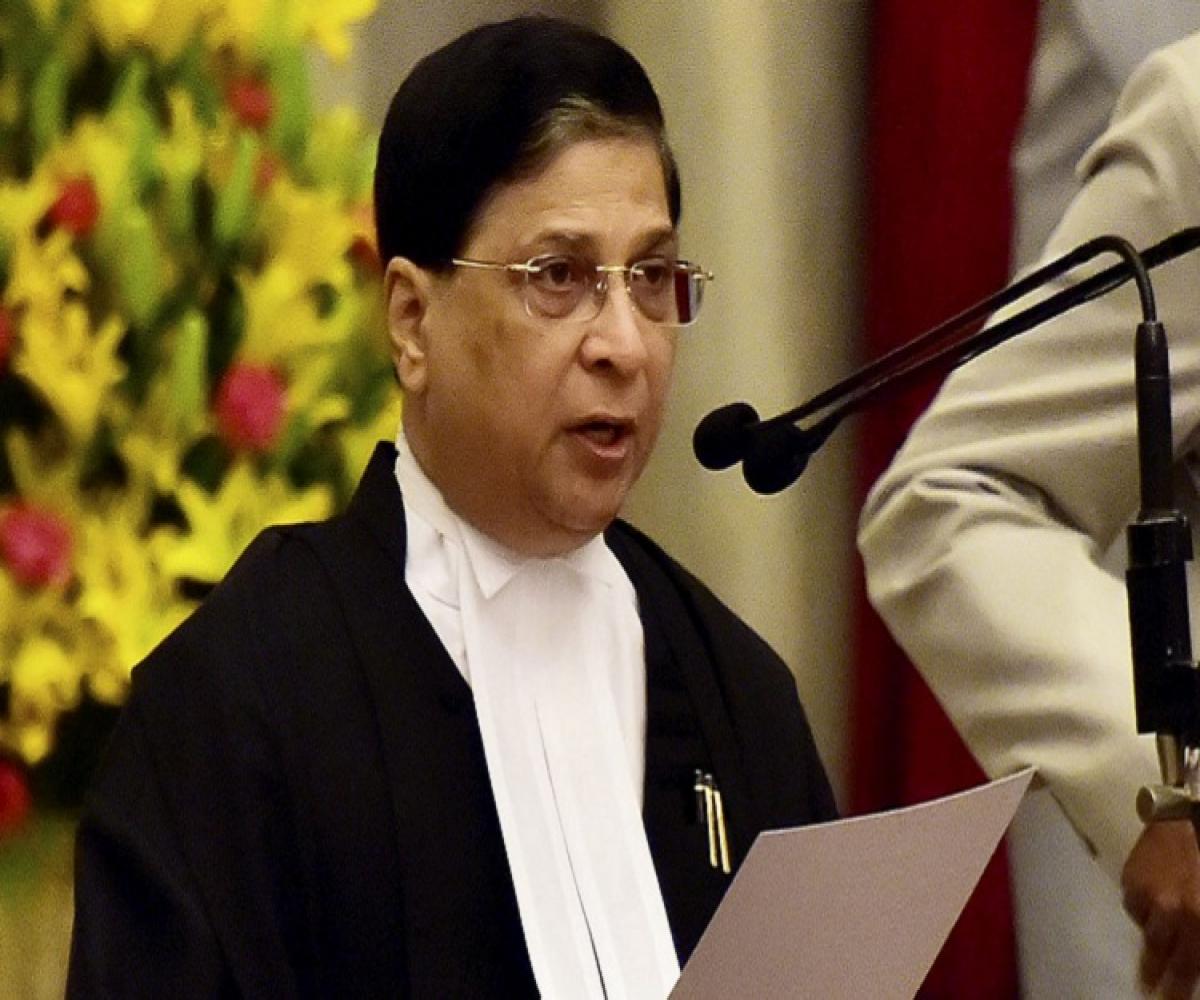 The Congress remained non-committal on the CPI (M)’s plans to move an impeachment motion in Parliament on Wednesday against Chief Justice of India Dipak Misra. It said it shall first discuss the issue with all the political parties.
“We will speak to all the political parties about it and then our Leader of Opposition in Rajya Sabha (Ghulam Nabi Azad) and in Lok Sabha (Mallikarjun Kharge) will inform about it,” Congress leader Ratanjit Pratap Narain Singh told the media.
The Congress leader’s remarks came a day after CPI (M) leader Sitaram Yechury said the party was contemplating an impeachment motion with other opposition parties against the CJI in the upcoming budget session that begins January 29.
The move comes after four senior-most judges on January 12 alleged that the administration of the Supreme Court was not in order and accused Chief Justice Misra of assigning cases in an arbitrary manner.
Show More
Share
Facebook Twitter LinkedIn Pinterest Reddit WhatsApp Telegram Share via Email Print

Whoever wins Goa goes on to win general elections: Chidambaram

Play schools, kindergarten to reopen in TN from Nov 1