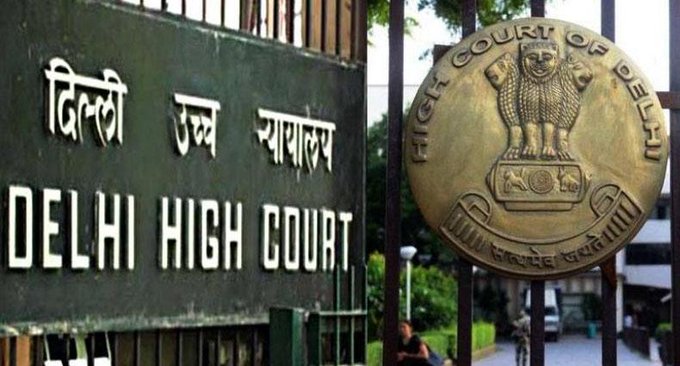 New Delhi, Jan 24 (IANS) The Delhi High Court on Tuesday issued notice and directed the director and producers of movie “Faraaz” to file a reply on a plea by two victims’ mothers, who had moved an appeal challenging the release of the movie based on 2016 Dhaka terror attacks.

A division bench of Justices Siddharth Mridul and Talwant Singh said that the reply should be filed in five days.

The movie directed by Hansal Mehta is set to release on February 3.

Appearing for the mothers, senior advocate Akhil Sibal informed the court that filmmaker Mehta and the producers have denied them to watch the movie before the release.

“They have denied it completely,” he said.

Sibal contended that they had asked the filmmakers to change the movie name but they did not agree.

“We have no idea what names have been used in the film. In 2021, they had ensured us that the name of the two girl victims will not be taken”, he added.

To this, the court asked how is this related to movie’s name?

Sibal said that it is the name of a person who was a victim of the attack with the two girls.

Earlier, the division bench had said that the filmmaker should first analyse what Urdu poet Ahmad Faraz took a stand for if they have decided to name the movie “Faraaz” and resolve the issue.

“If you are naming the movie ‘Faraaz’, then you should know what Ahmad Faraz stood for. If you wish to be sensitive about the sentiments of a mother, then talk to her,” the court had said.

However, advocate Shyel Trehan representing Mehta, argued that they don’t want to set an example of allowing movies to be viewed before release.

Sibal argued that if the movie is a work of fiction, what was the need to use such thinly disguised names in it. And said that they can dub it and change names.

“All information is already in public domain,” counsel for Mehta said.

After the court then directed Mehta’s counsel to take instructions on dubbing the names, the latter submitted that the filmmakers are willing to change one name.

Sibal opposed to Trehan and said: “What is the point? The mothers will have to relive the trauma.”

The court issued notice and listed the matter for the next hearing on February 1.

On January 17, the court had asked the director and producers to discuss and resolve their disputes with the two victims’ mothers.

Contending that the producers have been insensitive about the issue, Sibal had said that deceased and their family members’ privacy should be maintained as it is one of the main aspects.

He had argued: “They did not even come to the family. That’s been their approach. The learned single judge holds that since the girls are deceased there can be no right to privacy as regards their lives…That cannot be the approach. The question is whether the parents will have the right to privacy in relation to the lives of their daughters.”

In response, the bench had said that it would not injunct the movie’s release because the details are already out in the public.

Justice Mridul had said: “People like sensational movies. People like movies based on true stories. What can you do?… Not a single holocaust that man has ever experienced hasn’t been put on celluloid. What do you do?”

Sibal had argued that cases open to the public should be dealt with in a different manner.

Trehan had told the court that they are ready to take the court’s suggestion of resolving the dispute with the mothers.

Earlier, a single-judge bench had dismissed the mothers’ plea seeking a stop to release of the film, asking her to file an appeal instead.