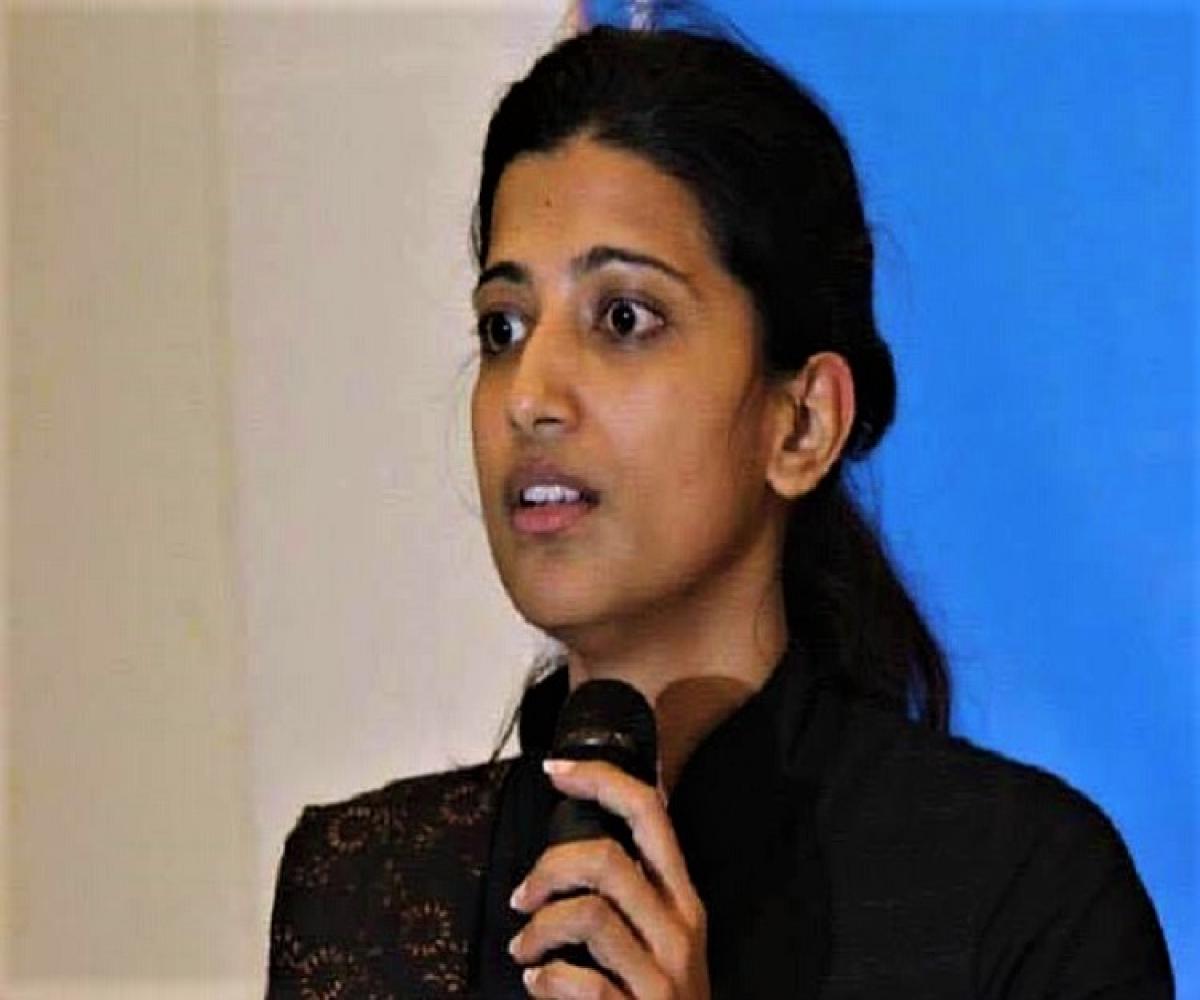 Image: Facebook/Amrapali Kata
The district court in Telangana’s Warangal district has ordered for the official vehicle of Collector Amrapali Kata to be seized for non-payment of rent of a particular building.
The petitioner, M Krishna Reddy, said that he had leased out his building, situated at Kishanpura, to the office of the Integrated Child Development Scheme (ICDS) in 2007.
However, he alleged that the authorities did not pay him the rent for over a year -— from November 2008 to December 2009.
He stated that he sent several reminders to the officials concerned and managed to make them vacate the office but still could not recover the rent amount.
After hearing his plea, an additional senior civil judge ordered the seizure of the Collector’s vehicle to recover the dues.
Responding to the plea, the Collector’s office sought a week’s time to clear the dues, which amount to over Rs 3 lakh.
Amrapali is known to enjoy a lot of popularity among the youth in Warangal. A next-generation IAS officer, she is known for taking her staff on outings akin to corporate offices.
In August last year, well-wishers of the collector of Warangal expressed their admiration in a bizarre fashion.
During the festival of Ganesh Chaturthi, some residents designed a statue of Amrapali as ‘Parvati’, holding Ganesha, a Hindu god, on her lap. After images and videos of the statue went viral on social media, the youth association dropped the idea of installing the statue in their locality.
The Association claimed that they had prepared the statue to express their admiration for the Collector, who has been a great source of inspiration for the residents of Warangal.
In April 2017, she made news for allegedly booking a whole theatre for her staff. She refuted this and said that the staff were paying for their own tickets, and money from the state exchequer was not used.

No word on alliances, but Pawan Kalyan to begin 'political yatra' from Telangana temple