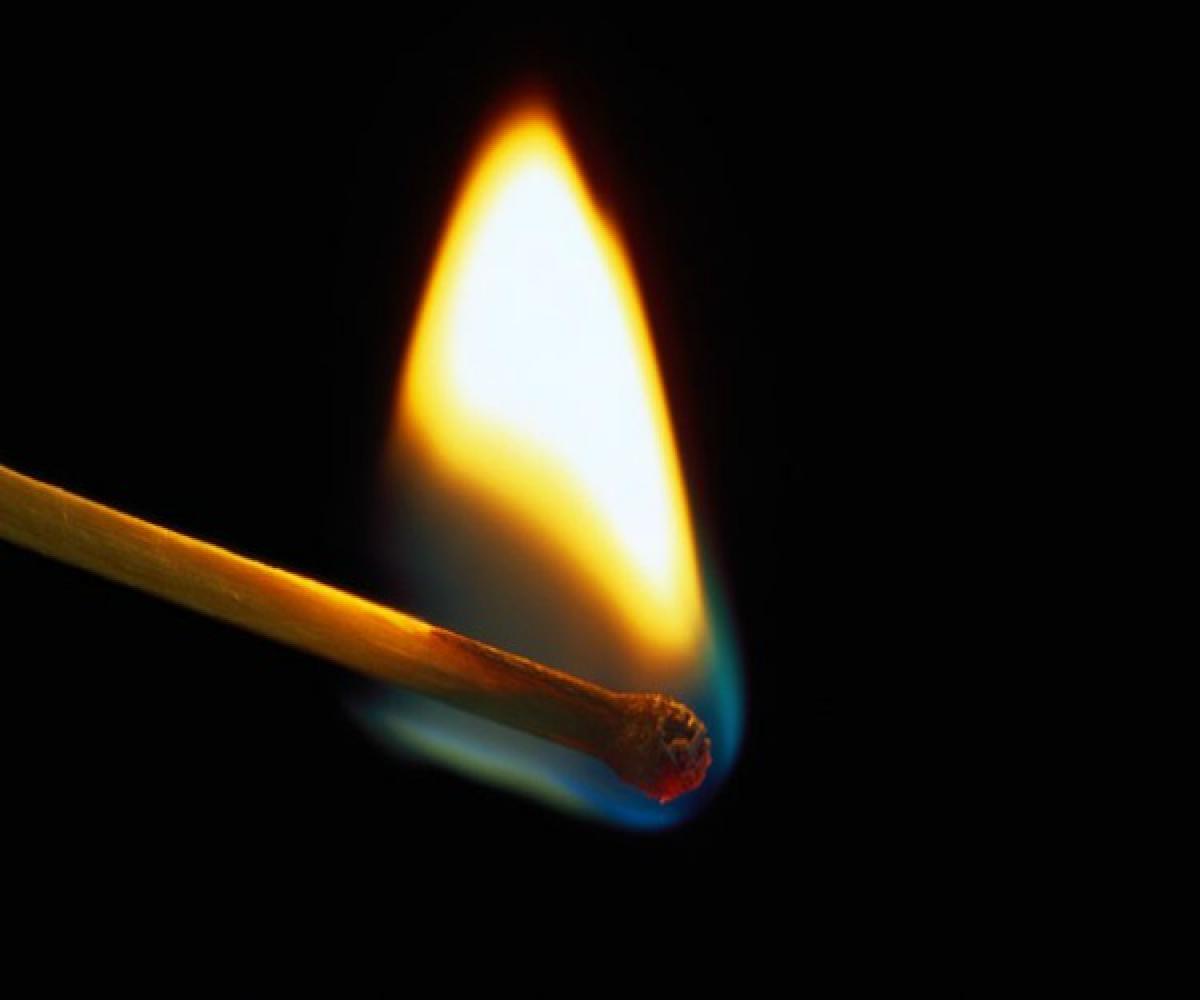 Image for representation
In a shocking incident, a businessman allegedly set a bouncer on fire and later immolated himself at The Park Hotel in the Somajiguda area in Hyderabad on Saturday. The accused was allegedly kicked out from the hotel’s pub when he entered into an argument with a staff member.
The accused has been identified as Sandeep Varma, a realtor hailing from Nizamabad.
According to Telangana Today, the 31-year-old businessman was dining at the pub along with his three friends. Sandeep allegedly picked an argument with the pub staff when they took time to deliver their order. Following this, Sandeep along with his friends were escorted out by the bouncers at the pub.
Outside the hotel, Sandeep picked a fight with one of the bouncers, Mansoor. Although Sandeep left the venue with his friends, he returned to the hotel at 3.30 am and threw petrol on Mansoor and set him on fire. He then doused himself with petrol and immolated himself.
Both Sandeep and Mansoor sustained 20% burns and are recuperating in different hospitals.
Punjagutta police have filed a case for attempt to murder against Sandeep and have initiated an investigation.
Panjagutta inspector S Ravindar told Times of India, “Around 1.30 am, after getting drunk, Sandeep along with his friends had a tiff with the hotel staff regarding their service.”
In contradiction to the TT report, TOI reported that after returning to the hotel at 3.30 am, Sandeep doused himself with petrol, and also poured petrol on Mansoor and set him on fire with his lighter.
TOI quoted Ravindar as saying, “Sandeep first poured petrol on himself and threw some on Mansoor and lit a match. Security guards rushed to their rescue, doused the flames and alerted us.”

Good news for Hyd party-goers! Metro to operate till 2.30 am on Jan 1