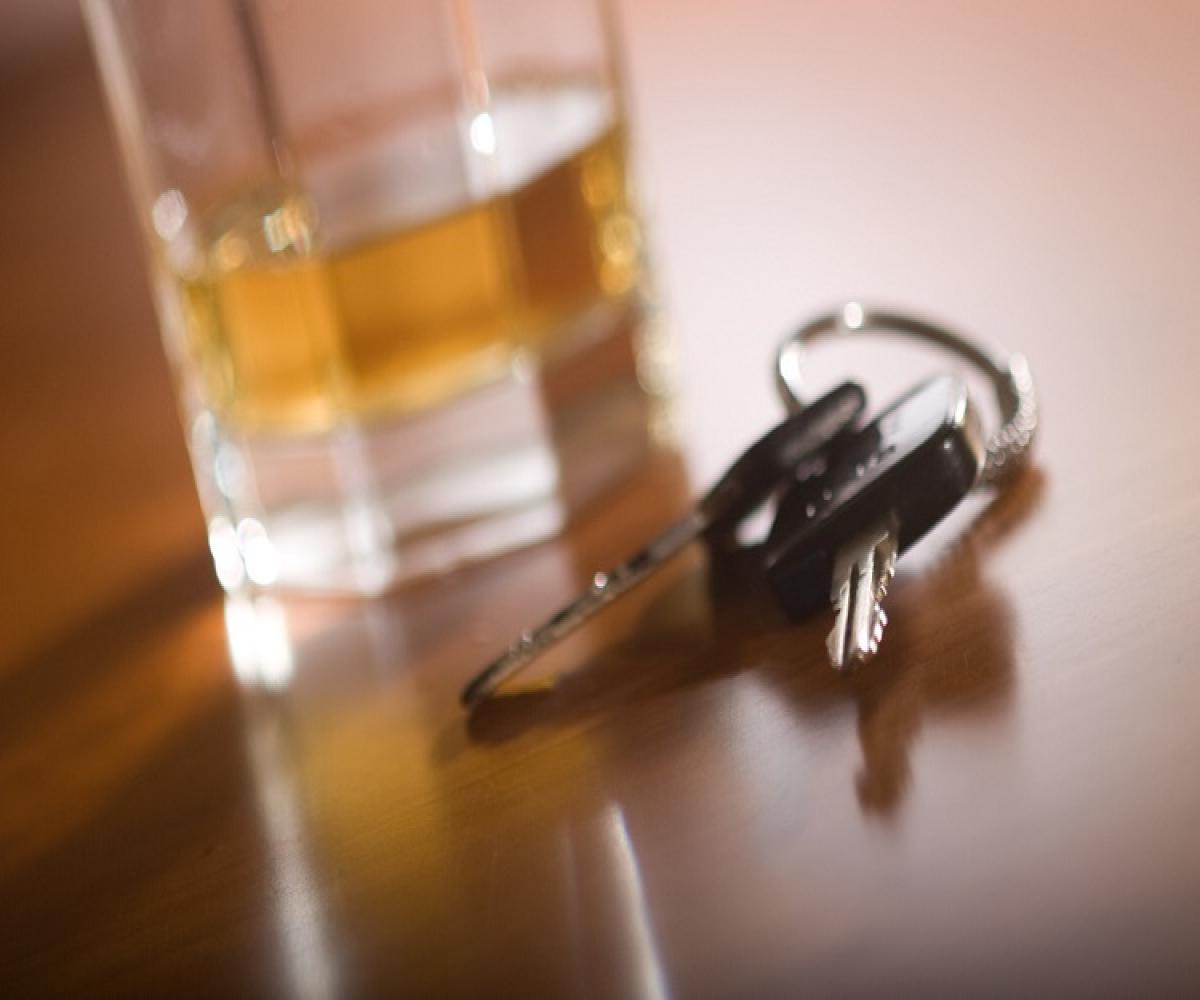 Representational image: jpalinisaid360 via Flickr
A police inspector in Hyderabad rammed his car into three vehicles at Yapral on Monday night, allegedly under the influence of alcohol.
The police officer, identified as G Girish Rao, who was posted at the Police Training College in Amberpet, was reportedly caught by locals and handed over to the police.
Reports suggest that he lost control of his Innova car at around 7:30 pm, near the Yapral Hanuman temple, as he was travelling from Kowkur. An auto, a scooter and a bike were damaged in the accident, that left three persons injured.
Both Girish, and the injured, were shifted to a hospital nearby.
Kushaiguda ACP P Krishna Murthy said that Girish Rao was later subjected to a breath analyser test, and was found to have more than 200 mg blood alcohol content (BAC).
The permissible level according to the Hyderabad Traffic Police is below 30 mg. The rules also state that anything above 40 mg is dangerous.
A case has also been registered against Girish, and Commissioner of Police Rachakonda M Mahesh Bhagwat said that departmental action would be taken against him.
There have been several such cases of drunken driving reported in the city in January, including three in a single week.
On January 13, a youth was killed and two others were injured when their car hit a tree in Hyderabad. The accident occurred on Road Number 78 in the posh Jubilee Hills area.
A female student of Hyderabad Central University (HCU) was killed and her two friends were injured when their car overturned near Outer Ring Road on the city outskirts on January 9.
A woman was killed and two others were injured when a speeding car hit their scooty in Jubilee Hills on January 6. The man driving the car was drunk.
According to data released by the Hyderabad Traffic Police, 20,411 cases of drunk driving were booked in 2017, out of which 4,015 violators faced imprisonment.
The police also said that they collected Rs 2.2 crore in fines for drunken driving.

Speed up the relief and restoration works in rain-affected areas: Minister KTR to officials

Land registration in Telangana set to go online from Oct 29