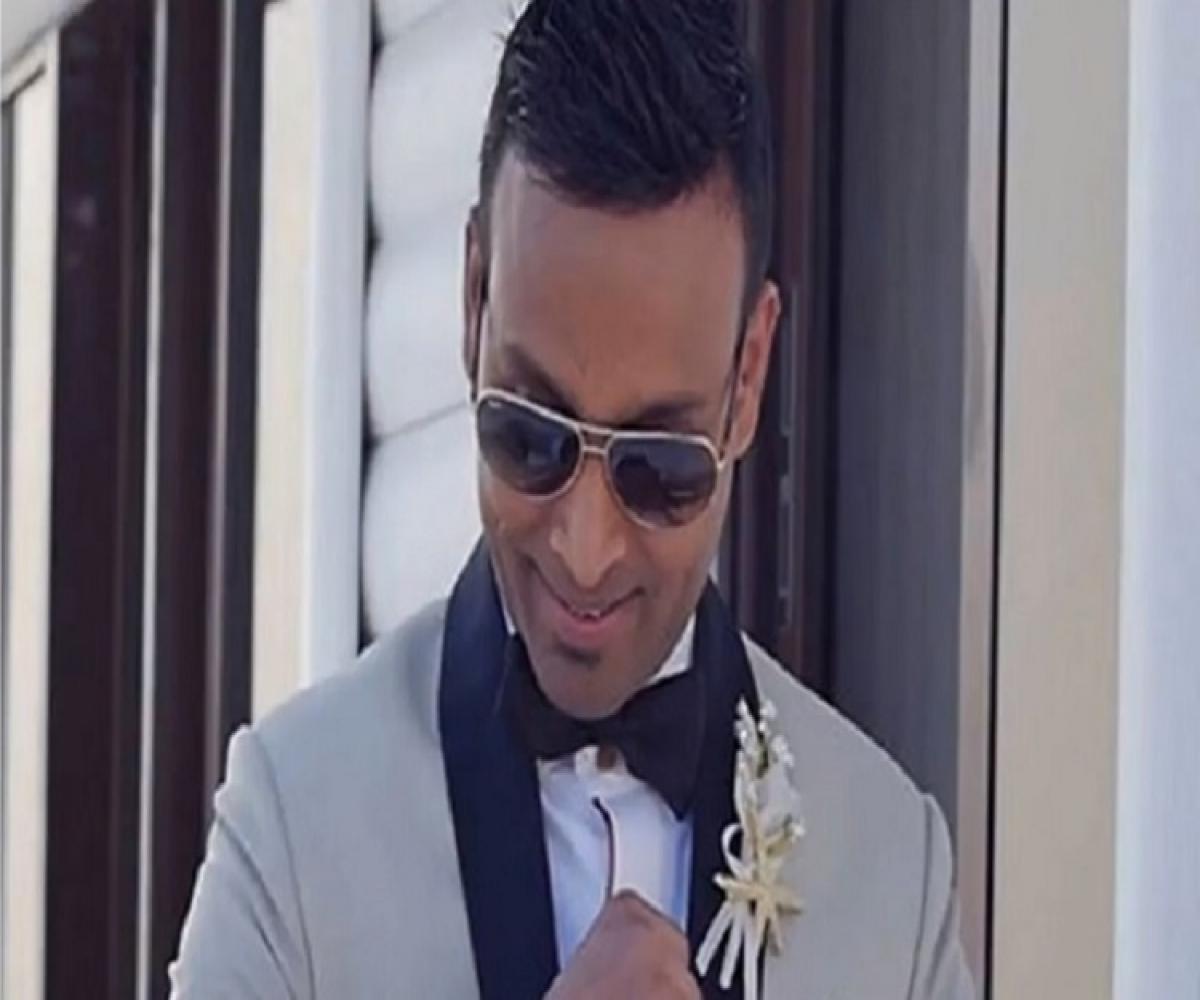 Sydney Lemos. Screenshot/YouTube
In 2015, Sydney Lemos, who hails from Goa, first came into the limelight when his company, FC Prime Markets, became the principal sponsor of the football club, FC Goa.
Just over two years later, Sydney and his senior accounts specialist, Ryan de Souza, have been sentenced to 500 years by a Dubai court for duping thousands of investors in a Ponzi scheme.
The scheme
Dubai-based Sydney’s downfall came after allegations emerged that he looted thousands by promising them 120% returns if they invested $25,000 in his company, Exential. This was a foreign exchange trading firm based in Dubai.
First arrested in December 2016, Sydney was released on bail and then rearrested in January 2017. Authorities had said then that he had duped people worth AED 50 million (Rs 92 crore).
A case has also been filed against Sydney’s wife, Valany Cardozo, for illegally accessing and removing documents from the office sealed in December 2017.

Sydney Lemos (L). Screenshot/YouTube
While Ryan was apprehended at the Dubai airport in February last year, Valany has reportedly managed to escape to Goa.
Exential was paying out profits to investors till March 2016, when the scheme fell apart. Eventually, the Dubai Economic Department shut down the company’s offices as well.
The FC Goa connection
There is no doubt that Sydney lived the high life – the 37-year-old Goan was well-known in elite football circles. He was photographed with the likes of football legend Zico; met Sachin Tendulkar and Ronaldinho; Brazilian footballer Neymar even recorded a video for his wife Valany with an affectionate message.
According to reports, though Sydney was always interested in football and was a player in his younger days, his sponsorship of the football club was unexpected. He stepped in when the club was turned down by Videocon D2H, which had sponsored them with Rs 3.5 crore during the 2014 season. Sydney reportedly signed a five-year deal with FC Goa which would cost him Rs 3.2 crore in the first year, exclusive of taxes.
A source who knew Sydney in Dubai told TOI that this seemed too good to be true, albeit symbiotic for both parties involved.
Another source added that it was his sponsorship of FC Goa that helped Sydney get in touch with other big investors for the scheme.
“When people saw that he was sponsoring FC Goa and hobnobbing with some big names, including those from Bollywood, it gave him and his business legitimacy,” the source said.

Sydney Lemos/Facebook
Towards the end of 2016, however, complaints were filed against Sydney’s company accusing him of fraud. That’s when FC Goa, which had also gotten a new owner by that time (Jaydev Mody), decided to sever its association with Sydney altogether.
Sydney was also the owner of FC Bardez, a Goa Professional League (GPL) side that takes part in Goa’s regional football championship. The club apparently bid for a berth in the I-League as well, but was rejected by the All India Football Federation (AIFF).
Valany denies allegations of fraud
Sydney’s wife Valany claimed that the allegations were false and motivated by jealousy. Asserting that this was not the “final verdict”, she maintained that her husband actually wanted to help his clients and was the only one who could do so.
“The only reason he got convicted is because of the number of complaints (513 cases) filed against him,” she said.
She also denied that they ran a Ponzi scheme, as they had been paying their investors profits till 2015 when they ran into trouble as one of their bank accounts faced closure. Referring to it as a “genuine problem”, Valany claimed that while Sydney was trying to sort out the issue, the team leader in the company conspired with competitors and “brainwashed” their clients into filing complaints.
While Sydney and Ryan can appeal against the Dubai court’s verdict, it is unlikely they will be released, as even a reduced term would mean a life sentence.

IPL matches to be shifted out of Chennai? BCCI cites security concerns