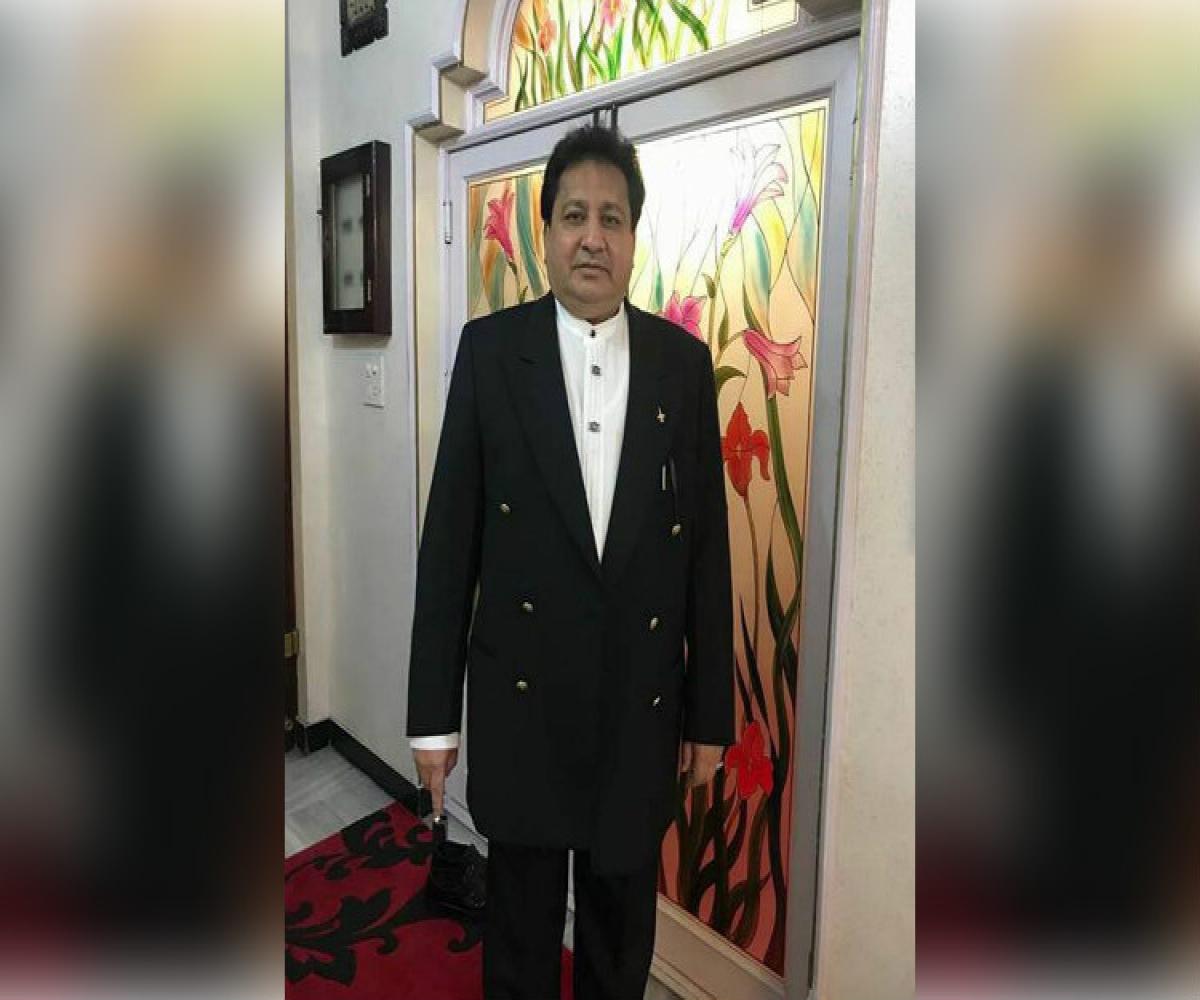 A retired pilot was critically injured after he was attacked by three unknown men in Hyderabad, on Wednesday night. The incident took place right opposite the Police Officers Mess in Masab Tank.
The victim, identified as Ikram Ali, is undergoing treatment at a private hospital in Banjara Hills. He suffered stab injuries on his face, shoulder and back, the police said.
The incident took place at around 10.30 pm on Thursday when Ikram came back home. He had entered the parking lot when three unidentified persons attacked him using sharp objects.
The gruesome act was caught on video in the CCTV of the apartment’s parking area.

Caught on cctv is an attack on a 56-year-old man by men armed with knives in the parking lot of a residential complex in #Hyderabad right opposite police officers mess… Everyone must know #CCTV is almost everywhere, in city, so is there no fear of being identified and caught?? pic.twitter.com/wtkOSUTZw8
— Uma Sudhir (@umasudhir) January 11, 2018

The Humayun Nagar Inpsector, NLN Raju, said, “A case under IPC 307 (attempt to murder) has been filed against the unknown persons. So far, we don’t know who the attackers are. We are verifying the claims made by his son about his father’s property dispute in Banjara Hills.”
The inspector said that they will take a statement from the victim once he is out of danger.
“We will take a statement from Ikram and nab the culprits soon,” he said.
Ikram reportedly also runs an NGO.
According to the police, hearing Ikram’s cries, his son rushed downstairs, following which the miscreants fled the spot.
In a similar incident in September, a snooker parlour cashier was attacked in Dabeerpura with knives and baseball bats by a three-member gang. The attack was caught on camera.
The cashier was attacked because he refused to allow the perpetrators to play in the parlour for free. The police managed to nab the three men that very day.
Recently, a three-member gang stole a bike at knife point in Banjara Hills. Although the bike owner resisted the knife-wielding robbers, all his efforts went in vain. This incident was also caught on camera.

From batting all day long to Adelaide win: Top 5 moments from Dravid’s career