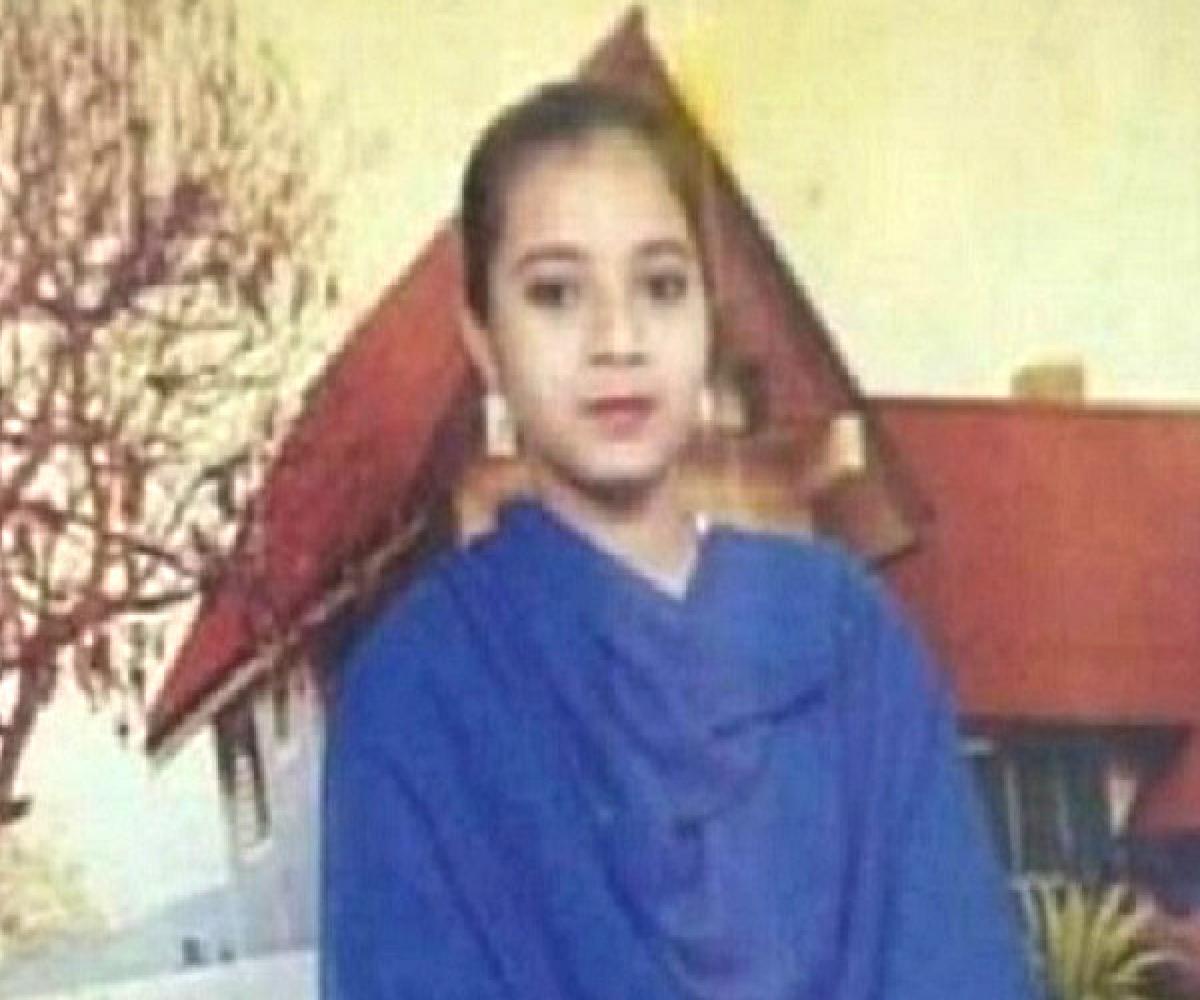 Gopinath Pillai, the main petitioner in the alleged Ishrat Jahan fake encounter case in Gujarat, died on Friday after his car met with a road accident on Wednesday. Gopinath’s son, Javed Sheikh alias Pranesh Pillai, was one of the four people killed in the encounter on June 15, 2004.
The accident occurred on Wednesday morning at 6am when the car he was in collided with a lorry in Vayalar Kavala in Alappuzha district. He was rushed to a hospital but succumbed on Friday morning. The person who was driving the car was also injured, and is now out of danger.
Gopinath is the father of Javed Ghulam Sheikh alias Pranesh Pillai, who was killed along with Ishrat Jahan and two Pakistani nationals — Amjad Ali and Jishan Johar Abdul Ghani — on June 15, 2004. The four were alleged to be Lashkar-e-Taiba terrorists.
The police said they were intercepted on the outskirts of Ahmedabad when they were about to enter the city in a blue Indica on a supposed mission to eliminate the then Gujarat Chief Minister Narendra Modi, so as to avenge the communal riots of 2002 which led to the deaths of several Muslims.
In 2009, Gopinath moved the Gujarat High Court and sought a CBI probe into the killing of the four.
In the same year, an Ahmedabad Metropolitan court said that the encounter was staged, a decision which was challenged by the state. The matter then went to the Gujarat High Court. In 2011, a Special Investigation Team told the court that the four were abducted, illegally held and then murdered.
On July 3, 2013, the CBI filed its first chargesheet in an Ahmedabad court saying that the shooting was a staged encounter carried out in cold blood.
In December 2017, Gopinath had opposed the discharge plea filed by the IPS officer PP Pandey, the then joint commissioner, who had been accused of murder, criminal conspiracy and other charges under various sections of IPC and the Arms Act.
“Pandey had misrepresented and concealed the case against him as disclosed by the CBI. Pandey, then a joint commissioner of police, was a key conspirator behind the abduction and killing of the four and was involved in criminal conspiracy, as proven by recorded statements of witnesses,” Gopinath had then said.
Gopinath earlier said that his son had converted to Islam out of love, not hate, as he converted to marry.
Show More
Share
Facebook Twitter LinkedIn Pinterest Reddit WhatsApp Telegram Share via Email Print

CWG: India to appeal against athletes’ suspension over 'no needle' policy