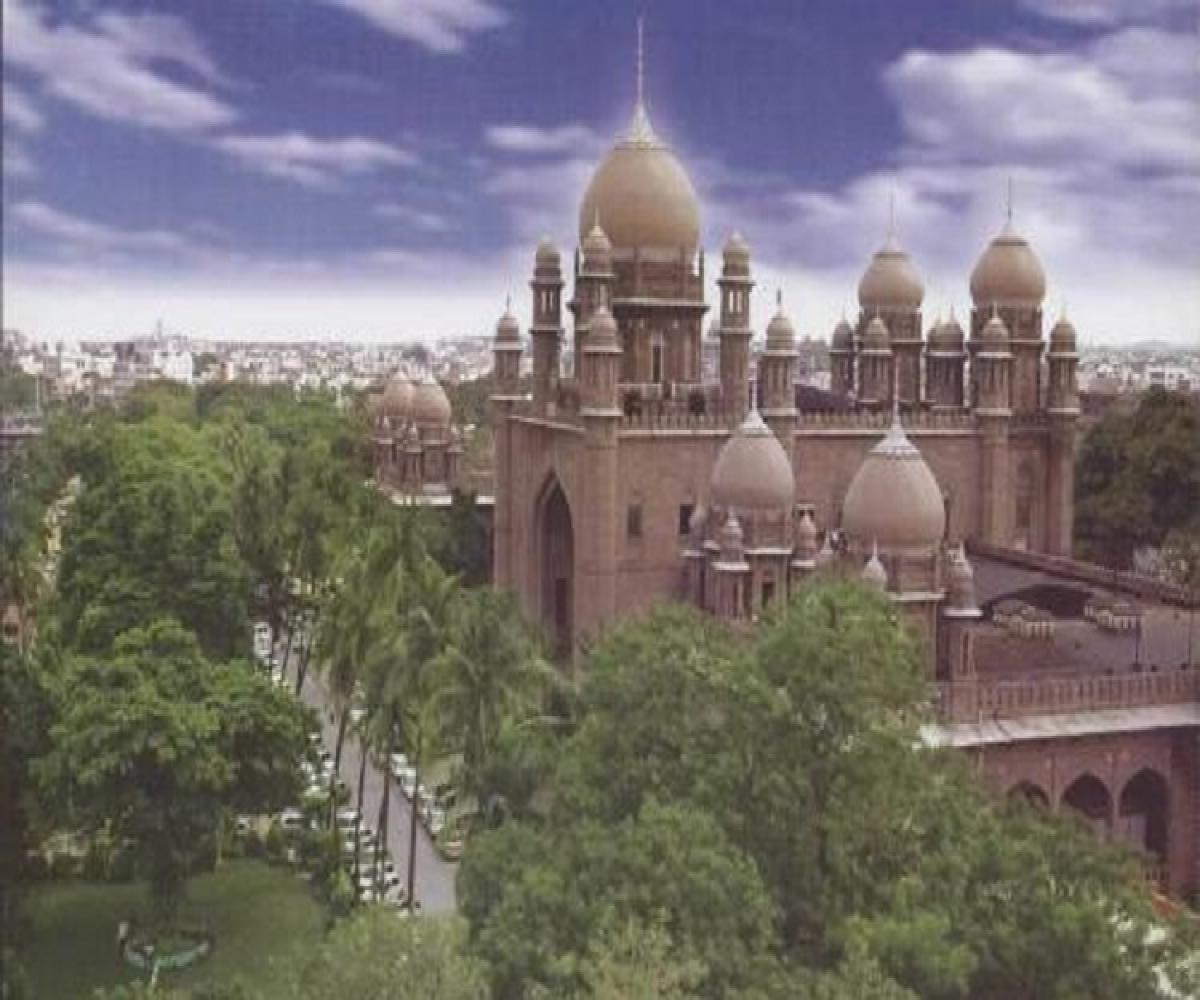 File photo
Citing a letter written by a social activist, the Hyderabad High Court has admitted a Public Interest Litigation (PIL) on the increase of student suicides in Telangana and Andhra Pradesh, on Monday.
The court was responding to Dasari Emmanuel, Prakasam district co-convener of the Lok Satta Agitation Society, who alleged that one of the main offenders, Narayana Junior College, was owned by a cabinet Minister from Andhra.
He also claimed that 10 students had killed themselves in the recent past from Narayana and the Sri Chaitanya group of institutions.
Besides issuing summons to the chief secretaries of both the states, along with other officials, the court also marked the directors of Sri Chaitanya and Narayana colleges as respondents.
The entire issue came to light late last year, when activists claimed that over 50 students had killed themselves in the two states, over the period of one month.
The main offenders are generally Junior Colleges, where every second of a student’s life is dictated.
Sri Chaitanya and Narayana, two major institutes that provide Intermediate education, are often known to be notorious for the harsh conditions that they put students through.
The students, especially those who live in hostels, are made to follow a rigorous time schedule, leaving no time for the child to rest or play. This stress often takes a heavy toll on the mental health of the students.
Taking note, the Telangana government issued show cause notices to 194 junior colleges for violation of guidelines issued by the State Board of Intermediate Education (BIE).
Deputy Chief Minister and Education Minister Kadiyam Srihari said that the BIE conducted an inquiry, and found that daily hectic schedules, lack of holidays, frequent weekly tests and lack of proper facilities in hostels were some of the leading causes leading to stress and suicides among the students.
Andhra Pradesh Chief Minister N Chandrababu Naidu had also warned corporate institutions against harassing students. He also directed the Board of Secondary Education to remove the ranking system as a step to prevent student suicides.