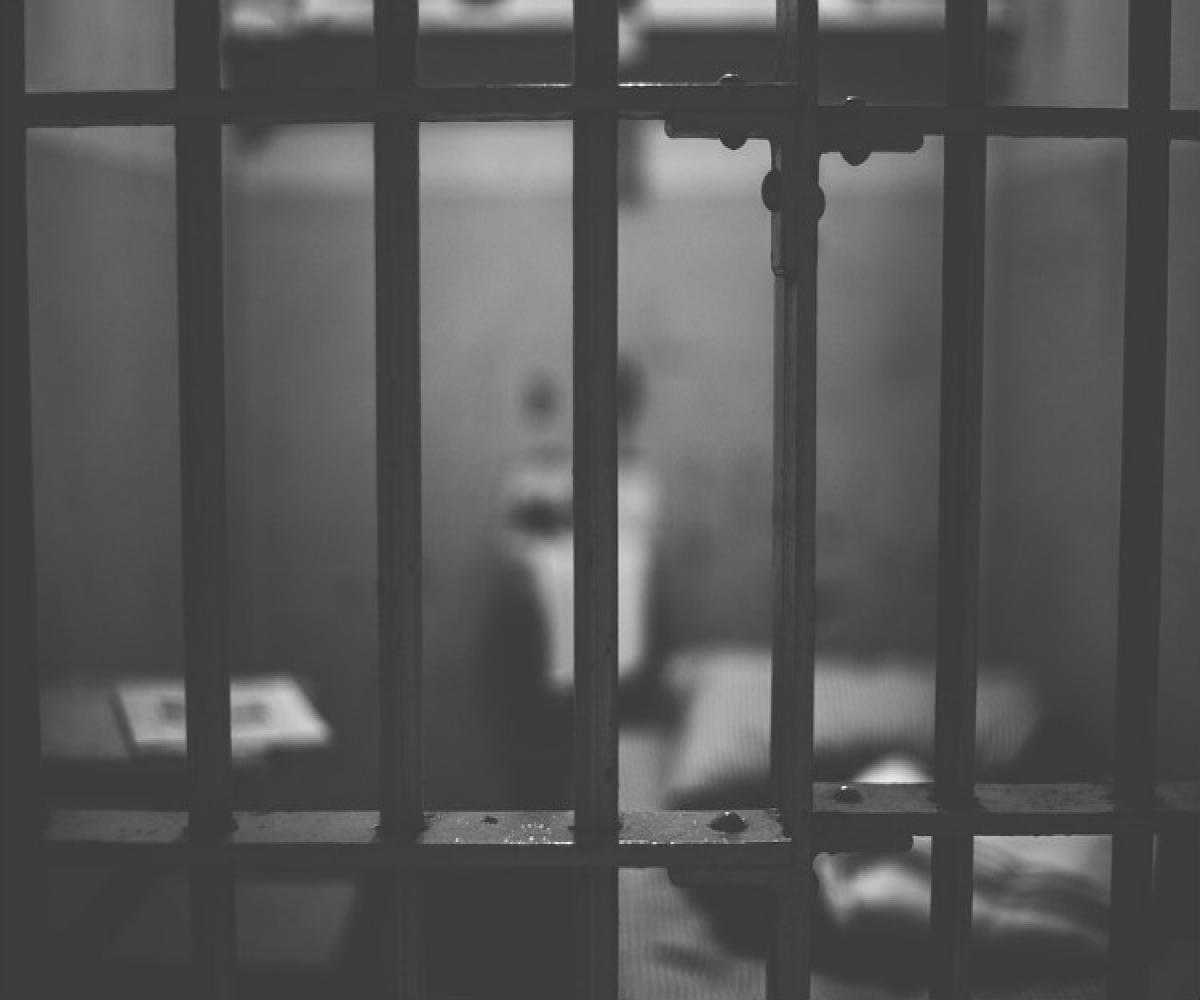 Image for representation
The Hyderabad police on Friday arrested a 27-year-old man in the city, after he prepared a fake letterhead and forged the signature of Telangana’s Prinicipal Finance Secretary, K Ramakrishna Rao, among other senior IAS officers.
The accused, identified as Rama Krishna Chandrasekhar from Andhra’s East Godavari district, was nabbed by the Central Zone Team of the Commissioner’s Task Force.
Speaking to reporters, Hyderabad Commissioner of Police VV Srinivasa Rao said that the accused had not only forged the signature, but had also authorised the release of mobilisation advance of Rs 7.72 crore to the management of Pulse Pharmaceutical Private Limited through Andhra Bank.
The police also seized a fake invitation letter from the possession of the accused, which seemingly invited him to participate at an event at Pragathi Bhavan, the Chief Minister’s camp office and residence.
Chandrasekhar used to reportedly move along with several politicians in public places and take photos with them, before uploading them on social media.
“He showed the pictures and claimed to be close to Ministers. He demanded huge money for getting government tenders, transfers and postings of government employees sanctioned and for other works relating to the Secretariat,” the Commissioner was quoted as saying.
This is not the first such case to surface in the city.
In December 2016, two friends allegedly forged Telangana and Andhra Governor ESL Narasimhan’s signature on documents attached to an RTI request, to get themselves elected as an MLA and a Rajya Sabha MP respectively.
One accused wanted to get elected as an MLA under the Governor’s quota while the other accused wanted to become an MP under the President’s quota, for which they forged several documents and sent it to the Governor’s office.
Following an investigation, the Governor’s office found that the documents provided with the RTI were forged and lodged a complaint with the CID.
Show More
Share
Facebook Twitter LinkedIn Pinterest Reddit WhatsApp Telegram Share via Email Print

10 days on, Hyderabad police yet to crack case of severed baby's head