New Delhi, April 5 (IANS) Union Home Minister Amit Shah told the Lok Sabha on Monday that he does not get angry, except when it comes to questions related to Kashmir.

Responding to opposition parties before starting the discussion on the Criminal Procedure (Identification) Bill, 2022, Shah said, “I usually never get angry. But when it comes to the Kashmir issue, I get angry.”

The Union Minister added, “I never reprimand anyone. My voice is loud while is a manufacturing defect,” evoking laughter from the members of the House.

During the discussion on the Jammu and Kashmir Reorganisation Bill in August 2019, there was a heated argument between Shah and Congress Parliamentary party leader Adhir Ranjan Chowdhury in the Lok Sabha.

Expressing anger over Chowdhury’s statement, the Home Minister had said that he would give up his life for Kashmir.

On Monday, the opposition parties referred to that, to which the Home Minister responded.

Earlier, speaking on the Criminal Procedure (Identification) Bill, 2022, Shah said the bill will replace the Identification of Prisoners Act, 1920.

Explaining the utility of the bill, Shah said that with changing times, the new bill is extremely significant to bring about science and evidence required by courts to convict criminals and enhance the power of the investigative agencies.

He further said that in 1980 the Law Commission had also sent a suggestion to the government of India to make such a law, which was discussed for a long time.

After coming to power at the Centre, the NDA government discussed this law with the various state governments and other parties concerned. This law has been introduced only after studying all the aspects and laws applicable in many other countries of the world, he said.

Shah added that when the Minister of State for Home, Ajay Mishra Teni, introduced this bill in the Lok Sabha, it was opposed by the opposition parties citing individual liberty, human rights and several judgments of the Supreme Court.

He said the concerns of some MPs are justified but their concerns have also been addressed in this bill.

He added that the Union government is also introducing a model act for the prison inmates which will be sent to various state governments and help remove various concerns related to the bill.

Shah told the MPs opposing the bill that there is a need to view it in totality as change is the need of the hour.

The Home Minister also urged all MPs to view the bill from a different prism, saying that it will help the investigating agencies, increase the conviction rate and at the same time strengthen internal security as well as law and order.

Earlier on March 28, on behalf of Shah, Ajay Mishra Teni had introduced the Criminal Procedure (Identification) Bill, 2022, in the Lok Sabha. 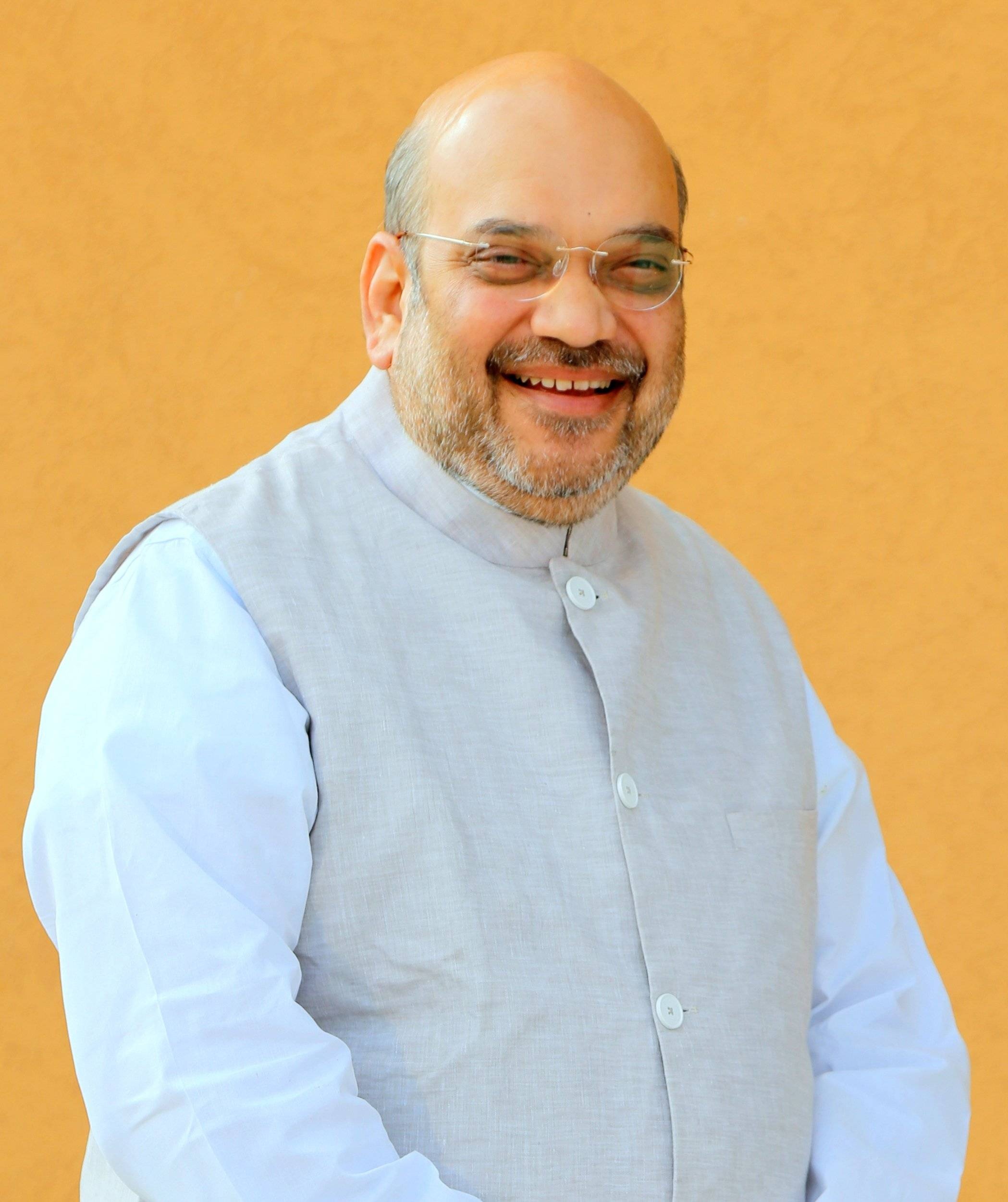 Revival of Cong is essential for democracy: Sonia

Litmus test of good governance is ease of living: Minister