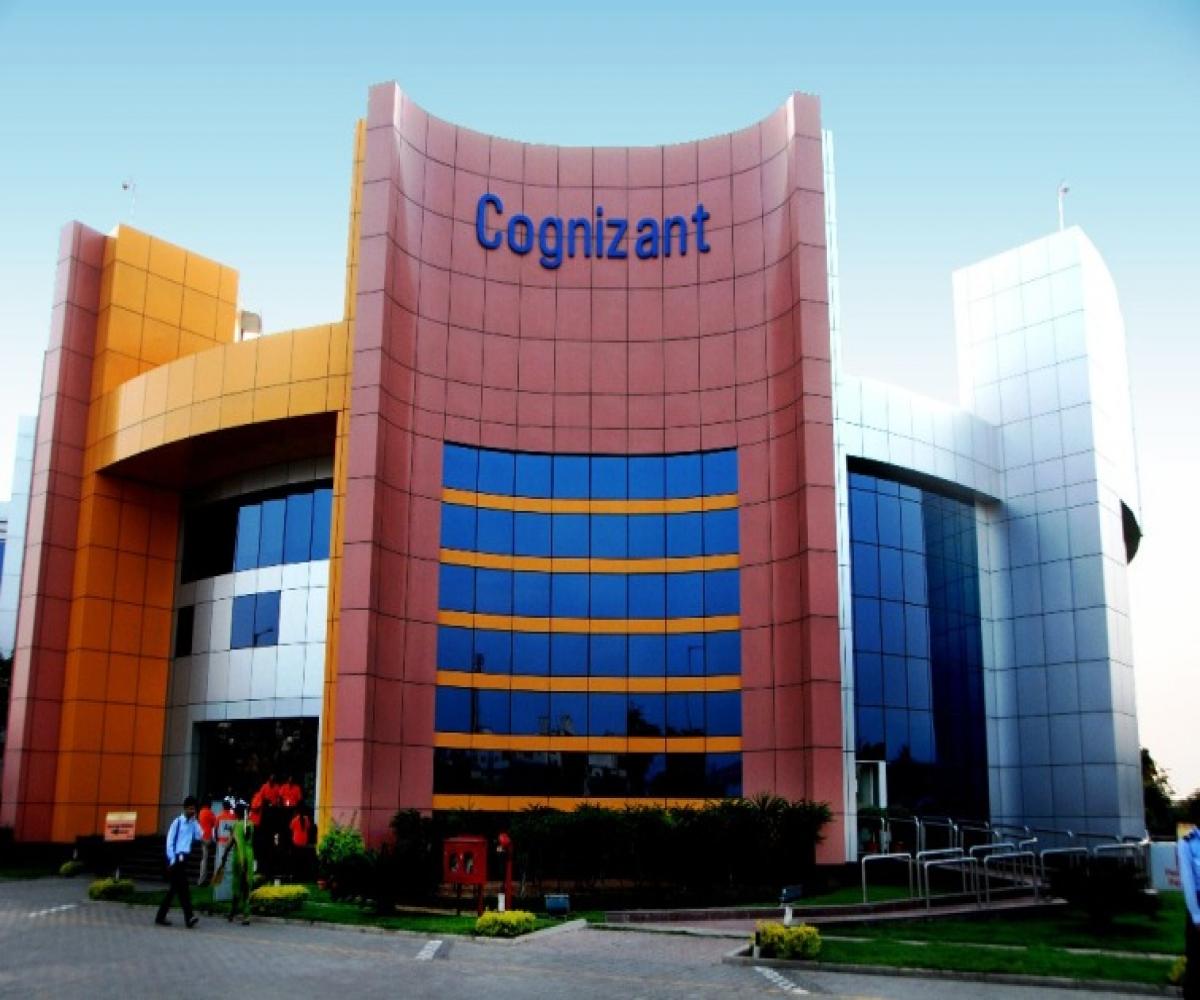 The Income Tax department has frozen the bank accounts of the Indian arm of global IT firm Cognizant in Chennai and Mumbai for alleged evasion of dividend distribution tax (DDT).
While the company claims that it paid all applicable taxes due on the transaction at issue, here are five things to know about the alleged evasion.
What did cognizant do and what is DDT?
According to the IT department, Cognizant failed to pay DDT of over Rs 2,500 crore in FY17.
When any company in India declares dividends to its shareholders, it is liable to pay a certain percentage as tax, called the Dividend Distribution Tax (DDT). A 20% DDT is levied on the total dividends paid.
In May 2016, the Indian unit of Cognizant bought back shares from its shareholders under a Scheme of Arrangement and Compromise. The shareholders that it bought back shares from are its subsidiaries in Mauritius and its parent company in the US, which held 54% and 46% of its shares respectively.
Cognizant Technology Solutions did not deduct tax on the payments made to Mauritius company and deducted 10% TDS on the remittances to the US company.
Income Tax provisions operative from June 2013 levied tax on buyback of shares.
So why does Cognizant have to pay DDT?
An IT department official told Economic Times: “Income Tax Act requires Dividend Distribution Tax on any distribution, on reduction of capital, to the extent accumulated profits defined as dividends… CTS was required to pay DDT of more than Rs 2500 crore in FY 2016-17 itself but failed to pay.”
While the company distributed dividends to its parent company in FY17, it should be subject to DDT, which when levied at 20% of the total dividends paid, comes up to Rs 2,500 crore.
Basically, any payment to the shareholders counts as distribution of profits, irrespective of the schemes.
The only exception to this is the buyback under section 77A of the Companies Act and Cognizant was not covered.
According to the Section 77 of the Companies Act, 1956, a listed company wasn’t allowed buy its own shares. This was done to avoid companies trafficking their own shares and avoiding unhealthy practices such as insider trading, or influencing stock prices in the stock market. However, the Companies Act, 1956 was amended to allow companies to buy-back their own shares, and thus primarily to give a boost to the Indian capital market. However, Cognizant is not a listed company in India and doesn’t come under this exception.
Are there any other allegations?
Reports state that the IT department also found that Cognizant made illegal payments through an Indian company to set up offices and claimed as expenses in returns of income for FY14, FY15 and FY16.
The IT department is likely to prosecute the IT major for all three years for claiming fraudulent expenses and is filing complaints in the Economic Offences Court, Egmore.
It was also reportedly found that Cognizant was diverting accumulated profits to its Mauritius Subsidiary without paying tax through an overvalued share buyback in 2013.
What is Cognizant’s side of the story?
Cognizant claims that “since the scheme of ‘arrangement and compromise’ between shareholders and the company was in accordance with the necessary sections of the Companies Act and approved by the court, no DDT was payable by the firm to the government of India.”
A company spokesperson says that the company believes that the positions taken by the IT department are contrary to law and without merit.
It claims that it has paid all applicable taxes due on the transaction at issue. The company will continue to vigorously defend itself and will pursue all available legal remedies.
Course of action by Cognizant
The spokesperson added that there is no impact of the actions taken by I-T department on its business operations, associates and work with clients.
The Cognizant spokesperson also said that its employees would not be affected.
On Tuesday, Cognizant moved Madras High Court against the IT department’s action. On Tuesday, the HC instructed the I-T department not to take any further action until further hearings.
Show More
Share
Facebook Twitter LinkedIn Pinterest Reddit WhatsApp Telegram Share via Email Print

Want a clean Hyderabad? Go 'plogging' and pick up litter as you walk, run or jog