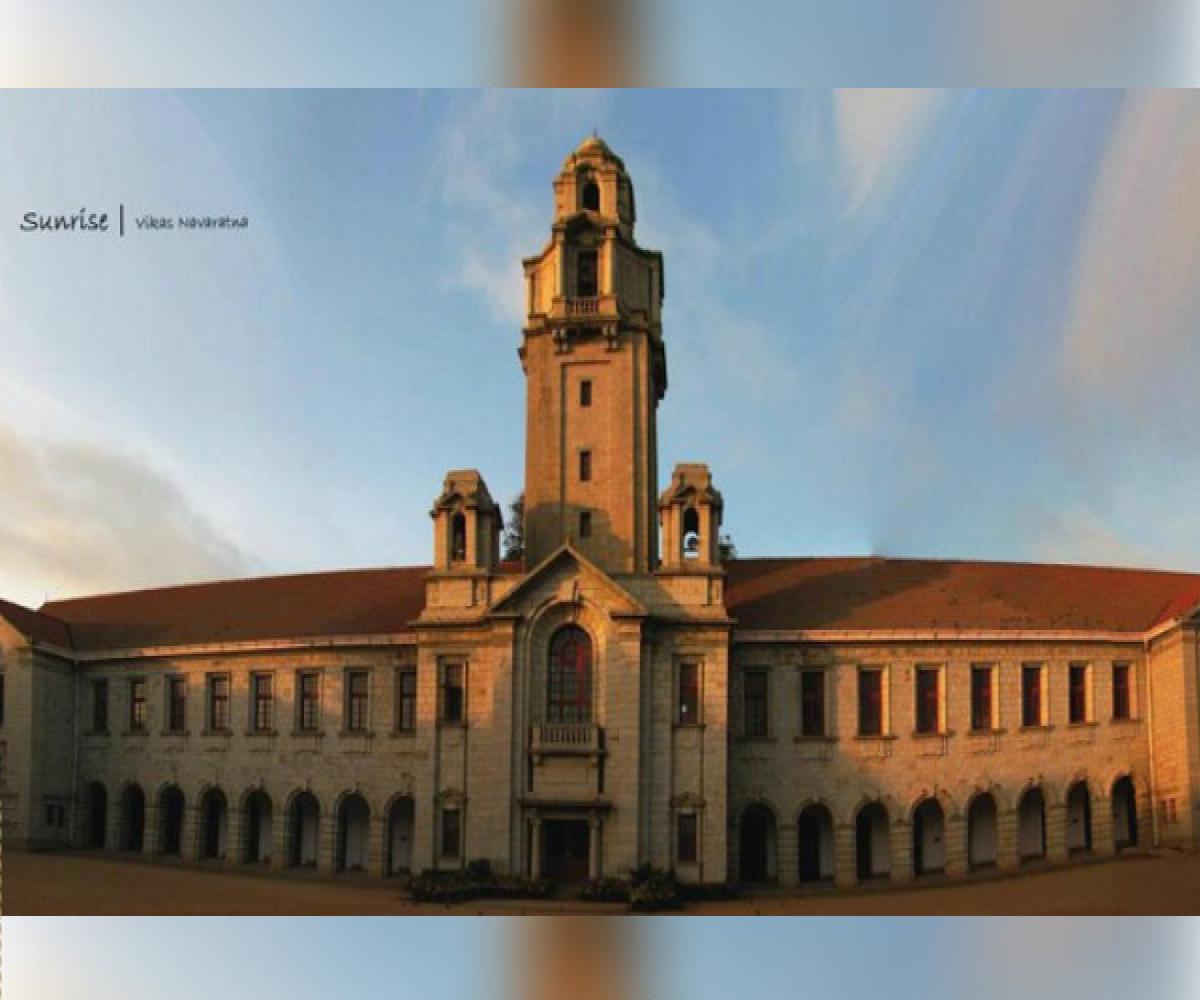 Photo by Vikas Navratna via IISC Bangalore/Facebook
The Indian Institute of Science (IISc), Bengaluru, topped the overall rankings in the National Institutional Ranking Framework (NIRF) released by the Human Resources Development Ministry in New Delhi, on Tuesday.
Four Tamil Nadu colleges also figure in the top 10 colleges in the country – the Bishop Heber College at number 3, Presidency College at number 5, Loyola College at number 6 and Madras Christian College at number 10.
The third edition of the NIRF for higher learning institutions had rankings in nine categories this year. Medical and law were added this year.
In the ‘Overall’ category, the IISc was followed by Indian Institutes of Technology, Madras and Bombay at second and third position respectively. Here are the top 10 rankings:

In the top university category, the IISc tops the list again. In the top 10 list, Chennai’s Anna University is ranked fourth, University of Hyderabad fifth, and Amrita Vishwa Vidyapeetham in Coimbatore eighth.
Other categories in which rankings were published were architecture, college, pharmacy, engineering and management. Indian Institute of Technology, Kharagpur; Miranda House, Delhi University; National Institute of Pharmaceutical Education and Research, Mohali; Indian Institute of Technology, Madras; and Indian Institute of Management, Ahmedabad, respectively, topped these lists.
In terms of management institutes, the top 9 spots were occupied by various IITs and IIMs. Eight IITs also figure in the top 10 spots in engineering, with Anna University occupying the ninth position.
According to the Indian Express, the criterion this year also included the total budget and its utilisation, combined metric for quality of publications, university examinations and how many graduating students were admitted into top institutions.
Law and medical categories were topped by National Law School of India University, Bengaluru, and the All India Institute of Medical Sciences, New Delhi.
Over 4000 institutes reportedly applied for the rankings this year. NIRF was first started in 2016, where it had only four categories.

Inhumanity in Hyderabad: Dog tied to truck, dragged on road

Modi meets industry leaders in Japan, invites them to invest in India

Quad is constructive, not to create any debt burden: India

Taj and Qutab next right-wing targets after Ayodhya, Kashi, Mathura