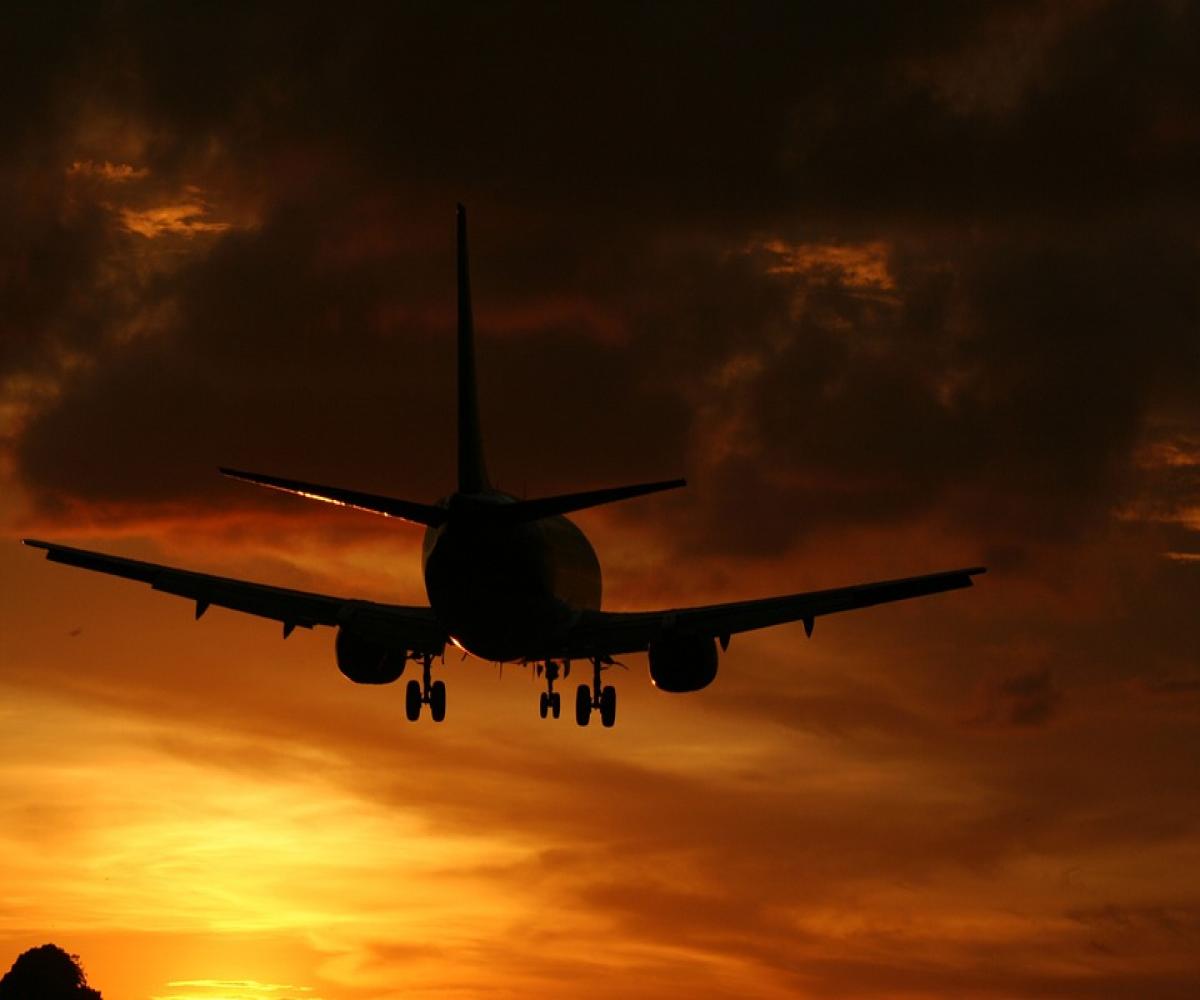 Air travellers in India will soon be allowed to make calls and access the internet while flying in Indian airspace, since the Telecom Regulatory Authority of India (TRAI) allowed in-flight connectivity (IFC) on Friday
The decision by TRAI allows airlines to offer these services once they meet security norms. The notification by TRAI also allowed calls once an aircraft reaches an altitude of 3,000 metres.
The operation of MCA (mobile communication on aircraft) services has a minimum height restriction of 3,000 metres in Indian airspace to ensure its “compatibility with terrestrial mobile networks”.
“We have allowed both mobile communication on aircraft and on-board internet as IFC in Indian airspace. Now it is up to airlines which one of these to offer,” said a TRAI official speaking to Times of India.
Currently flyers are not allowed to use mobile phones or the internet within Indian airspace due to security concerns. However, with the latest recommendation by TRAI, flyers can send and receive WhatsApp messages, post on social networking sites and check emails on-board a flight in India.
Airlines around the world offer Wi-Fi on-board the flight. No Indian airline however has publicly announced when they will offer IFC on their flights. Foreign airlines which already offer IFC had to switch it off to comply with Indian airspace rules.

TRAI recommended a separate category of ‘IFC service provider’ which will “be required to get itself registered with the department of telecom and it need not necessarily be an Indian entity”.
The regulatory requirements could be the same for both Indian and foreign airlines for offering IFC services in Indian airspace.
Indian airline executives welcomed the move and indicated that it will help them compete with foreign peers. “Indian carriers will determine what to offer depending on their competitive situation,” said an airline executive speaking to Economic Times.

From weaver to engineer: Meet the Telangana man whose invention won him a Padma Shri