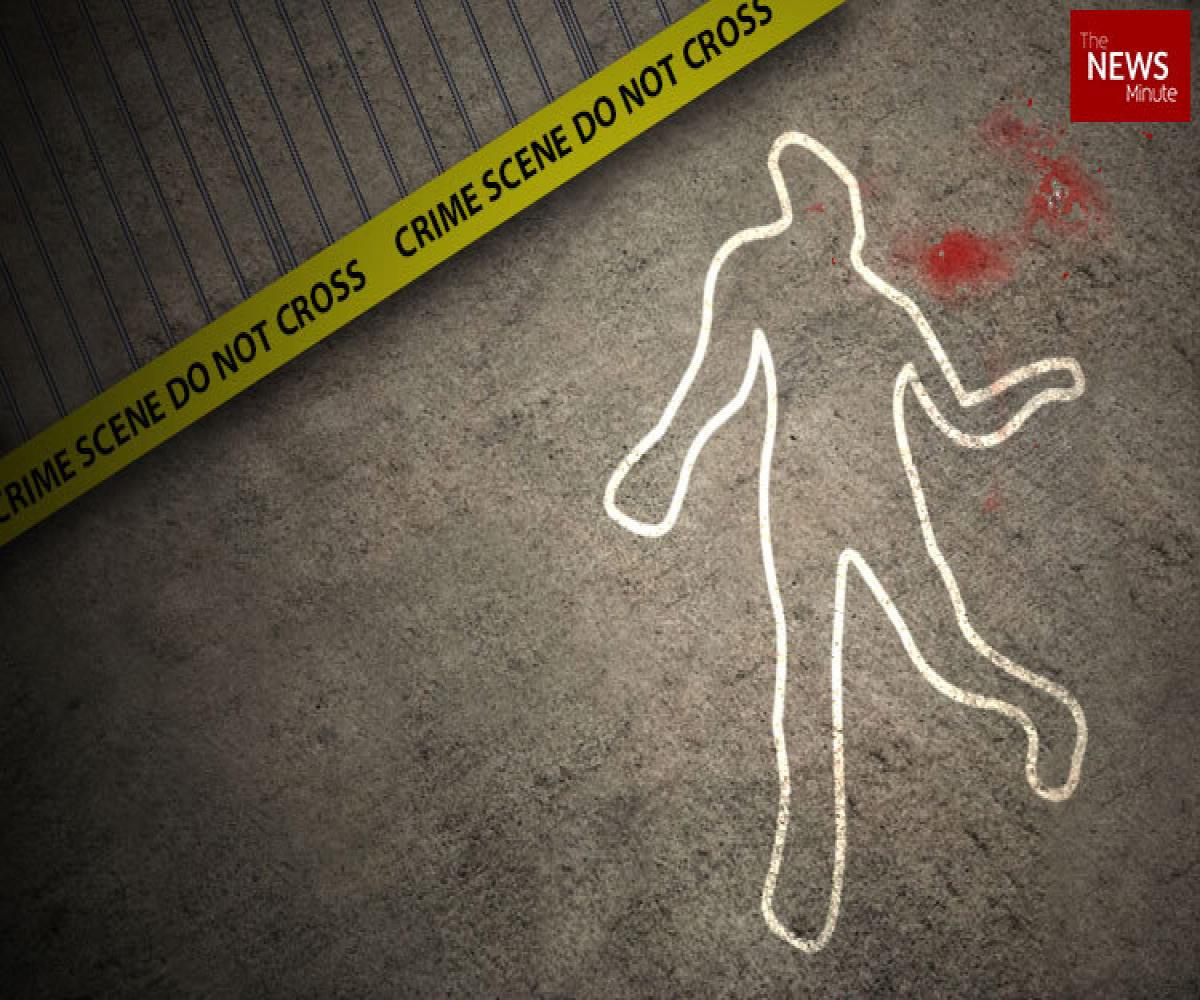 Image for representation
A 36-year-old techie from Telangana was found dead under mysterious circumstances at his apartment in Australia.
The body of Kona Adinarayana Reddy was found at around 10pm, on Christmas Day, according to family members of the victim who spoke to media persons in Miryalguda on Monday.
The family said that Reddy had stopped responding despite repeated calls from his wife, following which he was later found dead by a friend.
Reports suggest that he was a native of Injamvarigudem village in Suryapet district, and was an employee with Infosys at Hyderabad. He had moved to Sydney six months ago, and he was sharing an apartment with colleagues.
Speaking to Telangana Today, Reddy’s wife, Shirisha, said that her husband might have died due to sickness, as he had suffered a heart-stroke a week ago, and was also suffering from dehydration.
“When I rang him on Sunday, he did not respond. Growing suspicious, I called his friends and alerted him. Who then rushed to their room and found him dead,” Shirisha said.
Meanwhile, the deceased’s father, Venkat Reddy, urged the Telangana government to speak with the Sydney police who are conducting a probe, and also take steps to shift the dead body to Miryalaguda. A
Adinarayana is survived by his wife and three-year-old twin-daughters.
This incident also comes days after  a 29-year-old man from Hyderabad died in a road accident in New Zealand.
The family of Syed Abdul Raheem Fahad is now requesting External Affairs Minister Sushma Swaraj to help bring his body back.
The family said that Fahad is studying in Auckland in New Zealand and worked as a part-time taxi driver.
Speaking to ANI, brother of the deceased, Syed Nehmath Ullah, said, “My brother Fahad went to New Zealand two years ago on a student visa. Today in the morning we received information that he met with an accident and succumbed to injuries, we request EAM Sushma Swaraj to help us and make our brother’s body to reach India soon”.

Democrats call for John Bolton to testify in impeachment trial