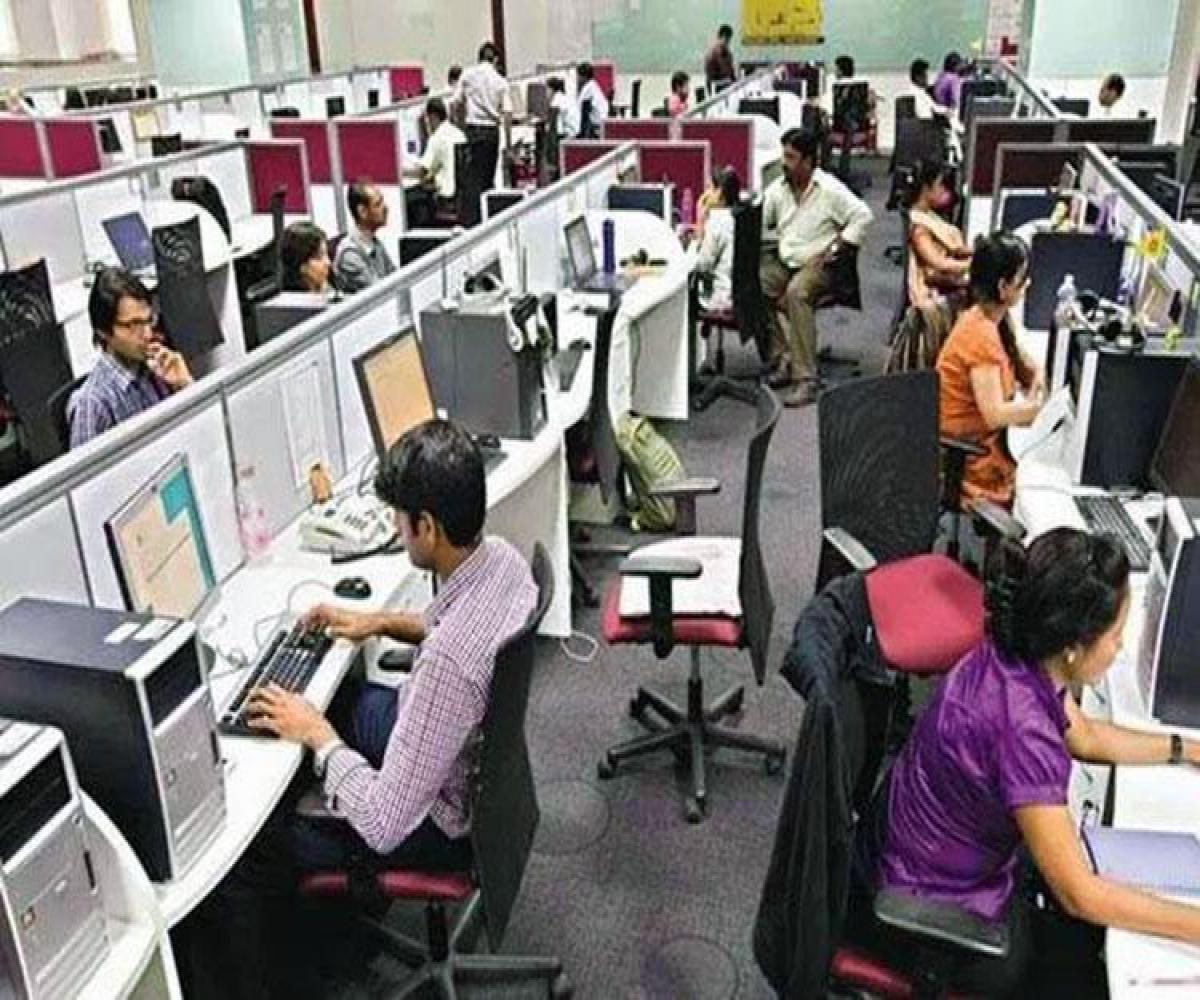 A Hyderabad-based association of IT professionals on Thursday filed a petition with the National Human Rights Commission (NHRC) against the alleged “inhuman practices” adopted by companies while laying off employees.
The Forum of IT Professionals (ForIT), representing over 70 techies who have been affected by these companies, in its petition seeks the NHRC’s intervention to “stall the inhuman practices being adopted by the IT managements and to conduct an inquiry into the illegal means being used to retrench employees”.
The petition comes in the backdrop of reported large scale layoffs by several IT giants across the country this year, with the most recent being Verizon Data Services, India (VDSI).
Earlier this month, it was reported that VDSI had laid off as many as 900 employees from its offices across India. The worst affected were said to be employees in the Chennai, Hyderabad and Bengaluru offices.
Read: ‘Bouncers, counsellors used to intimidate us’, allege laid off Verizon employees
Affected employees have since alleged that the company was using bouncers and counsellors to intimidate them into signing their resignation. In another case, a woman in her third month of pregnancy was allegedly asked to resign, despite her pleas about how it would affect her financially.
Read: IT company fires pregnant employee: Can companies penalize women during pregnancy?
Referring to these complaints the petition states, “We would like to bring to your kind notice that employees in Verizon have been coerced and forced to resign their jobs. In order to make employees resign from the job the management has engaged in all sorts of methods to retrench them in unimaginable ways. Hooligans, goons, henchmen in the form of bouncers have accompanied HR managers while firing employees.”
“The very intent of having bouncers in the negotiating room is nothing but an act of criminal intimidation on the part of the management,” it adds.
In the case of the firing of a pregnant employee, the petition says that “When the employee has pleaded and raised about her rights. She was humiliated asked to meet the doctor for counselling who was in the room. (sic)”
In addition to these accusations, the petition also states that the companies have been resorting to gagging the voices of its employees, thus encroaching upon their freedom of expression and their right to live.
According to the petition, Verizon in its separation agreement prohibits employees from speaking against the company.
Urging the NHRC to take legal action against the erring companies, the petition states, “IT companies are resorting to illegal means of termination, coercive methods, or forceful resignations and leaving the employees on the streets and asking them to dare to go to a court of law. The insufficient actions on the part of the government and its machinery are leaving the workforce in a helpless situation.”
“We would like to bring to your notice our Right to Live, Right to Personal Liberty, Right to Freedom of Expression, Right to Work anywhere provided to us under Article 21, Article 19, Article 14 and Article 16 of the Constitution of India are being violated by the ways in which companies are acting on us,” it adds.
Show More
Share
Facebook Twitter LinkedIn Pinterest Reddit WhatsApp Telegram Share via Email Print

Civil services have to improve for better governance