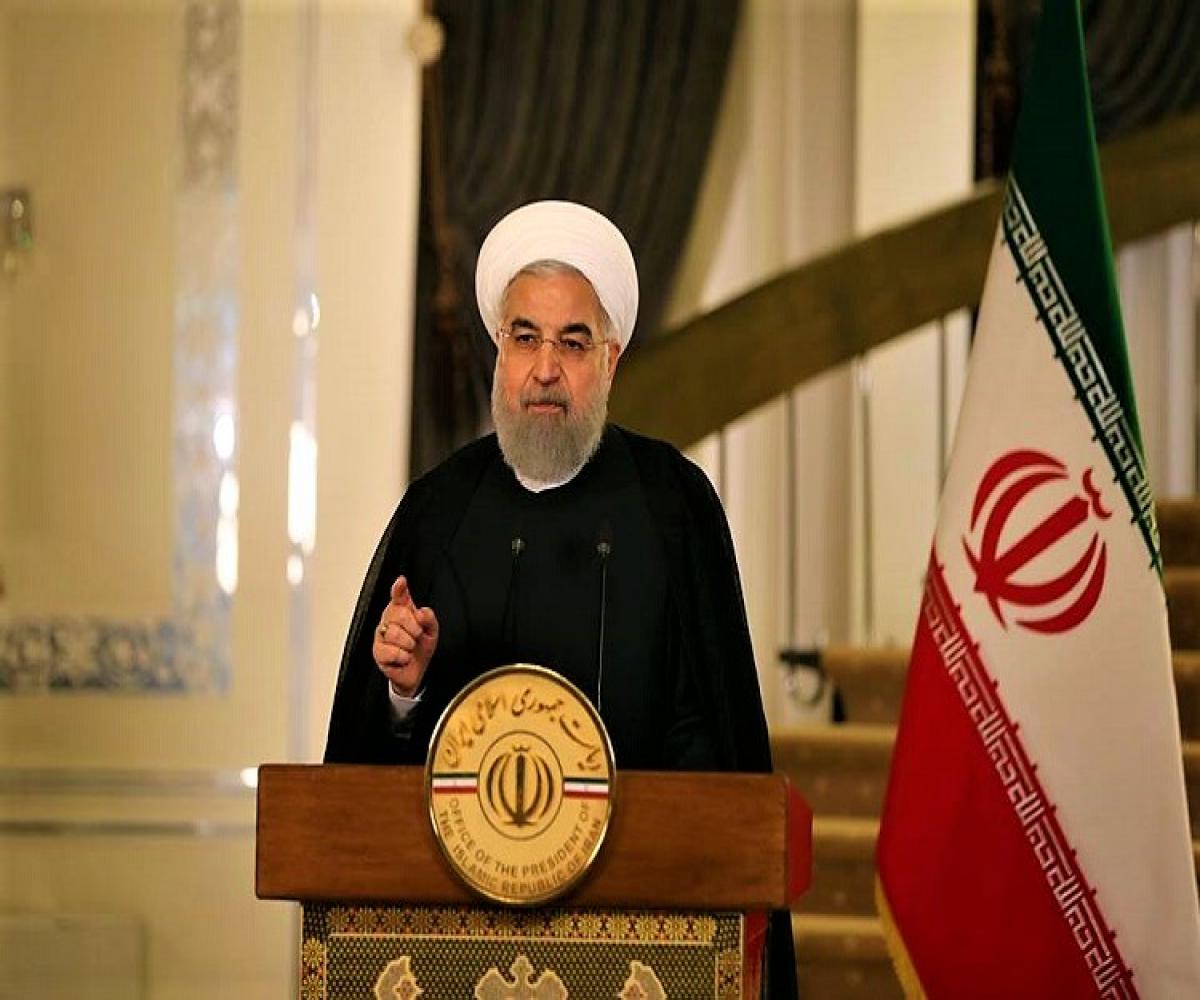 Image: Facebook/Hassan Rouhani
Iran’s President Hassan Rouhani, who is visiting India this week, will offer Friday prayers at the historic Makkah Masjid in Hyderabad and is also expected to address the gathering, officials said.
Rouhani, who will be reaching Hyderabad directly from Iran on Thursday, will attend various programmes during his two-day stay before proceeding to New Delhi.
After his arrival on Thursday evening, the Iranian President will interact with selected ‘ulema’ or religious scholars of both Shia and Sunni sects, intellectuals, and academicians.
The next day, Rouhani will offer Friday prayers at Makkah Masjid, a 17th-century mosque, located near the historic Charminar in the Muslim-majority old city. After ‘Namaz-e-Juma’, the Iranian leader will address the gathering, said an official at the Iranian consulate in the city.
The Iranian President will also visit Qutub Shahi tombs, a historic monument near Golconda Fort. He will pay tributes to the mausoleums of rulers of the Qutub Shahi dynasty (1518-1687), who were Shias. The 16th-17th-century necropolis has many mausoleums built in Persian architectural style.
Hyderabad has historic cultural links with Iran. The city, founded by Quli Qutub Shah, was designed on the lines of Iranian city Isfahan. Mir Momin Astrabadi, who had migrated from Iran, had prepared the design of Charminar and Hyderabad.
Rouhani is also likely to address a meeting of Iranians settled in Hyderabad.
The city has more than 1,000 Iranians, whose forefathers had migrated from Iran. Hyderabad is also home to the second largest Shia population in India after Lucknow.
According to reports, the Iranian President was invited to the country by Indian Prime Minister Narendra Modi last year.
Modi and Rouhani are expected to discuss several regional developments around the globe.
While there was a strained relationship between the two countries last year, with India announcing that it was reducing its oil imports from Iran, the two countries have since signed a preliminary agreement for expansion of Iran’s rail network.