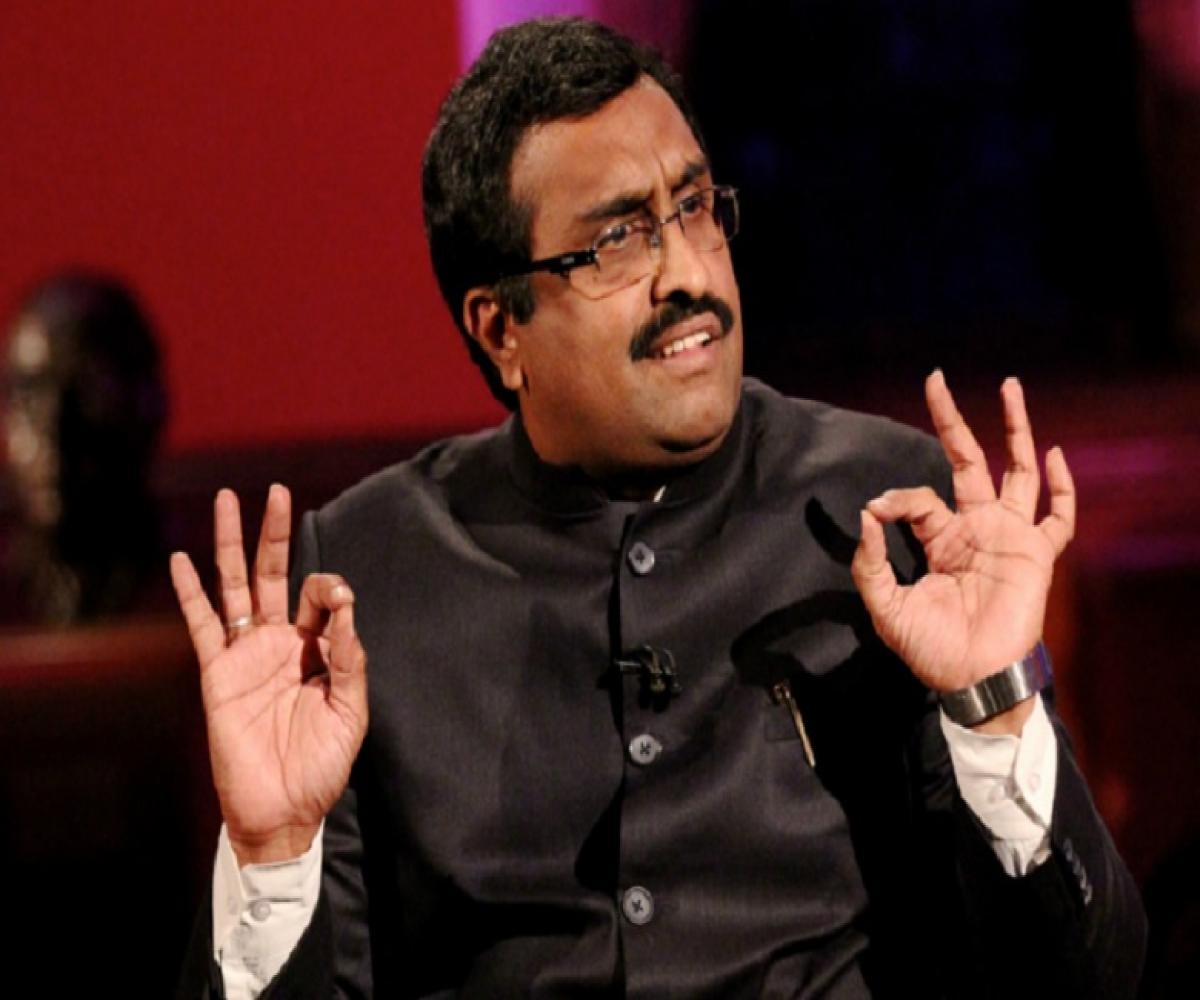 The BJP on Saturday said people in the northeast have voted for a change in Tripura and Nagaland and its effort in Meghalaya would be to usher in a non-Congress government.
“We are happy with the trends so far in Tripura where the BJP looks like forming a government with 40 or more seats (in the 60-member assembly). Go for change was our slogan and the people have accepted our campaign,” BJP General Secretary Ram Madhav told reporters as elated party workers gathered in large numbers at the party office to celebrate the verdict.
Madhav conceded that the CPI (M) gave a good fight in Tripura but people voted for change.
“We are seeing a revolutionary verdict. It is a historic verdict,” the BJP’s northeast in charge said.
Behind this verdict, he said, there was hard work by Prime Minister Narendra Modi who not merely addressed four election meetings but was continuously monitoring the BJP strategy in Tripura along with party President Amit Shah.
Madhav said in the neighbouring Nagaland the BJP and its alliance partner Nationalist Democratic Progressive Party (NDPP) are putting up a good performance.
Madhav said in Nagaland the pre-poll alliance of the BJP and NDPP will get the numbers to form the government.
In Meghalaya, he said, the results appeared to be producing a divided house. “There is a possibility of a non-Congress government in Meghalaya and our effort would be towards that.”
The BJP Parliamentary Party is expected to meet in the evening in Delhi to devise its strategy on forming the governments in the three northeast states.
Show More
Share
Facebook Twitter LinkedIn Pinterest Reddit WhatsApp Telegram Share via Email Print