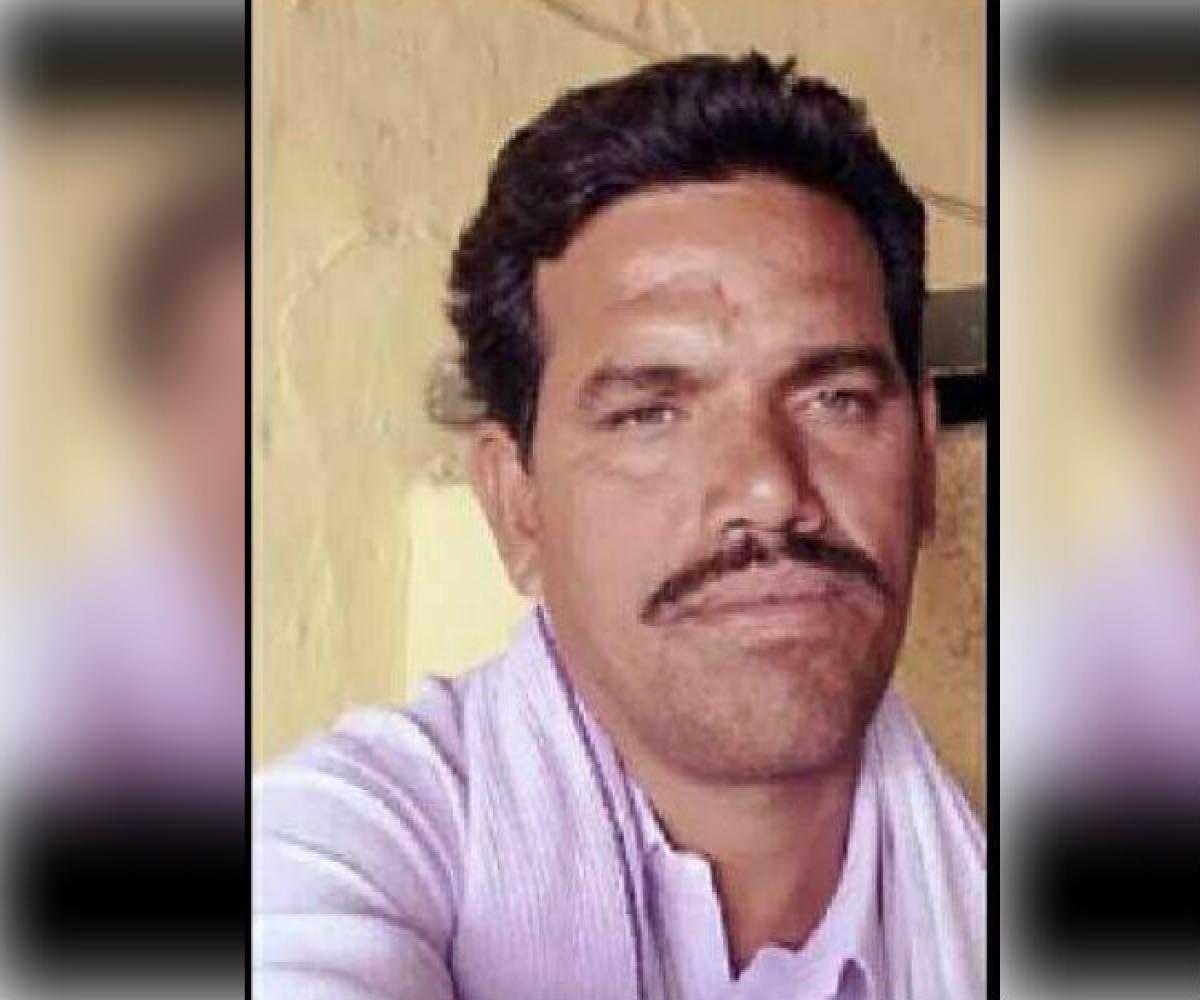 In a horrific incident, a local Congress leader and an upa sarpanch (vice sarpanch), Dharma Naik, was gruesomely killed in Nalgonda district on Tuesday.
Dharma was killed in a bomb blast while he was asleep. The incident took place in Nagarjunapeta Thanda at 2:30 am.
Preliminary investigations revealed that the bomb was placed under the cot. Due to the impact of the explosion, Dharma’s body flew into the air and his body was shredded to pieces. The police are yet to determine the type of the bomb.
Police officials said that this was not a politically motivated murder. They suspect that Sireesha, Dharma’s second wife, was behind the murder.
“During the incident, Sireesha slept inside, while Naik was alone outside. There are few more pieces of evidence which point that that Sireesha could have been behind the crime. We have taken her into custody for questioning,” Sagar Police Station SI P Kurumaiah told TNM.
“There are no marks on ground suggesting that the bomb was thrown at him. Somebody placed it under the cot or the pillow,” he said.
The police also brought in the dog squad to gather clues from the spot.
Nalgonda SP DV Srinivasa Rao said that they were awaiting details and that the investigation was on.
The body was sent for autopsy to the Sagar Government Hospital.
This is the second murder of a Congress leader in the district. Boddupalli Srinivas, a close aide of Congress leader Komatireddy Venkat Reddy was bludgeoned to death last month. His death was termed as a ‘political killing’ by the Congress, who said the TRS was behind his death and demanded a CBI inquiry. 11 people have been accused of the murder. The murder of Srinivas had triggered tension in the region.

How Hyderabad cops pieced together the gruesome murder, mutilation of a pregnant woman