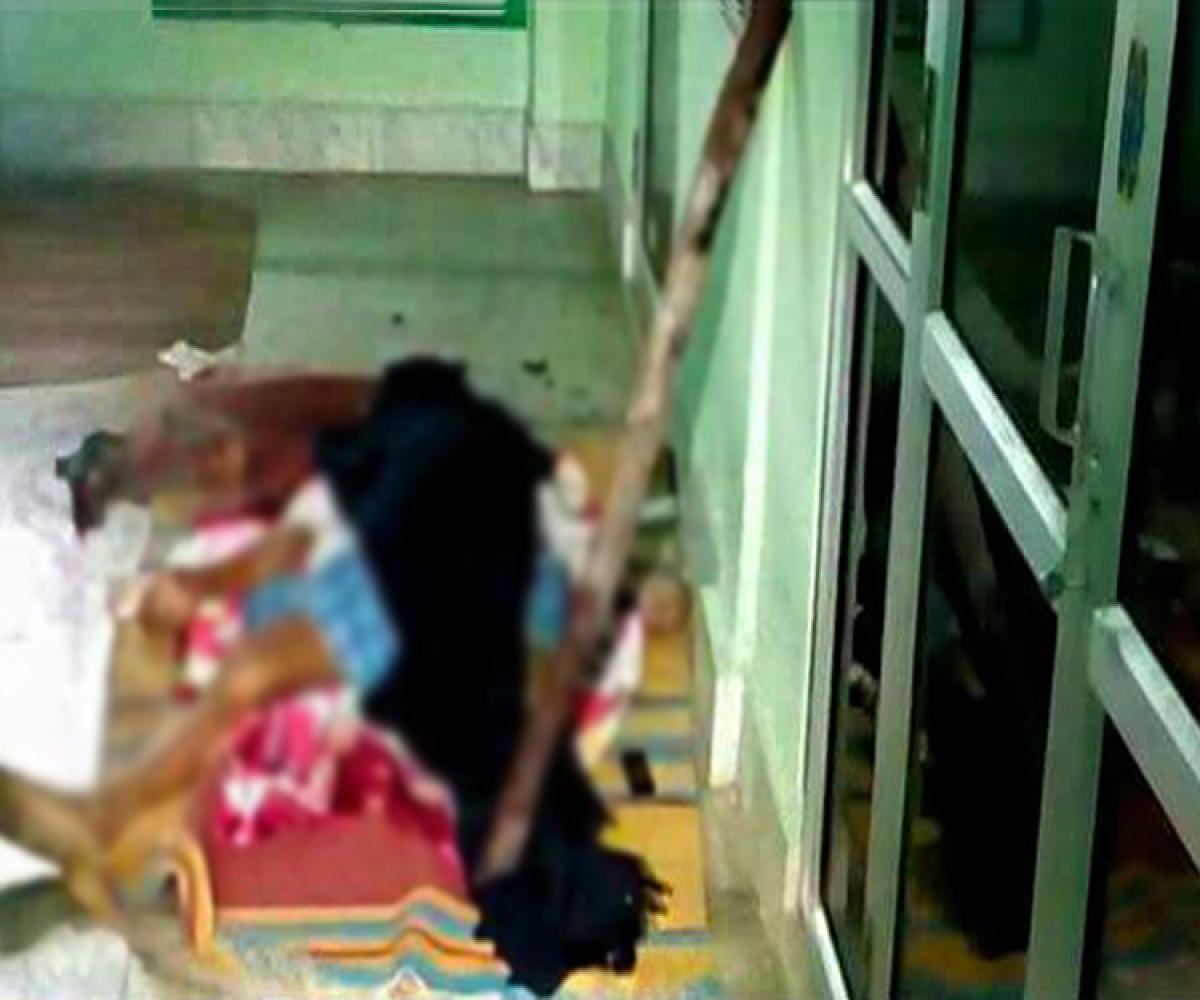 In a horrifying incident, a man was found bludgeoned to death inside a Masjid in Rajamundry, Andhra Pradesh. Although the incident happened a day earlier, it came to light only on Saturday.
61-year-old Mohammed Farooq, hailing from Bihar, was working as a “muezzin” in Noorani Masjid of Lalacheruvu locality for the past four months, according to locals in the area.
Farook was a newcomer to the city and was not known much outside the community. He used to do the chores in the Masjid, one of the locals told TNM.
Farooq used to give Hajan (call for Namaaz) early in the morning. But on Friday, as there was no sign of Hajan, one of the neighbours went to check and found him lying in a pool of blood.
A case of murder was registered but no arrests have been made yet. Police are investigating the case from all angles and have not ruled out any possibility.
Speaking to TNM, Rajamundry Urban SP, B Rajakumari, said, “It’s too early to specify the reason as the investigation is underway, we are looking into the case from all possible angles.”
The officer added that a team is working with Bihar authorities to reach out to the victim’s family, all measures are being taken and nothing can be ruled out at this stage.”
She added that the body has been sent to his home state of Bihar.
Md Ibrahim Khan, a representative of Muslim rights’ group, Muslim Samakya, speaking to TNM said, “Farooq came from a very poor background and was working for a meagre salary of Rs 5,000.”
He said “We aren’t naming anyone or any group as of now, but the acts which the miscreants have done following the brutal murder, such as burning of Quran, leaving cigarette butts on the floor along with signs of urination are scary.”
He added, “The murder seems to have been done with the ultimate intention of creating conflict and polarisation.”

As the news spread, the city witnessed a spate of protests, with hundreds of Muslim people and civil society groups taking out a rally and holding mass prayers on the road.
Protests continued till late in the evening on Friday. District revenue and police officials reached out to the protestors and assured speedy justice.
Senior journalist and activist AM Khan Yazdani Danny, speaking to TNM from Rajamundry, echoed Ibrahim Khan’s views and said, “The manner in which the crime was committed shows the growing communal polarisation in the state.”
He called on the state government to assure security to Muslims and other minorities in the state.
Reacting to the incident, Hyderabad MP Asaduddin Owaisi lashed out on Twitter and said, “The incident shows how communal poison is being spread by Sanghis”.

He demanded CM Chandrababu Naidu to take immediate steps to arrest the culprits.

Sushil ‘walkover’ row to Bhupathi-Paes feud: A year of controversies for Indian sport

Palestine Recalls Ambassador To Pak Over Appearance With Hafiz Saeed