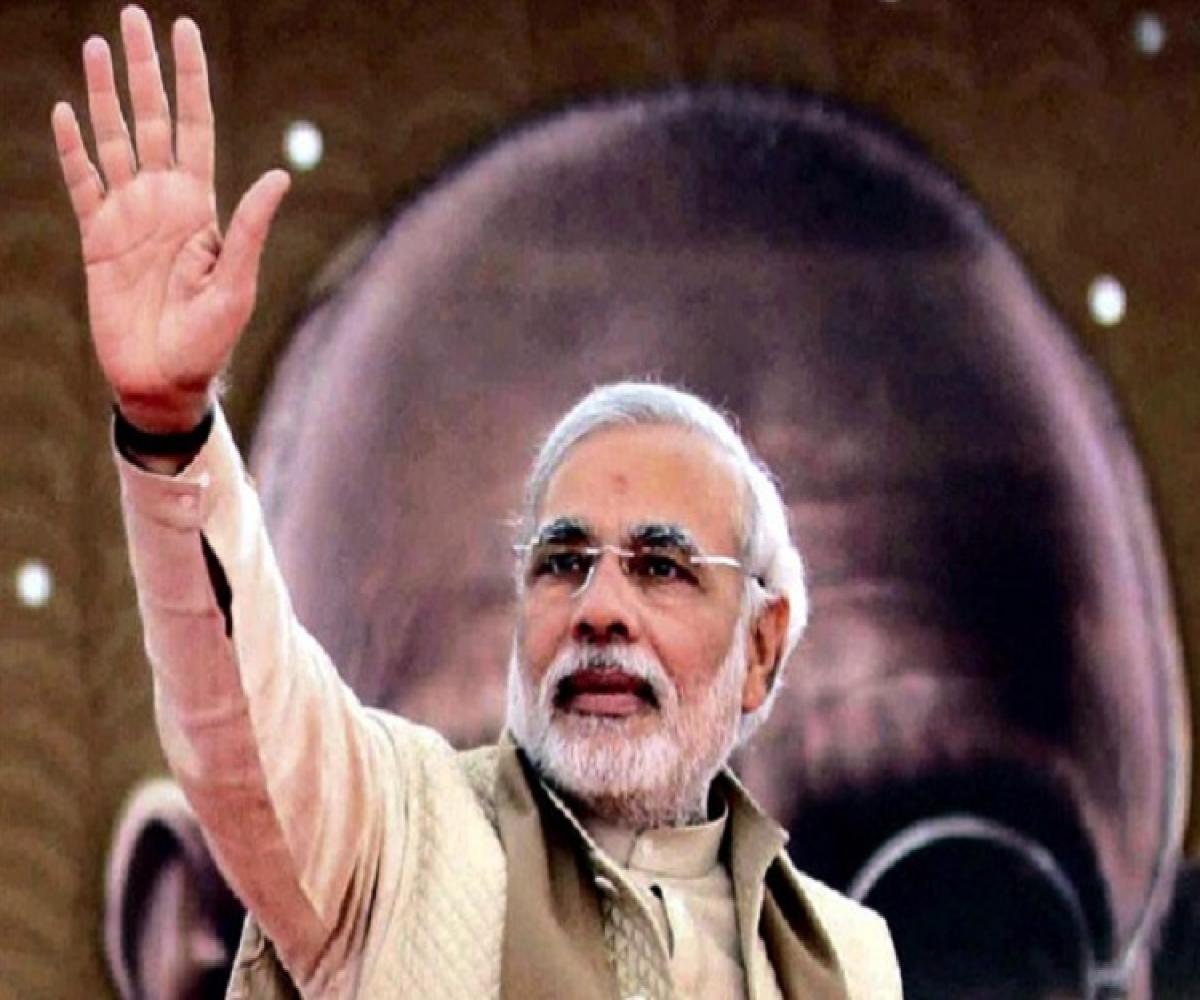 In a bid to empower Muslim women, the government has changed the law by permitting them to travel for the annual Haj pilgrimage without any male attendant, Prime Minister Narendra Modi said on Sunday.
“I noticed that if a Muslim woman wanted to go for the Haj pilgrimage, they cannot go without a ‘Mahram’ (a male guardian),” Modi said in 2017’s last edition of his radio programme ‘Mann Ki Baat’.
“And when I enquired about it, I came to know that it was we who have restricted them for going alone for the Haj. This practice is not followed in many of the Islamic countries,” he said.
Modi added that the Minority Affairs Ministry has removed this restriction and will now allow Muslim women to travel to Haj without a male attendant.
“Till date, 1,300 women have applied to travel for the Haj without any Mahram,” the Prime Minister said, adding that “they should get equal opportunity as men get.”
The Prime Minister also addressed the New India, those between the ages of 18 and 25. He said that their drive, energy and enthusiasm will make India to turn its dreams into a reality. “New India is one that offers equal opportunity to everyone to fulfil their dreams and aspirations and is free of casteism, communalism, terrorism and corruption. The guiding forces of New India will be Peace, Unity and Goodwill.,” he said.
Modi added, “We welcome those born in the 21st century to the democratic system as they will become eligible voters. Their vote will become the foundation of a new India. You will not just be granting yourselves the right to vote but will be making yourselves the founders of the tomorrow India.”
“On the birth anniversary of Mahatma Gandhi, we have all resolved to fulfil his unfulfilled dream of ‘Clean India. Wide ranging efforts are being made across the country towards cleanliness, through people’s participation major changes can be seen in the rural and urban areas,” he said.
With IANS Inputs