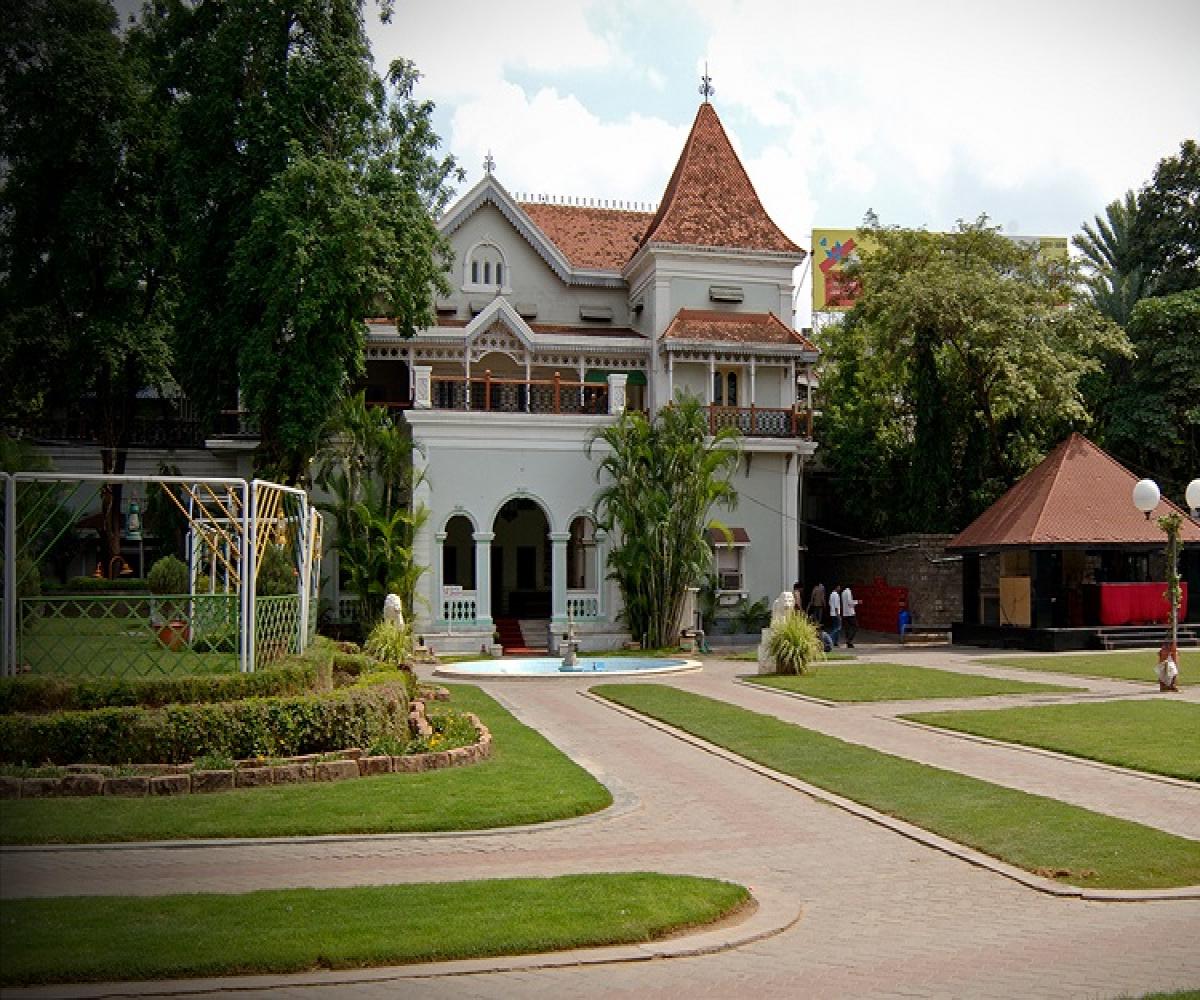 Image: www.countryclubhyderabad.com
Employees of hospitality company Country Club have written to Telangana minister KT Rama Rao, alleging that they have not been paid their salaries since April last year. Some claimed that they were not paid their dues despite working for the company for close to a decade at its outlet in Begumpet.
A letter signed by Lata Jadhav, Vivek Shirol, Shashi Kumar Naidu, Sumit Chimmure, and A Deepak – five former employees – was sent to KTR on Wednesday over Twitter.
“Since 2007 and 2011, we are working with this company. We have not received our salary since April 2017. We tried to meet CMD Rajiv Reddy and his two sons, Varun Reddy and Siddarth Reddy, who are CEO and MD of Country Vacation, but their security is not allowing us to meet them and submit our representation,” the letter reads.
The employees alleged that they tried to contact the duo multiple times but to no avail.
To make things worse, the employees allege that the company did not release the amount even when Shashi Kumar Naidu’s father was admitted to the ICU of a hospital after going into a coma, and he needed the money for treatment.
“We lost his father. He literally cried and begged for his salary amount to utilise that money for the funeral, but was not given a single penny,” the letter claims.
It goes on to add, “Our CMD and his two sons are always taking your name saying that they are very close to you and your father Chief Minister K Chandrasekhar Rao and we poor employees can’t do anything even if he denied our salary.”
“We are on the verge of begging on the roads as it is our only source of income. We even stopped schooling of our children cos we can’t pay the fees,” the letter adds.
As a last step, the employees said that they would be forced to kill themselves in front of the Country Club office.
“I have been working in this company for the last 10 years. Even after working for a decade, the company is not supporting us and no one is responding to our plea,” said Deepak Arjun.
“We were posted in Goa for the last two years, and they gave us a guest house to stay there. They didn’t pay rent over there, and the owner chased us out in the night with our small children. We had to leave Goa in December and come back to Hyderabad, and we have been demanding our salaries since then,” said Lata Jadhav.
“The HR Manager in turn is asking us for proof that we worked there. All our PF and ESI is cut, but our salary is still not coming. Country Club is cheating their employees,” she added.
“We have all the proof that we have not been paid. I joined the company because it was an esteemed brand, but now I feel ashamed of it,” another employee said.
Country Club and Rajiv Reddy are yet to respond to the allegations made by the employees.
However, responding to the tweet, the Panjagutta police said, “Please come to the police station and approach to SI M Satish Kumar for taking further action.”
The employees now plan to file a police complaint against the company.

When love is thicker than blood: 4-yr-old Thanvitha to be united with adoptive parents

Explainer: The Cambridge Analytica scandal, and how your FB data may have been used