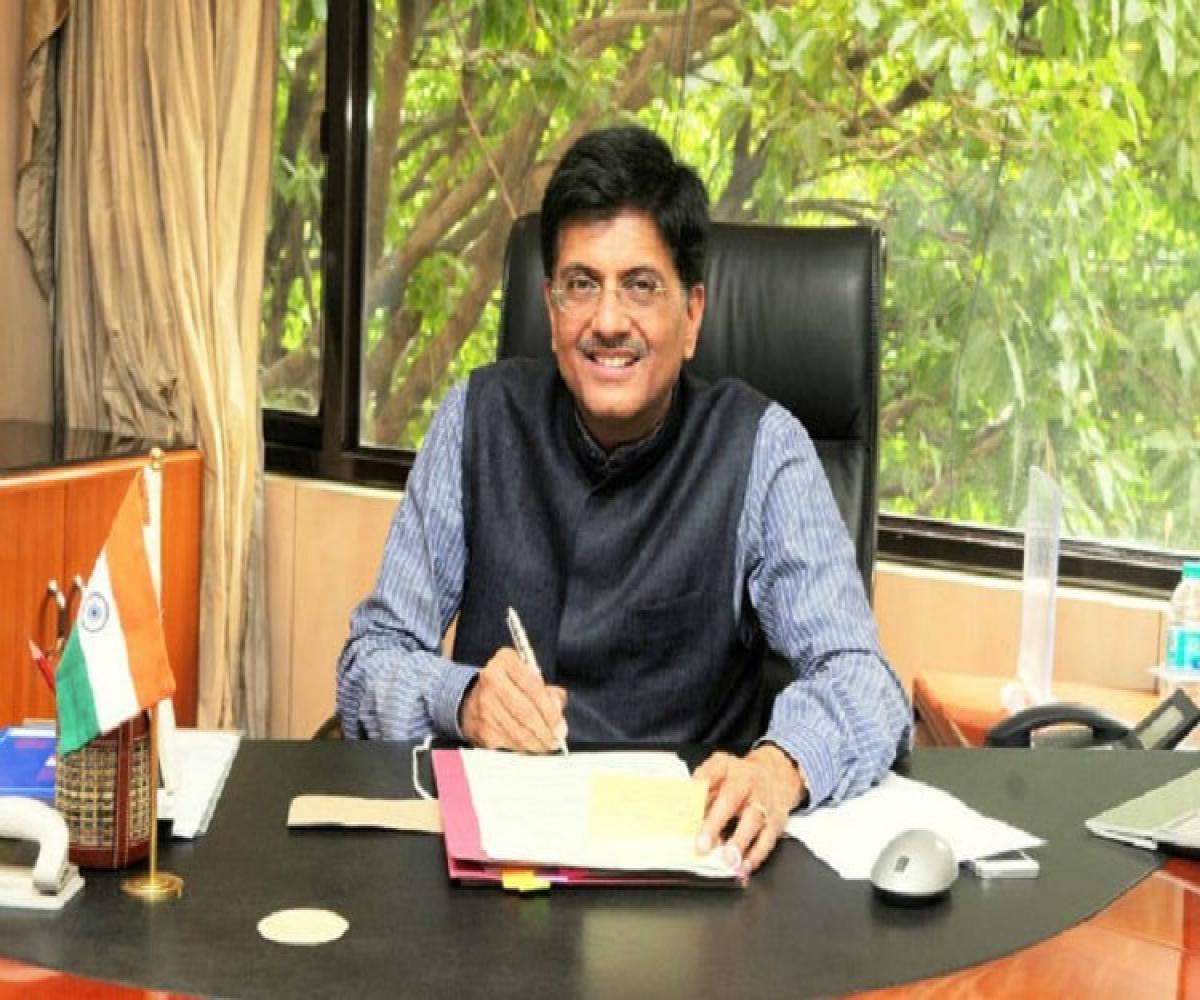 Accusing Andhra Chief Minister N Chandrababu Naidu of not developing the state, despite monetary help from the Centre, Union Railway Minister Piyush Goyal on Friday said that the decision of Naidu to pullout from the NDA coalition was more ‘sentimental than factual’.
The Minister was speaking at the News 18 Rising Summit, held by CNN 18.
On Friday, the TDP came out of the NDA coalition, breaking its long-time alliance with the BJP. It also moved a no-confidence motion against the Centre in Parliament. The TDP said the decision was because of the injustice meted out to the state by not honouring the promise of granting Special Category Status, as mentioned in the AP Reorganization Act.
However, Goyal was defensive about the allegations made by the Andhra Chief Minister. He said, “All the commitments made in the AP reorganization act have been fulfilled cent per cent. We gave Rs 2,500 crore but no work was done on Amaravati. The topic of Andhra Pradesh was more sentimental than factual.”
Dismissing Naidu’s attacks on the BJP, Goyal said, “Even when the 14th Financial Commission decided not to provide Special Category Status to states except North East, it was the central government who still provided them monetary back up.”
He even attacked the Chief Minister of failing to develop the state despite monetary help from the Centre.
“Naidu asked for money, but never implemented anything,” he alleged.
He further said, “Naidu has failed to do anything. We gave them funds but if you go to Amravati nothing has happened on the ground. Now suddenly Naidu is blaming us. We have given them all the funds. They asked for money but failed to implement anything.”
The Minister also shared the statistics of the money given to the state of Andhra Pradesh on his Twitter account.

The transformation across Andhra Pradesh is for everyone to see. Govt. under the leadership of PM @NarendraModi has worked relentlessly for the people of Andhra Pradesh, and has given a push to the development journey of the state. pic.twitter.com/wT6jrxFRqI
— Piyush Goyal (@PiyushGoyal) March 16, 2018

Responding to the tweet, the Telangana IT minister, K T Rama Rao asked, “Could you be kind enough to also share with us about the promises delivered to the people of Telangana? Let me remind you that many assurances were given in the same AP Reorganisation Act for Telangana as well,” he wrote.

Could you be kind enough to also share with us about the promises delivered to the people of Telangana? Let me remind you that many assurances were given in the same AP Reorganisation Act for Telangana as well

Work in progress to fine-tune alignment for Hyderabad Metro