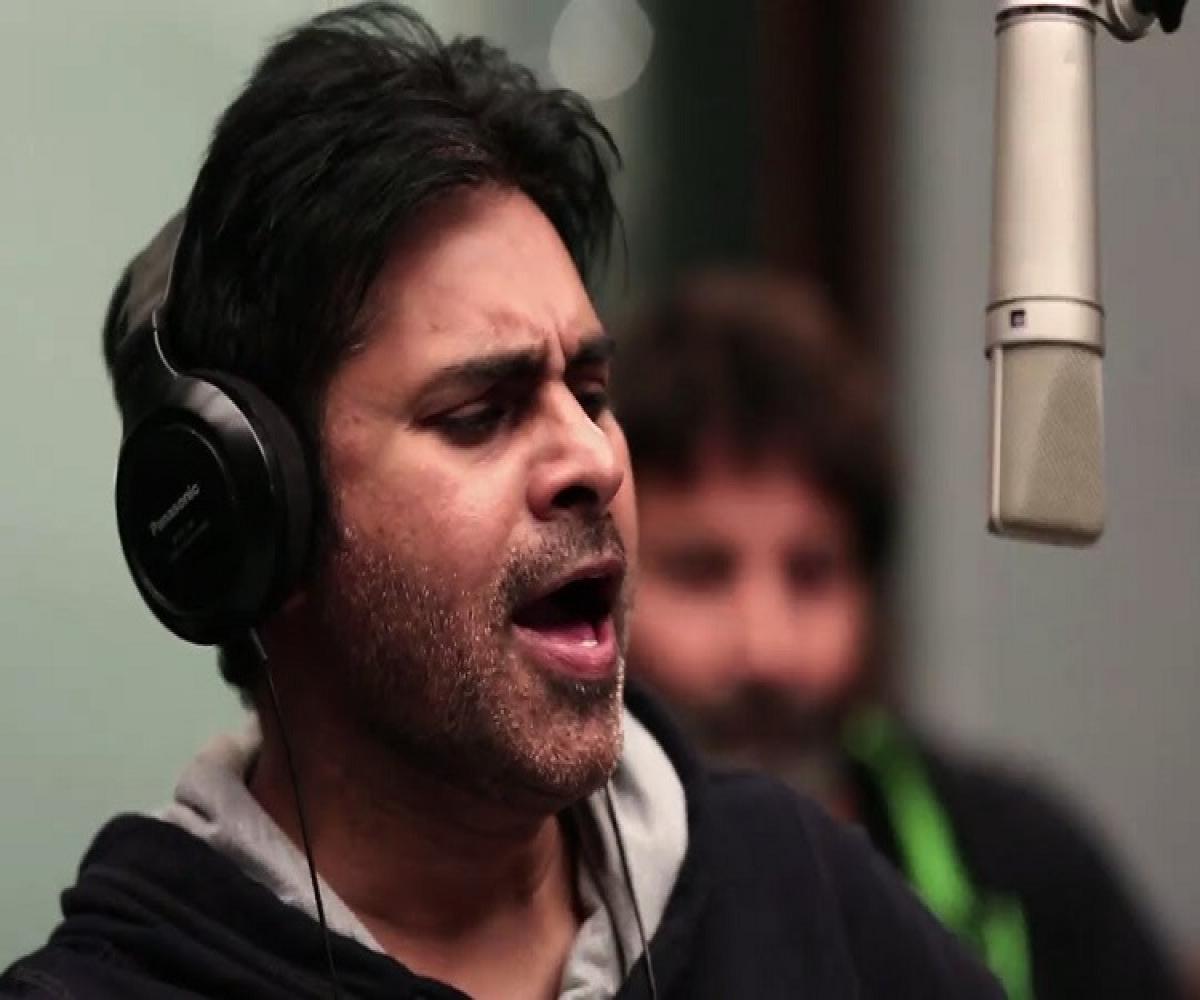 Even as fans were all set to watch Pawan Kalyan’s Agnyaathavasi, which is scheduled to hit the screens on Sankranti, a Vijayawada-based lawyer has taken objection to a song in the film.
The song ‘Kodaka Koteswara Rao’, which was sung by the ‘Power Star’ himself, has gone viral on the internet, but much to the objection of the lawyer who shares the name.
Namala Koteswara Rao approached the Machavaram police on Tuesday, claiming that the song was in bad taste against those who shared his name, and asked the officials to take action for ‘demeaning’ the name Koteswara Rao.
He also demanded that the song or a few phrases be removed, before the movie is released.
“Even my senior lawyer’s name is Koteswara Rao, who is feeling bad at the way the name is being misused,” he was quoted as saying.
This is the second controversy that the film has been embroiled in, just in the past month.
Earlier in January, there were widespread speculations that Agnyaathavaasi may be a remake of the French film Largo Finch.
T-Series owns the remake rights of this French film and with reports that Agnyaathavaasi may be a remake, they have served a legal notice to the producers seeking clarification. Incidentally, Largo Finch is based on the comic book of the same name and the French movie was based on it.
Largo Finch is all about a billionaire’s adopted son trying to find out his father’s murderers and also prove that he is the legitimate heir.
With Agnyaathavaasi coming with the tagline “Prince in Exile” it created doubts in the minds of the movie buffs.
Directed by Trivikram Srinivas, the film has Pawan Kalyan and Keerthy Suresh playing the lead pair with Adhi Pinisetty, Boman Irani, Anu Emmanuel, Kushboo and others playing pivotal roles.