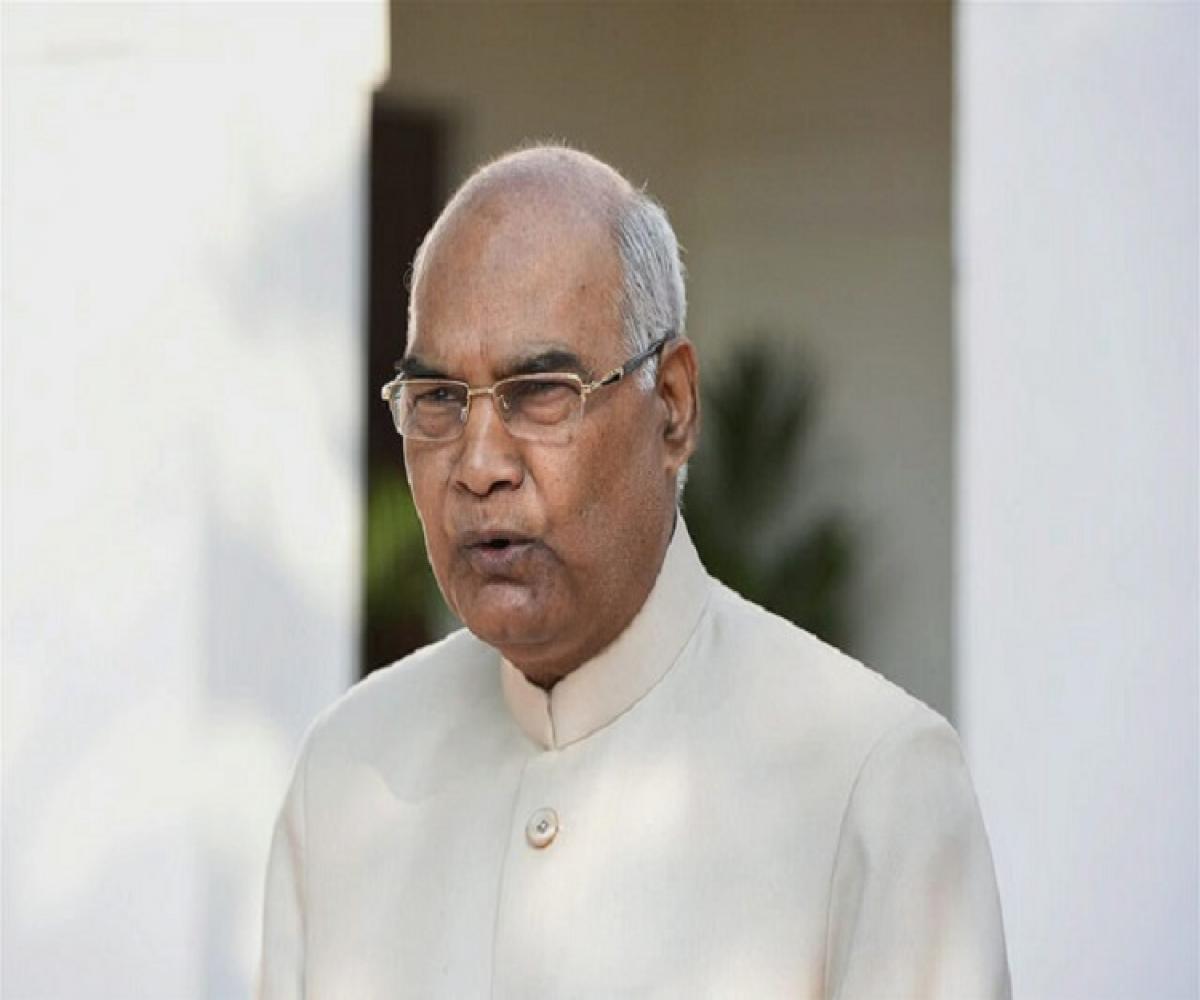 Ram Nath Kovind/PTI
Calling for a national mission to make mental health facilities accessible to all, President Ram Nath Kovind on Saturday said India must fight against the stigma surrounding mental health.
“The biggest obstacle that patients of mental and neurological problems face is stigma and denial. Our society has to fight this culture of stigma,” the President said while addressing the 22nd convocation of the National Institute of Mental Health and Neurosciences (NIMHANS) here.
“As a country we must talk about mental health issues and not treat them as guilty secrets that are pushed under the carpet,” Kovind asserted.
“Mental health is particularly a problem among the young in the prime of their life, among the elderly, and those in urban areas. In India, all three segments are growing,” he reiterated.
At least 10% of Indians have one or more mental problems, which is larger than the entire population of Japan, the President stated.
“There are just about 5,000 psychiatrists and less than 2,000 clinical psychologists in our country, these numbers are very small,” he lamented.
According to the World Health Organisation’s (WHO) study in 2014, India is among the leading countries battling depression and anxiety.
Over five crore Indians are fighting depression each day, with an availability of only about 0.3 psychiatrists and 0.07 psychologists for over 100,000 people in the country, as per WHO.
“By 2022, India needs to ensure that those suffering from severe mental health disorders are diagnosed and have access to treatment facilities. Let us take this up as a national mission,” Kovind insisted.
Calling NIMHANS a “national asset”, the President said the institution has had a commendable record of treating about 700,000 patients each year, including many from abroad.
Set up in 1925, NIMHANS is the apex centre for mental health and neuroscience education in the country, running autonomously under the ministry of health and family welfare.
Karnataka Governor Vajubhai R Vala, Union Minister of Parliamentary Affairs Ananth Kumar, Union Minister of Health and Family Affairs JP Nadda were among the others present at the event.
Show More
Share
Facebook Twitter LinkedIn Pinterest Reddit WhatsApp Telegram Share via Email Print

Good news for Hyd party-goers! Metro to operate till 2.30 am on Jan 1