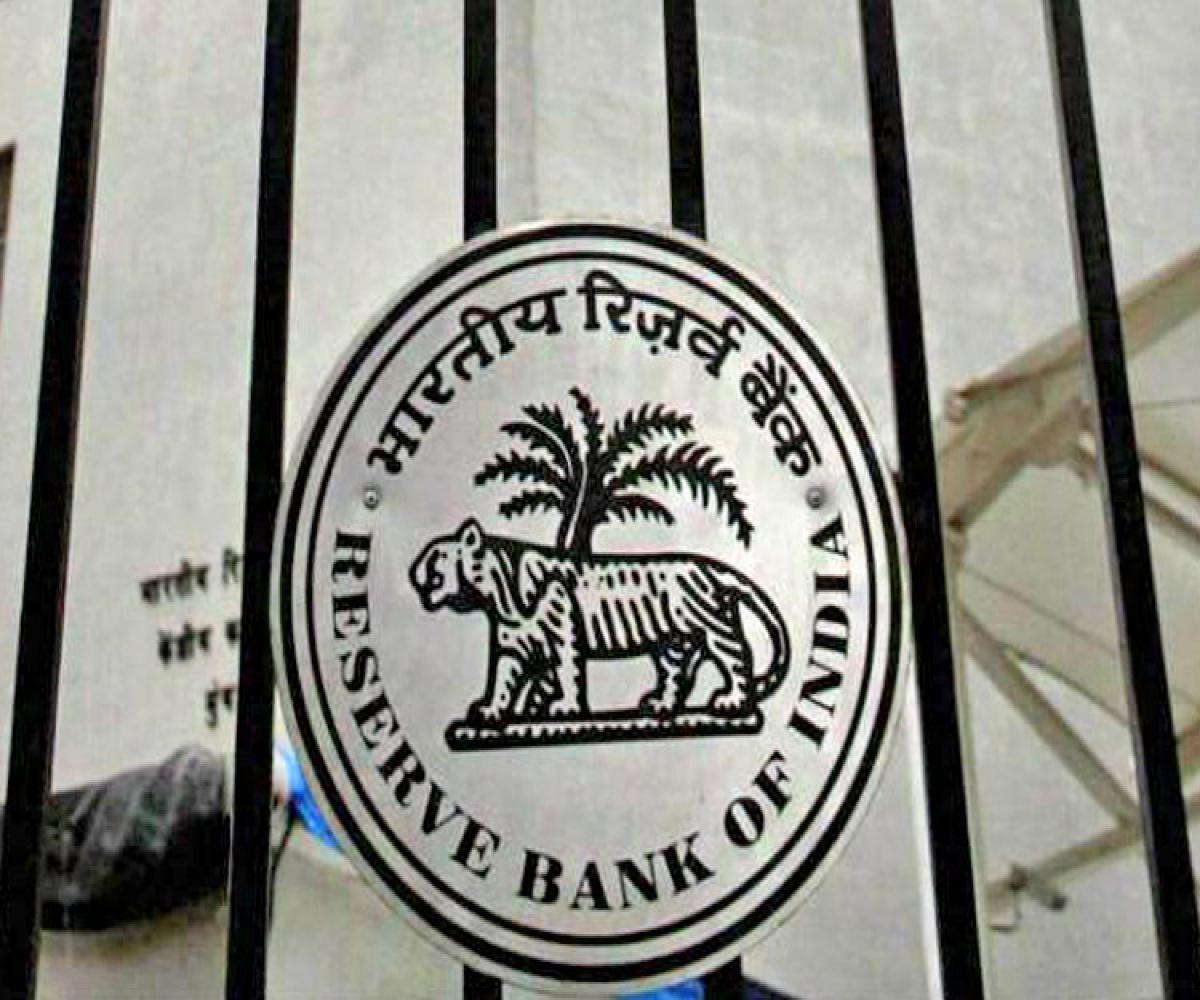 The RBI on Thursday maintained the status quo on its key short-term lending rate at 6 per cent, along with its ‘neutral’ stance, at the first bi-monthly monetary policy review of the new fiscal, in line with what was being widely expected.
This is the fourth policy review in succession that the Reserve Bank of India’s (RBI) six-member Monetary Policy Committee (MPC) has kept the repo, or short-term interest rate for commercial banks, unchanged, according to the RBI monetary policy statement.
“The decision of the MPC is consistent with the neutral stance of monetary policy in consonance with the objective of achieving the medium-term target for consumer price index (CPI) inflation of 4 per cent, while supporting growth,” it said.
Consequently, the reverse repo rate remains at 5.75 per cent, and the marginal standing facility (MSF) rate and the Bank Rate at 6.25 per cent.
As per official data, retail inflation based on the CPI fell to 4.44 per cent in February, from 5.07 per cent in January, but remained outside the RBI’s medium-term target of 4 per cent.
“We continue to remain vigilant on how inflation unfolds, in the sense that we are data dependent,” RBI Governor Urjit Patel said at a media briefing here following the MPC meeting.
Noting that the February retail inflation turned out “softer” than RBI’s earlier projection mainly owing to the “seasonal softening” in vegetable prices, Patel said that several uncertainties continue to surround “the baseline inflation path.
“The revised formula for MSP (minimum support price) as announced in the Union Budget 2018-19 for kharif crops may have an impact on inflation, although the exact magnitude will be known only in the coming months,” he said.
“Besides, in case of further fiscal slippage from the Union Budget estimates for 2018-19 or the medium-term path, it could adversely impact the outlook on inflation. Another risk is from fiscal slippages by states on account of higher committed revenue expenditure.”
“Also, companies polled by the RBI expect input and output prices to rise, going forward,” he added.
The central bank slightly lowered its inflation forecast for the first half of the current fiscal to between 4.7 per cent and 5.1 per cent, and 4.4 per cent for the second half, “including the HRA impact for central government employees, with risks tilted to the upside”.
According to the MPC statement, the recent volatility in global crude prices has brought considerable uncertainty to the near-term inflation outlook.
The MPC noted that growth has been recovering and the output gap is closing, which “is also reflected in a pick-up in credit offtake in recent months”.
On the downside, the central bank noted that “rising trade protectionism and financial market volatility could derail the ongoing global recovery”.
“In this unsettling global environment, it is especially important that domestic macroeconomic fundamentals are strengthened, deleveraging of distressed corporates and rebuilding of bank balance sheets persisted with, and the risk-sharing markets deepened,” the RBI said.
In a repeat of the previous policy review in February, five members of the MPC, including the three external ones and the Governor, voted in favour of the decision, while RBI Executive Director Michael Patra voted for an increase in the repo rate by 25 basis points.
Show More
Share
Facebook Twitter LinkedIn Pinterest Reddit WhatsApp Telegram Share via Email Print

If Cong wants to be part of Gujarat, it has to give up caste politics: PM Modi

We are not nursery students to not talk to each other, says Tharoor