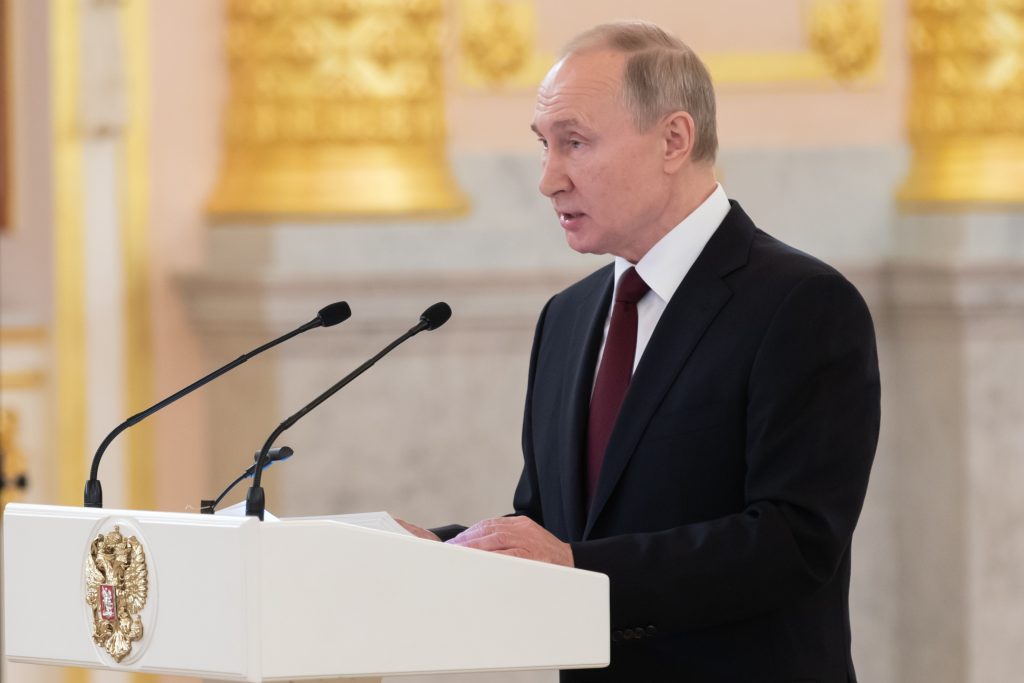 Moscow, Feb 14 (IANS) The new Russian government has approved amendments to the 2020-2022 federal budget aimed at funding measures outlined by President Vladimir Putin in his address to the Federal Assembly last month.

The amendments provide for maintaining the budget surplus at 0.8 per cent of the gross domestic product (GDP) this year, Xinhua news agency quoted Finance Minister Anton Siluanov as saying during Thursday’s government meeting.

The revenue increase will be provided by the growth of the proceeds from sales other than oil and gas resources and the rise of tax and customs payments, as well as of dividends of enterprises with a state stake, Siluanov added.

Additional budget expenditures for measures outlined in Putin’s address will exceed 2 trillion rubles in 2020-2022, he said.

UN experts call for end of all unilateral sanctions