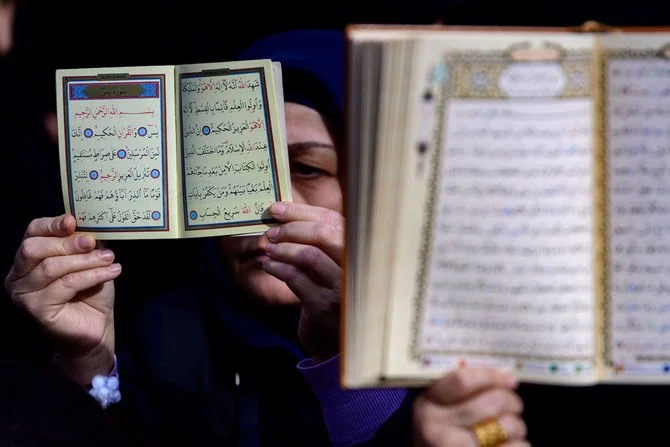 RIYADH(RAHNUMA): Saudi Arabia has led Arab states’ condemnation on Tuesday of tearing apart a copy of the Qur’an in The Hague, the seat of the Netherlands government, during a protest.
A foreign ministry statement said the act was a “provocative step” that hurt the feelings of millions of Muslims across the globe.
The statement affirmed Saudi Arabia’s position that calls for the spread of dialogue, tolerance and coexistence, and that rejects the causes of hatred and extremism.
Kuwait, UAE, and Qatar condemned the act that the Gulf states described as ‘extremist’.
They called on the international community to boost efforts in countering hatred and promoting dialogue and tolerance.
Jordan said burning or tearing up copies of the Qur’an was “a manifestation of Islamophobia.”
The Jordanian foreign ministry said the behavior “could not be considered freedom of expression” and rejected any actions that “fuel hatred and violence, threaten peaceful coexistence and destabilize security and stability.”
Condemning the act, Egypt said the tearing part of the Qur’an “fuels hate speech.”
“The disgraceful incident goes beyond freedom of expression, violates Muslim sanctities, and fuels hate speech between religions and people in a way that threatens communal security and stability,” the Egyptian Ministry of Foreign Affairs said in a statement.
Edwin Wagensveld, leader of the Pegida movement in the Netherlands, tore up a copy of the Qur’an in front of the Dutch parliament in the Hague during an anti-Islam protest on Sunday, a day after far-right politician Rasmus Paludan burned a copy of Islam’s holy book in front of Turkey’s embassy in the Swedish capital Stockholm.