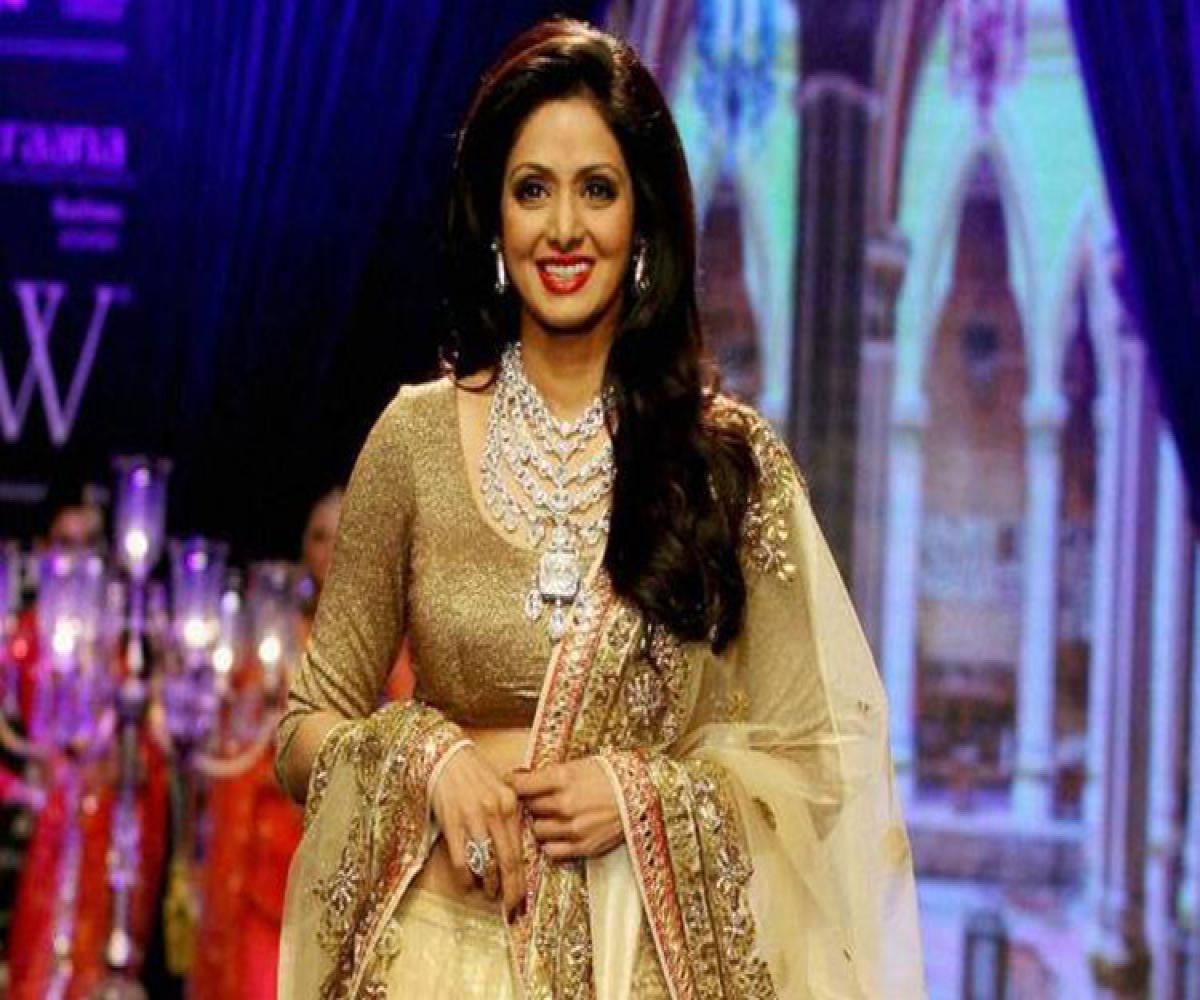 Courtesy: PTI
The body of actor Sridevi, who suddenly passed away of a massive heart attack in Dubai on Saturday, will be brought back to Mumbai on Monday on an aircraft owned by Anil Ambani. State officials in Dubai have completed the autopsy on her body.
The funeral is likely to take place on Monday, although there is no word from the family on this so far. In a moving gesture, Indian industrial magnate Anil Ambani sent an aircraft to Dubai to bring back the actor’s body to India.
Sridevi, 54, passed away in Dubai late on Saturday night, plunging the entire country into a pall of gloom as her fans and admirers expressed shock and disbelief.
According to Khaleej Times, once forensic reports are handed over, the body will be taken for embalming. The police will issue a death certificate, and after the public prosecutor gives permission to hand over the body, her family can bring it back to India.
Her final moments
According to media reports, Sridevi’s husband Boney Kapoor had flown back to Dubai on Saturday evening to surprise her with a dinner date. The entire family had earlier arrived in Dubai to attend a wedding, but Boney Kapoor had left for India. But on Saturday evening, he decided to return to Dubai to surprise her.
Reports state that his return did come as a surprise for Sreedevi and the couple spent about 15 minutes chatting in the room, after which she left to the rest room. When she did not return after a while, Boney Kapoor broke open the door to find her motionless in the bathtub. He tried to revive her, but in vain. Emergency services declared her dead later.
Show More
Share
Facebook Twitter LinkedIn Pinterest Reddit WhatsApp Telegram Share via Email Print

Old cannon found while digging plot in Hyderabad, believed to be Nizam-era relic