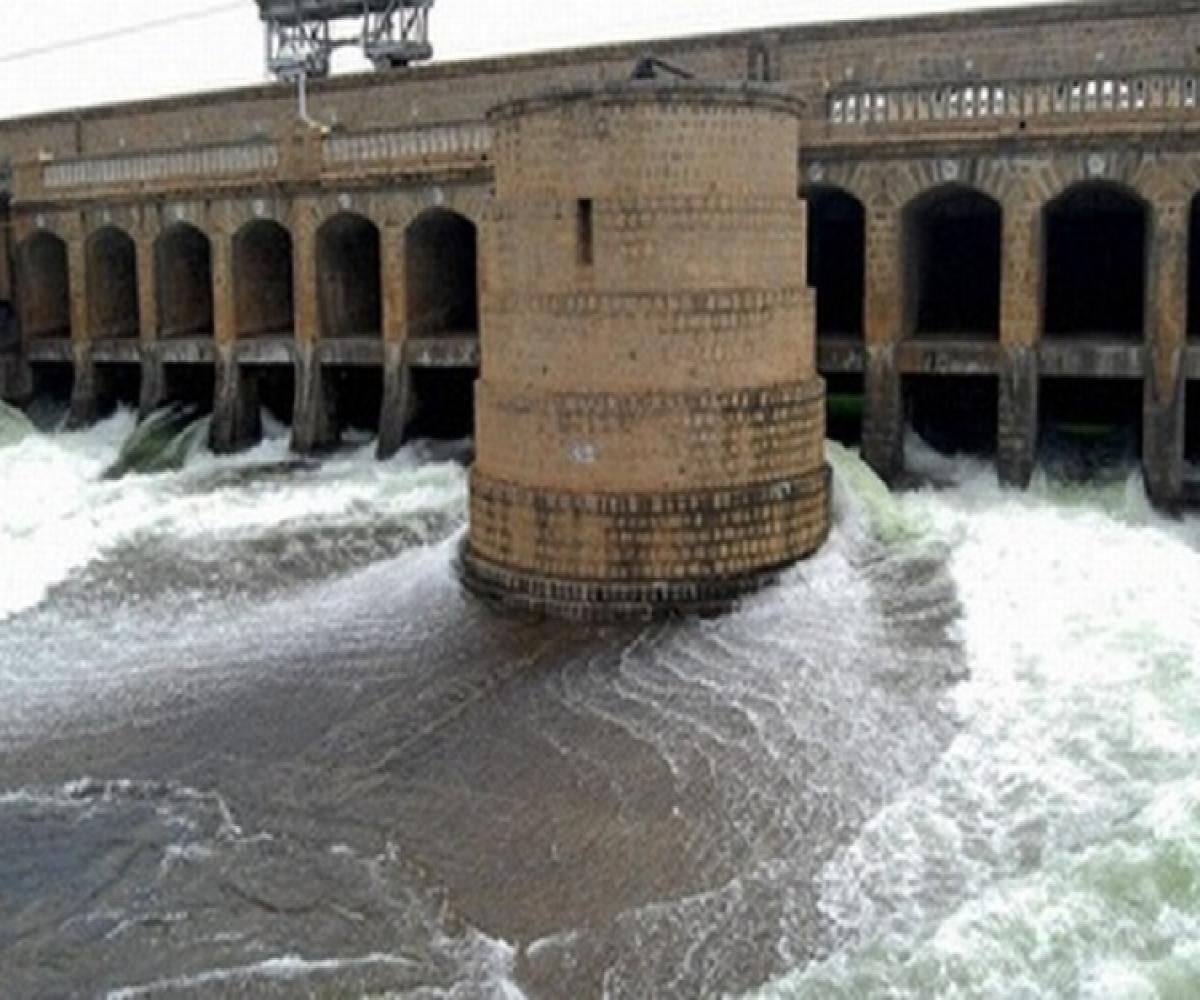 Representational Image/PTI
The Supreme Court will pronounce the verdict in the decades old Cauvery water dispute, primarily between the two neighbouring states of Tamil Nadu and Karnataka on Friday.
In January, a three-judge bench of the Supreme Court reserved its verdict on the appeals filed by Karnataka, Tamil Nadu and Kerala. The appeals were filed against the Cauvery Water Dispute Tribunal’s award on water sharing in 2007. On September 20, 2017, after a marathon hearing, the SC had said that enough confusion had been created for the past few decades and had decided to pronounce the judgement in a month’s time.
“Enough of confusion has been there for past two decades. Any forum can touch the matter after the verdict is delivered in the issue. We will give the verdict in four weeks,” a bench comprising of Chief Justice Dipak Misra, Justices AM Khanwilkar and DY Chandrachud said.
This after in September 2017, the apex court had reserved its verdict on the matter. Solicitor General Ranjit Kumar representing the Centre had then said that the matter be solved with a scheme framed by the central government and the law be passed by both the Houses of parliament.
The court’s observation was made during the hearing of a plea filed by Bengaluru Political Action Committee (BPAC), a citizens group led by entrepreneur Kiran Mazumdar Shaw in 2016. The group had sought the court’s intervention seeking supply of drinking water to residents of Bengaluru and surrounding districts.

BPAC, in its petition, had stated that the annual requirement of Bengaluru city alone is more than 19 TMC (which is the amount of water the city is currently allotted) of water to be supplied to the citizens and that the drinking water requirements of the Cauvery basin districts including Bengaluru is roughly about 26 TMC.
The water sharing issue has been a contentious issue between Karnataka and Tamil Nadu as the water is not only a source of drinking water but is used for agricultural purposes by farmers of both the states. The other states involved in the dispute are Kerala and the union territory of Puducherry.
The apex court has been hearing cross-petitions by both Karnataka and Tamil Nadu following the Cauvery Water Disputes Tribunal award.
Formed to solve the water dispute, the Tribunal was set up in May 1990 as the 1924 water sharing agreement between the then Madras Presidency and Princely State of Mysore lapsed in 1974.
In the June 1991 in its interim order, the CWDT gave an interim award and asked Karnataka to release 205 tmc feet to TN every year, which resulted in a lot of dissatisfaction and led to violence.
Till, 2007, before the CWDT gave its final award, Karnataka would often release less water than deemed by the Tribunal on account of less water in its reservoirs.
In its final order in 2007, of the total available 740 TMC ft water, this was the allocation made:

In February 2013, on the directions of the Supreme Court, the then UPA government had notified the final award of the Cauvery Water Disputes Tribunal, bringing into effect the order.
The Cauvery river originates in Kodagu in Karnataka, the river and its tributaries flow through Haasan, Mandya, Mysuru districts in Karnataka and Dharmapuri, Erode, Karur, Trichy, Cuddalore, Pudukottai, Nagapattinam, Thanjavur and other districts in TN. Many of these districts are dependent on Cauvery water for irrigation. Bengaluru city gets its water from the Cauvery.

The JP-Pawan combine: Will the duo emerge as kings or as kingmakers in AP?

US says ‘ongoing threats’ came up in consultations, but India silent on it